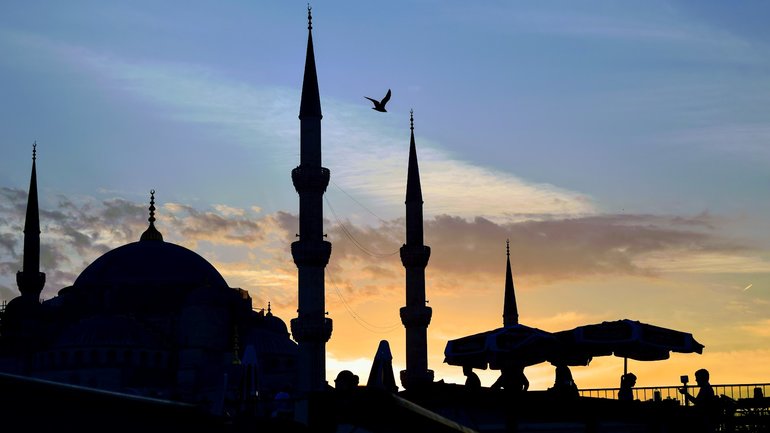 The Blue Mosque at Sunset

Fall in love with Istanbul by immersing yourself in its ordinary life. When you wander the streets and back alleys, letting yourself get lost among its inhabitants, Istanbul will steal your heart. Here are four outstandingly ordinary things you can do in extraordinary Istanbul. These everyday activities will allow you to rub shoulders with the locals and embrace the spirit of their city.

Have a picnic in Gülhane Park next to the Topkapi Palace in the old town. The name of this park means “The House of Roses.” This park has a beautiful stream with a series of bridges on one side and green sloping hills under large shade trees on the other. Families picnic here in the summer as their children run giggling under the cool shade of the tree. Local couples take romantic pictures on the bridges, smiling sweetly at their cameras as they snuggle for their selfies. Stroll through Gülhane Park enjoying the cool shade and pause for your own photo on one of the many bridges. 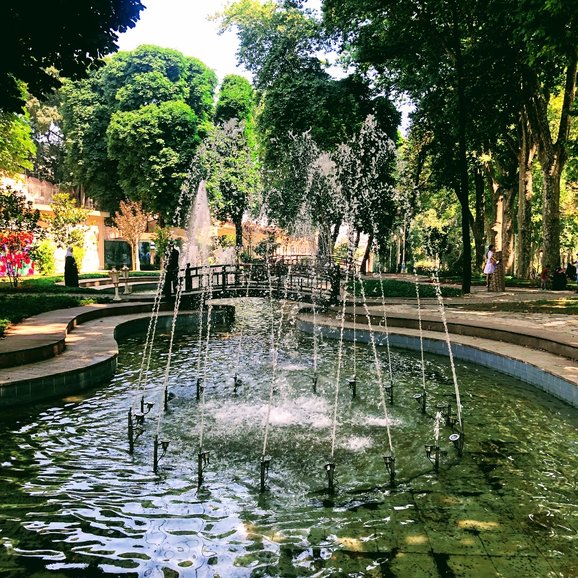 Munch on “balık ekmek” as you walk across the Galata Bridge towards the Galata Tower. "Balık ekmek” means fish bread in Turkish. You can buy these fish sandwiches from the boats that bob up and down next to the shore near the Galata Bridge. They are hard to miss since the boats are brightly decorated in domed roofs and golden paint. The cooks grill up the fish on giant grills cookers right in the middle of the boat and stuff it into a giant piece of bread. This delicacy costs about 6 lira, about 1 U.S. dollar. 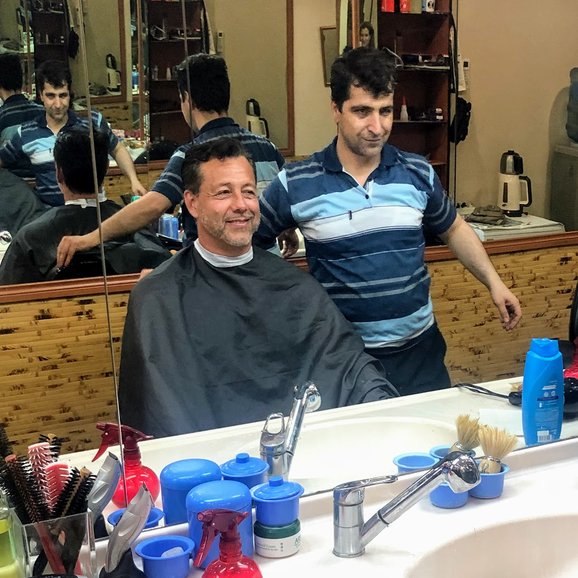 Get a haircut from a local barber. Getting a Turkish haircut is truly a ritual to be experienced. With quick precision, the barber will cut your hair, shave the edges and clean your ears. The barber will then douse your head with tingling tonic and rub your scalp with great vigor. He will wash your hair, massage your shoulders and set the finish product with gel. When your haircut is finished, the barber will serve you tea on a silver tray. You will be transformed into a proper, handsome Turkish gentleman.

Catch a ferry to Üsküdar to the Asian side of Istanbul and enjoy a tea by the Bosphorus. The ferry terminal is near the Galata Bridge. Once you reach the other side of the Bosphoros, turn right and head towards the Mosque. Just past the Mosque, a row of umbrellas lines the shore. Under the umbrellas, the wide concrete ledges are covered with rugs and pillows. Young shirtless men in shorts and bare feet run along the narrow pathway between the rugs, bringing tea and treats to the costumers who lounge, shoeless and cross-legged on the carpets. Sip hot tea from tiny glass figure eight glasses and glaze languidly out at the Maiden’s Tower on the island opposite. Legend has it that an emperor constructed the tower to protect his daughter from a prophecy that she would be killed by a snake bite. On her eighteenth birthday, the emperor brought his daughter a basket filled with exotic fruit. Sadly, the basket also contained a snake which escaped and bit her, killing her. 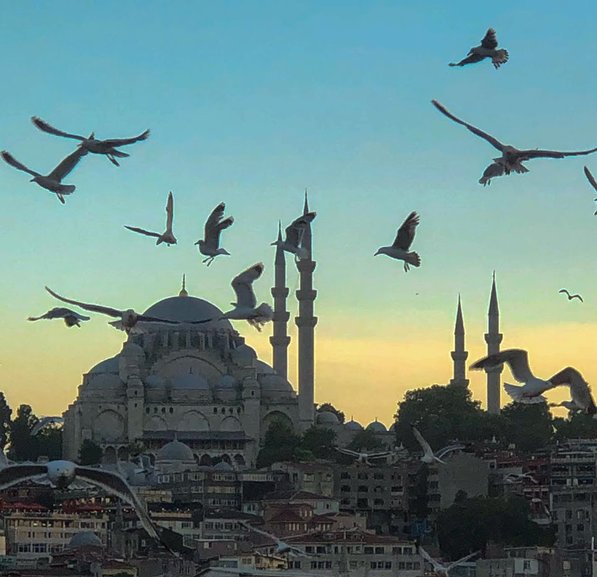 The Seagulls of Istanbul 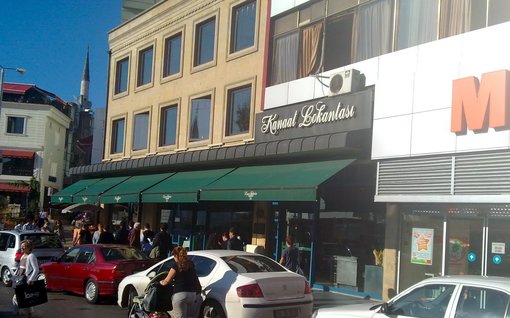