Bhutan is a landlocked county with a population of nearly 700,000 and we have 20 districts from west to east. Bhutan is covered with a forest on almost 72% of the territory, which we are carefully preserving.

We have a rich culture and rich traditions, such as district festivals in different localities. Bhutan is a country of gross national happiness and it’s the vision of our fourth king. Our traditional man dress is called a "gho", and the the traditional women dress is called "kira". We are all Buddhist, and almost 60% of the population are farmers as we grow our own rice and crops, allowing families to be self sufficient. We have many trekking routes, bird watching spots and many more to show to our visitors coming from all around the world. We have a king as the head of the state and we have prime minister. We also have "Je Khenpo", who are senior religious heads.

Before. the Dzong architecture was used as defense fortresses, but now we don’t have any enemies so we use it partially as a residence for the monks and the other half is used by the district offices. So we say Bhutan is the last Shangrila on earth. Our language is called "Dzongkha" and our money is the "Ngultrum". 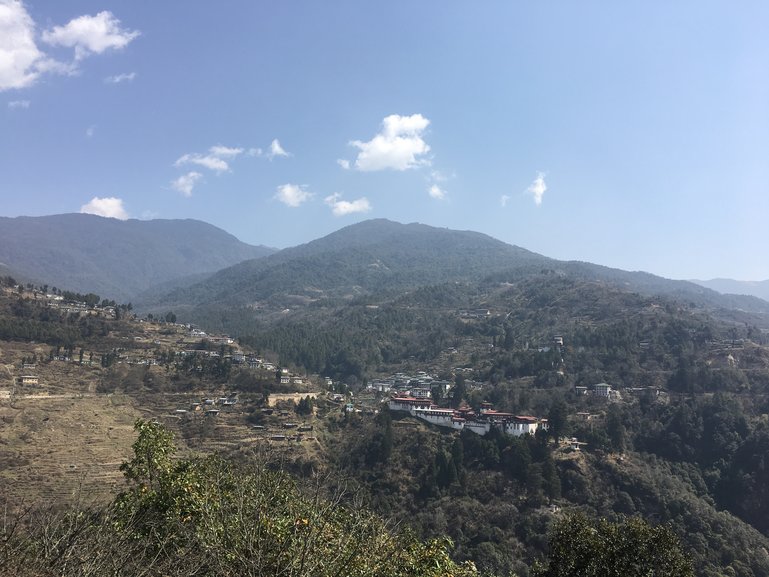 hi i am Rinchen Namgay working as a culture,trekking and birdwatching tour guide in bhutan and i also organise various trips in bhutan too.so feel free to contact me. email;unveilinghappiness@gmail.com contact:+97517931005 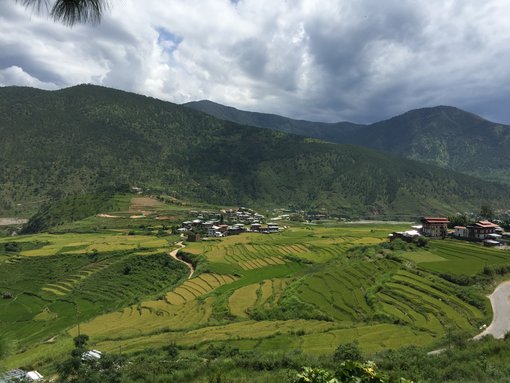 Enjoy the newest cabaret theatre on a vast scale in Pattaya,Colosseum Show. It’s aim to be one of the leaders for cabaret show in Pattaya. Experience the great extravaganza with its rare skill of the most beautiful transgender performers fully dress in glittering costumes on the full set designed stage with the professional sound effects and lig