One of Toronto's unique and hidden attractions is one that city planners never counted on. Graffiti Alley is a colourful, living and vibrant walk through street art of the highest calibre.

Toronto is an easy city to walk in - the downtown area, that is, and Graffiti Alley is the perfect side trip to a day on in the West End exploring Queen West. 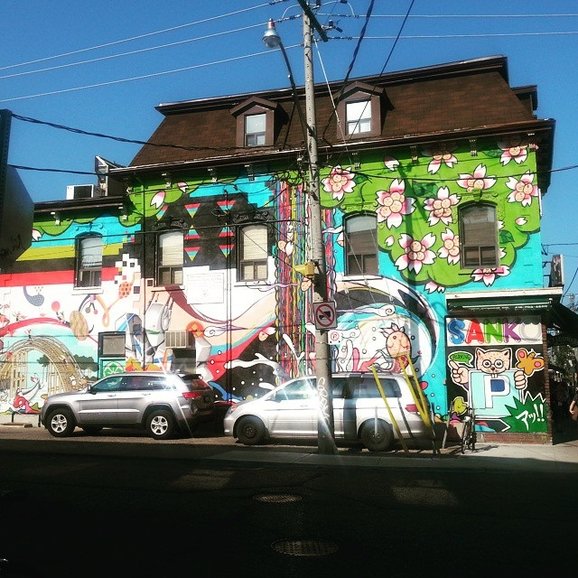 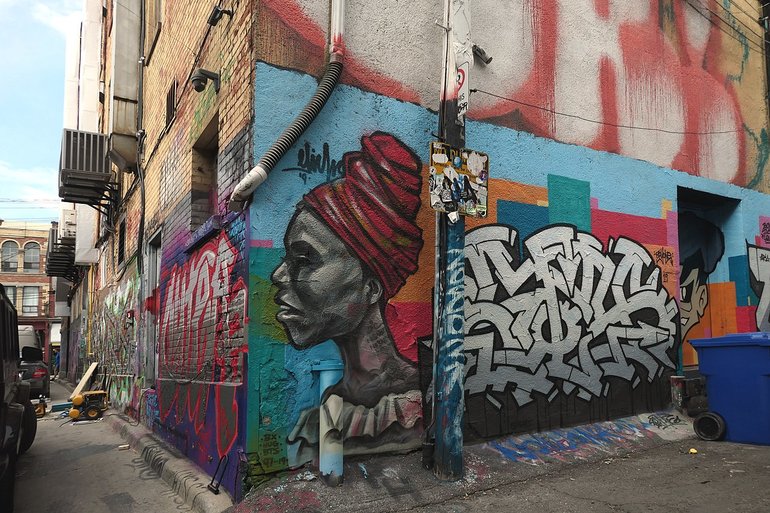 The official stretch of Graffiti Alley runs for about three blocks. Some of what you'll see has been there for years, but new street artists add to the collection all the time. Some of the artists are well known, such as Duro the Third, uber5000, and ELICSER. 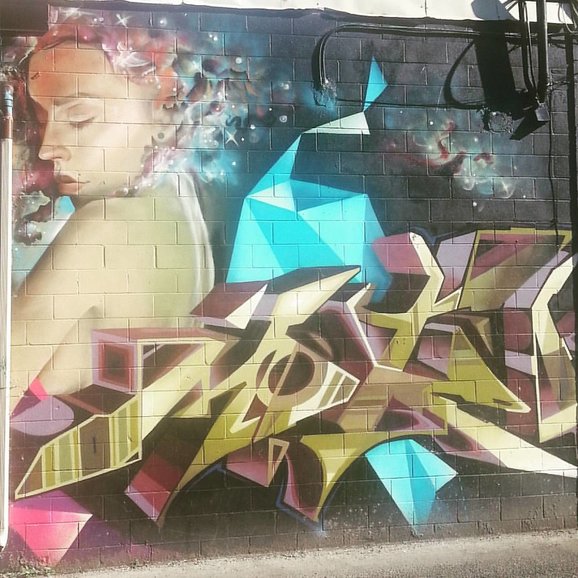 At one time, the City fought with street artists, taking down the paintings where they could, and even handing out tickets. But, the Queen Street West Business Improvement Association fought to have the area recognized for its unique contributions to Toronto's culture. 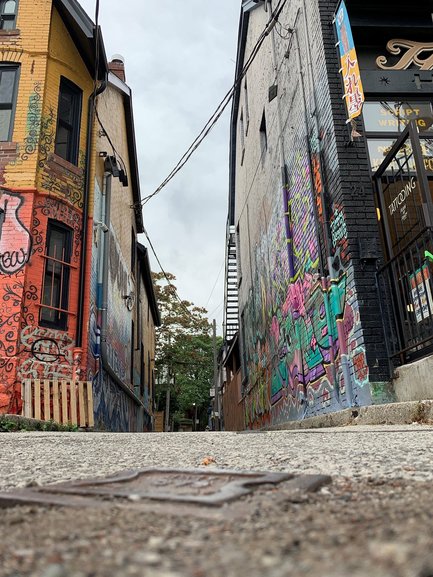 In 2011, the area was designated as "an area of municipal significance." StreetARToronto, or StART, an organization that offers funding for public murals and street art, came out of that legal fight.

It's a popular spot for photo and video shoots and Instagrammers.

The best way to experience it is to enter Rush Lane from Augusta Avenue. 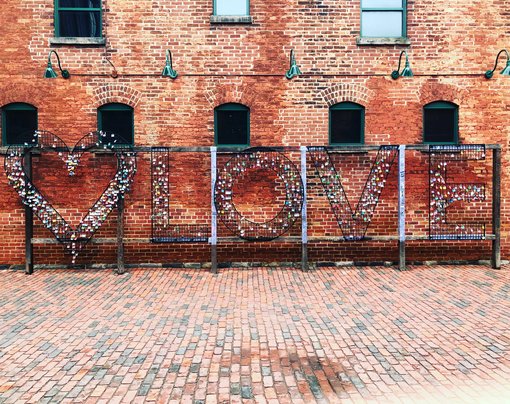 7 of The Prettiest Parks in Oakville Ontario