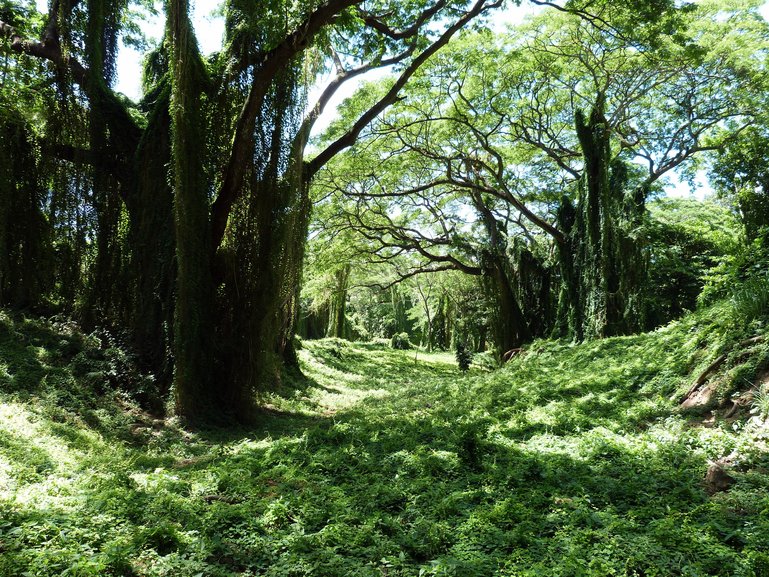 Josefina island is located in the area popularly known as Havana Forest, which is a strip of the Almendares River banks in the west of the city. It' s preserved in a natural state and it is officially called Havana Metropolitan Park with more than 700 hectares. 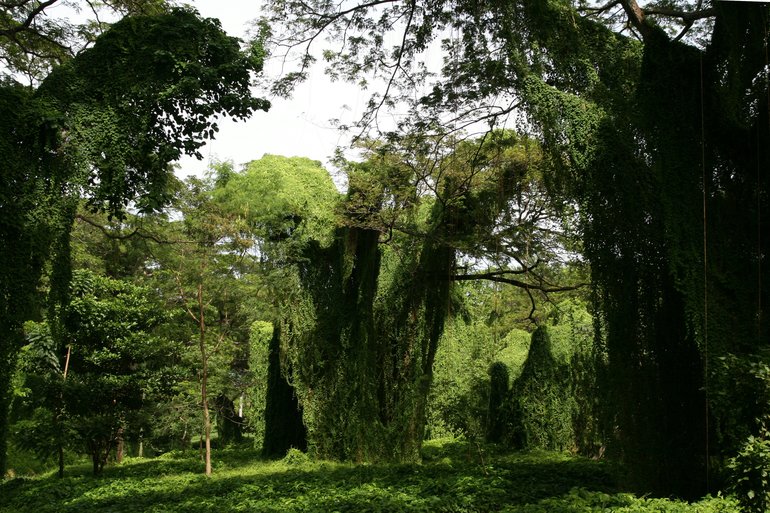 Isla Josefina, an oasis of greenery, peace and fresh air in the lungs of Havana.

Isla Josefina is a Protected Area in the category of Protected Natural Landscapes in Cuba, It can be defined as an area in a semi-natural state, managed for the purpose of protection and maintenance of natural conditions, environmental services and development of sustainable tourism. This area serves as a biological corridor, maintains the purity of air and water, protects against erosion and preserves aesthetic values. 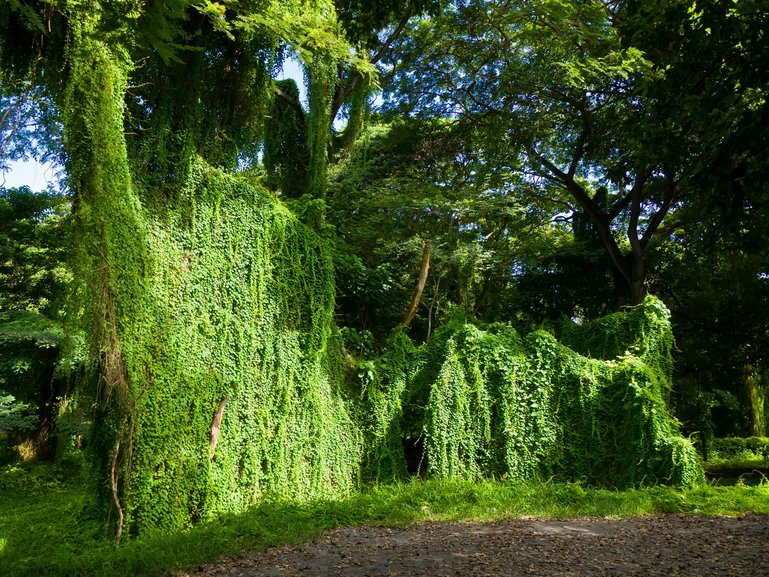 Josefina is a unique place for trekking and slow travel without leaving Havana.

There are other landscapes in Havana with this condition such as Portier - Lamas inlet, Tarara River Valley, Tiscornia Inlet, Guanabo corner ( Sibarimar inlet, (Guanabo,) and the Cobre - Itabo Lagoon in Santa Maria del Mar, but among these landscapes, Isla Josefina is the most visited by international tourism because it is easily accessible and it's in the center of the Capital. 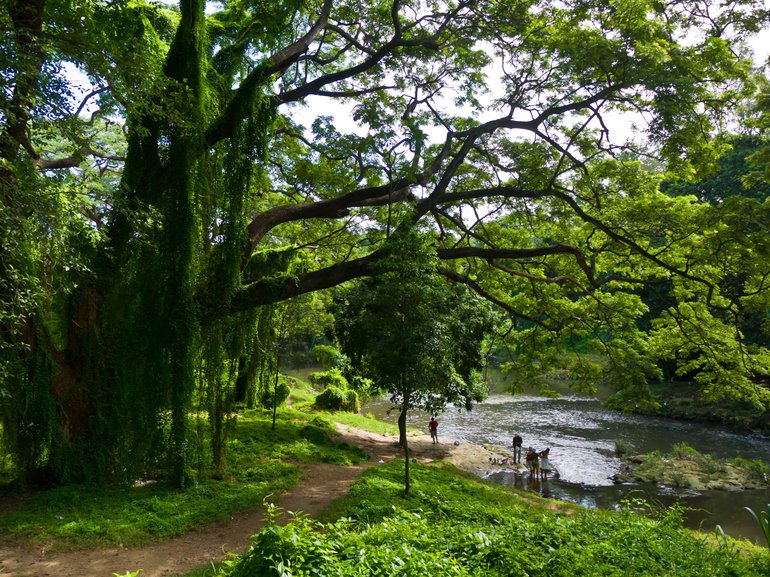 Josefina island is te only low-water level island of the Almendares River and it is preserved as a protected natural landscape within the urban context and is also the most visited by international tourism because it's in the center of the capital and with easy access to other partes of it.

The natural landscape of Josefina Island was created in 2003 and it's one of the most beautiful places in Havana with a dense tropical vegetation. It covers strips on both banks of Almendares River in Playa and Revolution Square municipalities and between two of the most modern urbanizations in Cuba: Kholy and New Vedado. It's located in the lower third of the river, covering an area of 8.92 hectares. 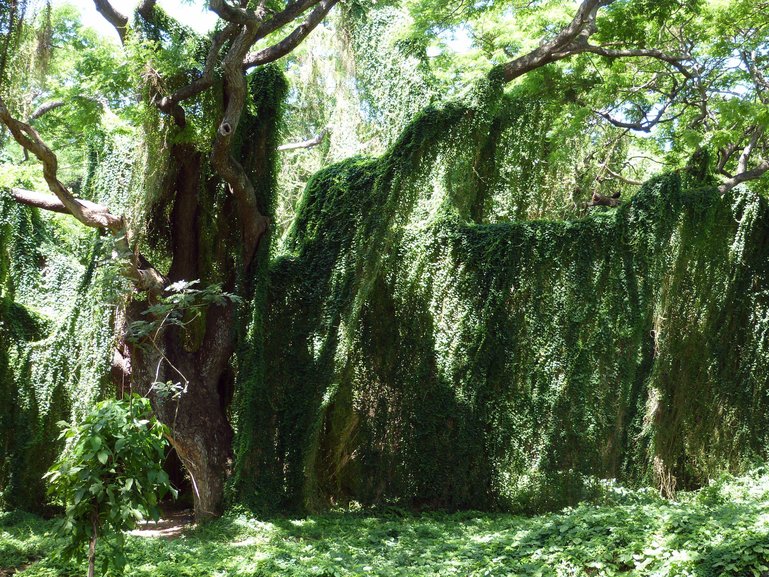 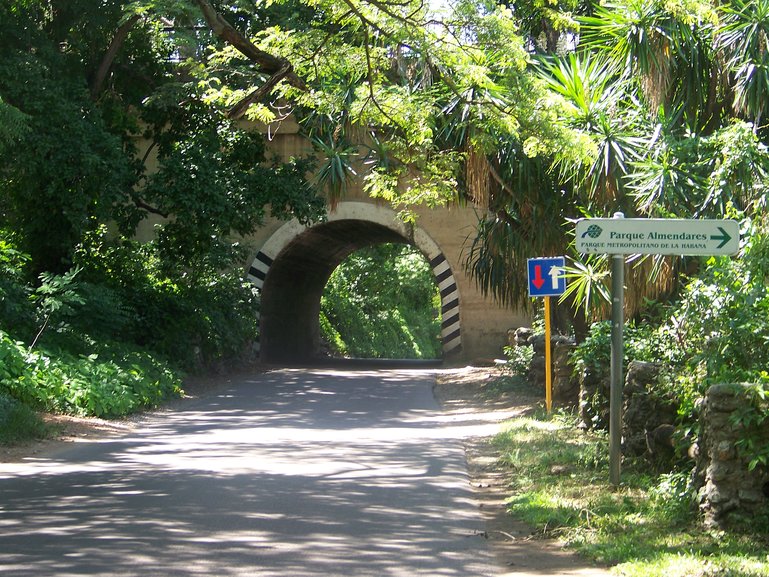 It's main access is through 49th Street, better known as Calle del Bosque (Forest Street) that goes along under the huge bridge at the end of 23rd Street, although it can be accessed from New Vedado" through 30th Street and also through The Zoo Avenue. This avenue starts in front of the 26th Zoo and then goes through the Stone Bridge over the Almendares River to enter 49th Street.

The Stone Bridge, an old structure over the river that allows passage across 30th Street from Nuevo Vedado.

The Protected Area was given the name of Isla Josefina, due to Mrs. Josefa (Josefina) Juana Gabriela de Embil Quesada, who was the former owner of the land that now occupies the area in the second half of the 19th century. You can still see the ruins of the old mansion that represent the opulence, stairs of several steps and an impressive view must have made this construction one of the most outstanding of its time. In this site our poet Dulce María de Loynaz read for the first time her poem dedicated to the Almendares rivera and titled Al Almendares. It took place in one of her frequent and exotic gatherings with the presence of personalities such as Garcia Lorca. 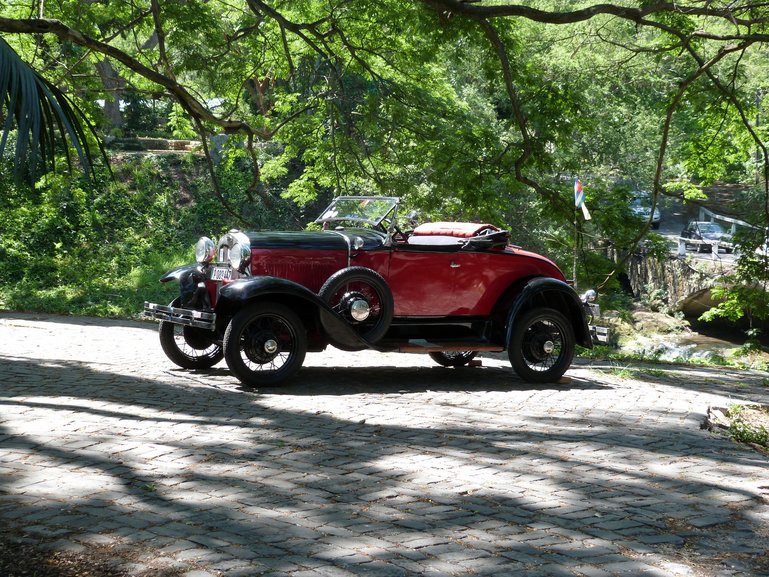 Ruins of Josefina's old mansion in Havana Forest, one of the favorite places in the city to take pictures.

For those who love nature and have followed a healthy lifestyle, feel passion about trekking and 'slow travel' will have the opportunity to enter the trails of Josefina Island in an oasis of greenery, peace and fresh air to discover our landscape in their stops, learn the story told by the rocks, what the waters can tell and observe the beautiful Cuban flora and fauna. 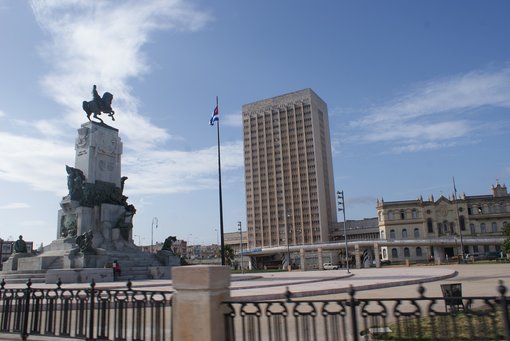 Make sure you are insured for medical costs in Cuba 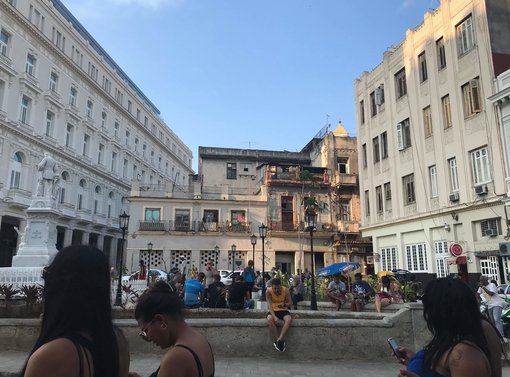 How do I get internet in Cuba? 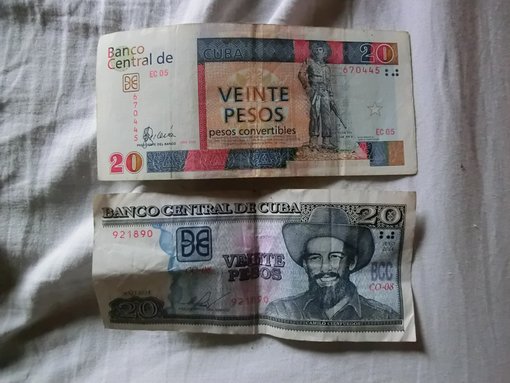 10 tips to travel through Cuba with little money