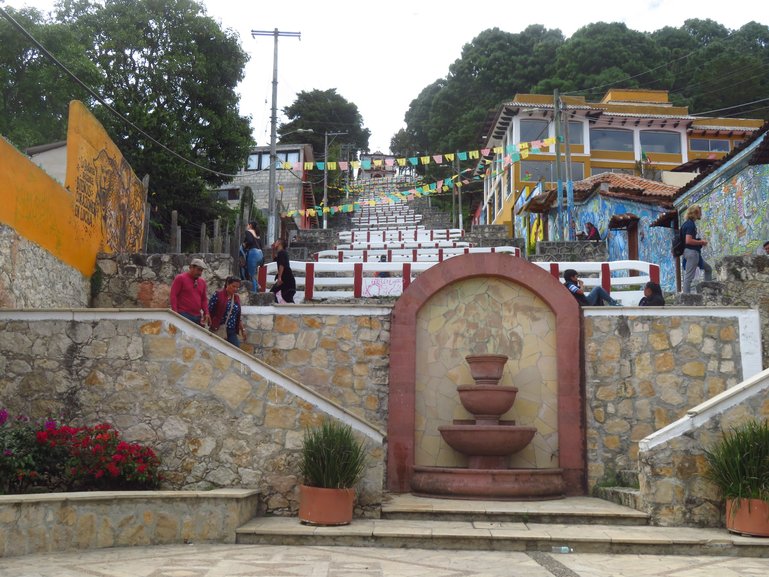 San Cristóbal de las Casas is a place of many stories and legends.

One of those legends tells that there was a gentleman named Cristóbal, who was a handsome and corpulent guy who went from one place to another looking for novelty and adventure.
He met a hermit who decided to tell him everything about Jesus Christ. The hermit proposed to him to do something noble in order to please this king of kings and thus be able to serve him.

San Cristóbal offered to work near a river to help travelers cross it from one side to another, because of that river was a very dangerous where many travelers drowned. One day, a Little boy approached San Cristobal to cross the river, and he kindly agreed. With form they were crossing the river, the boy was getting heavier and heavier, but San Cristóbal making use of his powerful strength, did not abandon and continued until the child was saved.

When they reached the other side, the boy told him that the reason he had become so heavy was because St. Christopher was carrying the whole weight of the world, since the child was Jesus Christ. For that reason, San Cristóbal means: bearer of Christ.

In benefit of the effort of San Cristóbal, they dedicated their church in the "Cerro de San Cristóbalito". To get there you have to climb 400 stairs but you will have one of the best views of the whole city, so it will be worth it.

Will be this the reason why so many travelers in search of adventure and novelty arrive in San Cristóbal de las Casas? 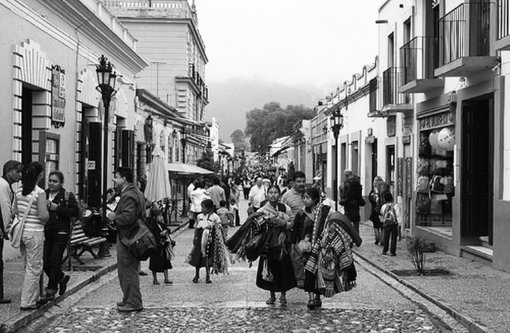 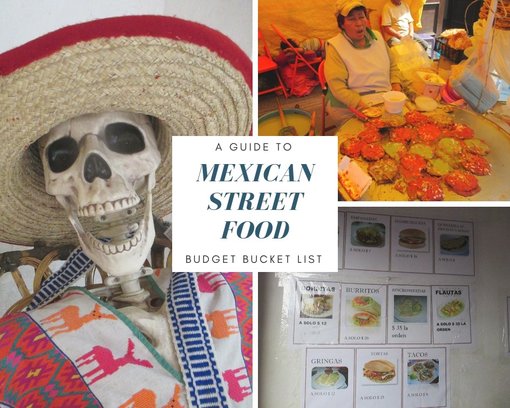 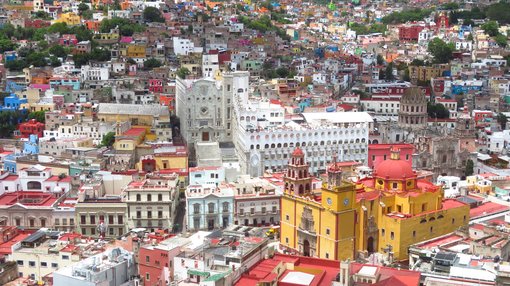