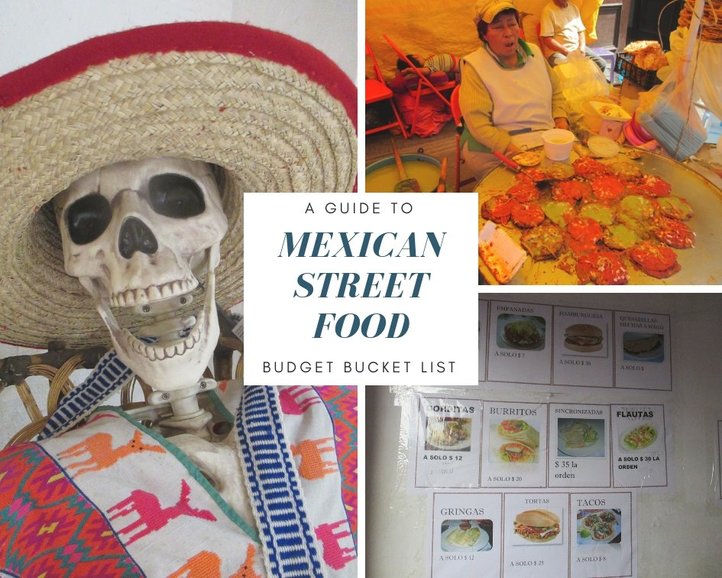 After 2,5 months hitchhiking from south to northern Mexico I present to you:

A non-alphabetical, most probably dramatically incomplete list of all the fried to shit, corn-beans-meat-loaded, fat-dripping but I guess delicious non-cuisine our Meggggicanos have to offer us:

Tacos: Of course. Although what you think are tacos are not tacos at all. Here it's a soft corn tortilla (mini-wrap) with any kind of shredded meat (or sometimes seafood) you can think of, topped with lettuce and cream. The crunchy ones are called ‘tacos dorados', but are not served in the shell-shape you might know from home. Basically, they are exactly the same as ‘tostadas'... yeah, keep on reading.

Guacamole: Another classic, the exquisite avocado dip, better than anywhere else in the world (okay, maybe Peru can compete with it). Served with fresh-fried corn chips. Thank you mother of jesus, said the atheist.

Tamales: Corn dough stuffed with meat or cheese and veggies, wrapped in a banana leaf and steamed subsequently. It can be compared a bit with polenta. In my opinion it tastes like warmed up cat puke.

Marquesitas: A crepe rolled around shredded (DUTCH!) Edam cheese and condensed milk, hardened like an iceream cone. Topped with nutella, if you wish. 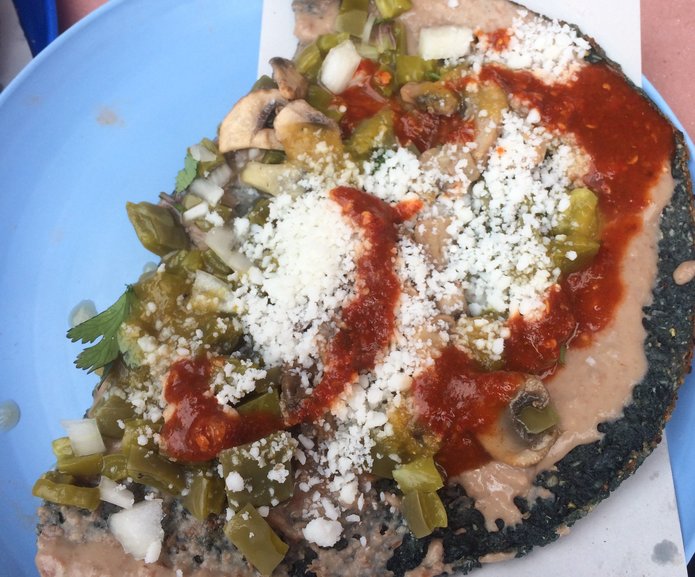 Churros: Got some worldwide fame in the meantime… Deep-fried sweetness coated with some extra sugar. Because fuck New Year's resolutions.

Camote: Sweet potato, topped with some sweetness serving as dessert.

Flautas: Corn tortilla rolls filled with chicken, pork or potato and then deep-fried. Served topped with cream, cheese and lettuce. 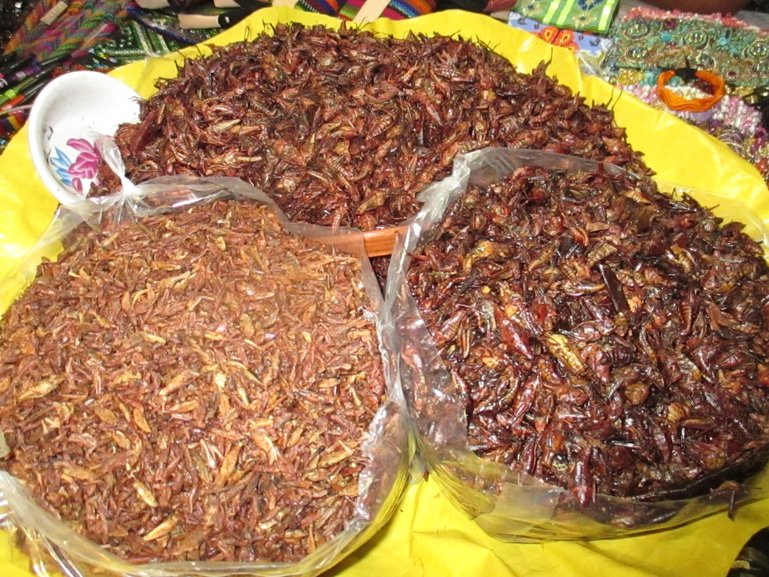 Nachos: An international classic. Corn chips topped with any kind of meat, any kind of vegetable and any kind of sauce you could possibly think of. The choices are endless here.

Gringas: I honestly don't see any difference with the fajita, besides the fact that the tortilla is served open instead of closed. It has veggies, cheese and meat if you want. It's translated as ‘American women'.

Volcancitos: Corn dough filled with beans, then fried to shit. 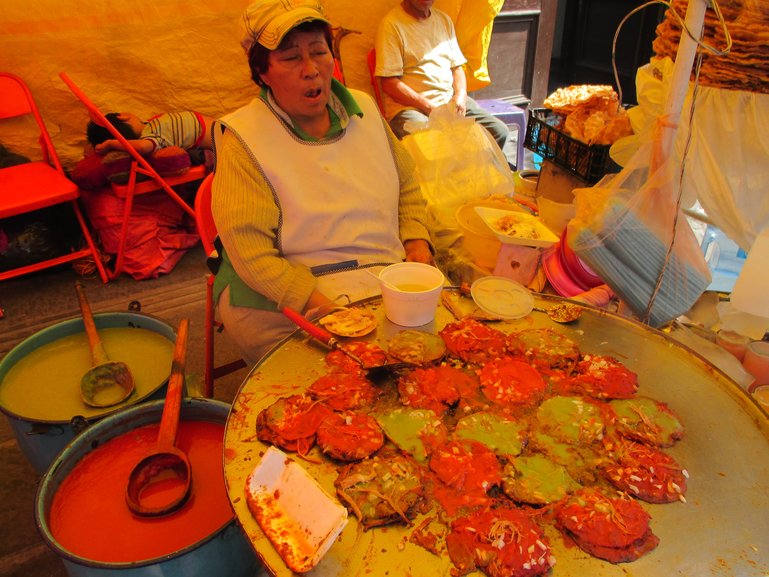 Gorditas: Literally: Fat women. Thick corn dough patties filled with anything the vendor can think of.

Empanadas: Deep-fried pastry filled with any meat, vegetables and potato. In Mexico it has the size of a pizza calzone.

Quesadillas: Queso… cheese. Folded tortilla with melted cheese inside. Mostly they stuff some meat in too, like the Mexicans do with basically everything. 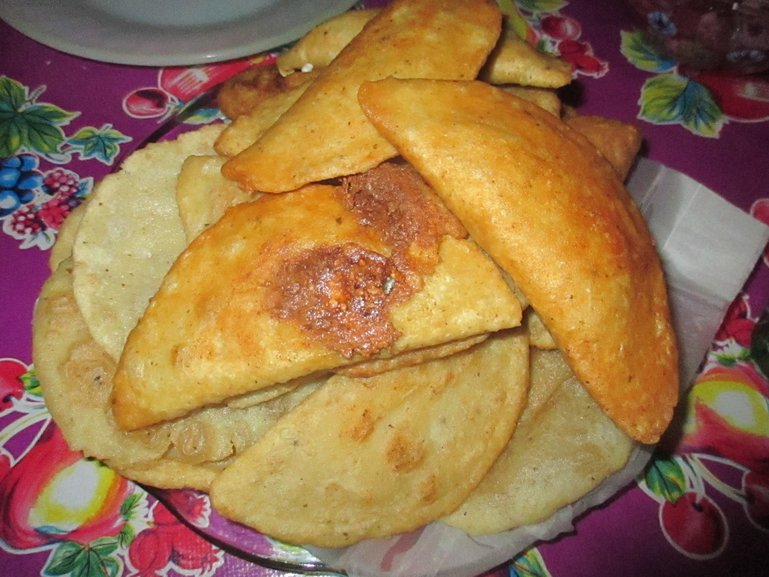 Sincronizadas: Basically the same as quesadillas, but now they throw ham in it too.

Enchilladas: Fried corn tortillas soaked in sauce, filled with meat or cheese and rolled. The rolls are then covered with more sauce, cheese, cream and lettuce.

Burrito: The famous dish that spread all over the world which even my mom served with a mundane regularity (prepared via a do-it-yourself-meal-box)… In Mexico it's all of that, but waaaaaay tastier and served with a chilisauce that instantly melts your tongue away.

Chalupas / Huaraches: A salbute, but they fry the dough a bit longer so it's tough and crunchy. 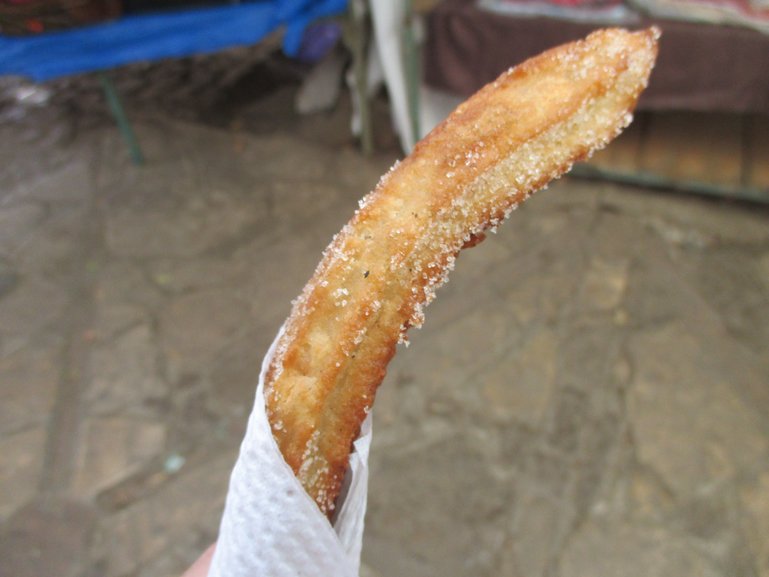 Elote: An entire corn on a stick, so you eat it like cotton candy or a giant lollypop. To make the healthy unhealthy they smear it full with six layers of butter and mayonnaise.

Esquites: A cup with corn, topped with cream, cheese, lime and a layer of chili. It's awesome.

Tortas / Cemitas / Molotes / Pambazos / Empalmes: All sandwiches. Mostly with cheese and a lot of meat. Why the different names? Hm, maybe a classic example of bully-the-tourist.

Huevos Rancheros: Breakfast dish of tortillas topped with fried eggs and covered in red sauce (and chili). Huevos Mexicanos have tomatoes, onions and chaya, which supposedly represents the colours of the Mexican flag.

Nopales: Cooked slices of cactus paddle. How Mexican can it get? Gotta try this.

Fruit with chili: Yes… it came this far. For less than 50 cents you can buy yourself a bag with half a kilo of fruits… with chili. It's the weirdest taste combination I might have ever experienced, but I vote ‘yes'. 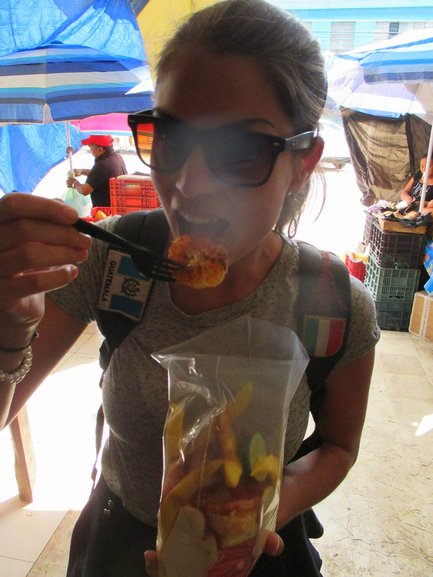 … Everything served with the hottest chilisauce you ever ate in your life, level ‘bushfire'. You can cool your mouth with a fresh cup of toothbreaking sweet Tamarindo, Jamaica or Horchata! 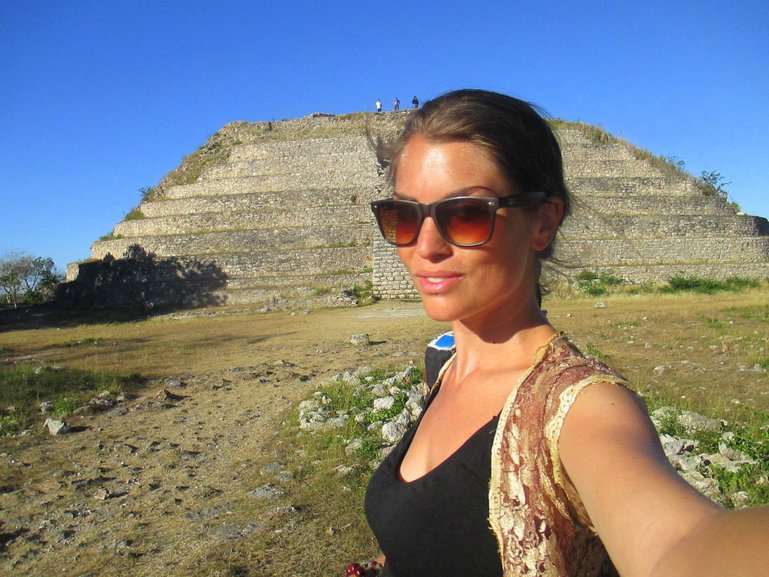 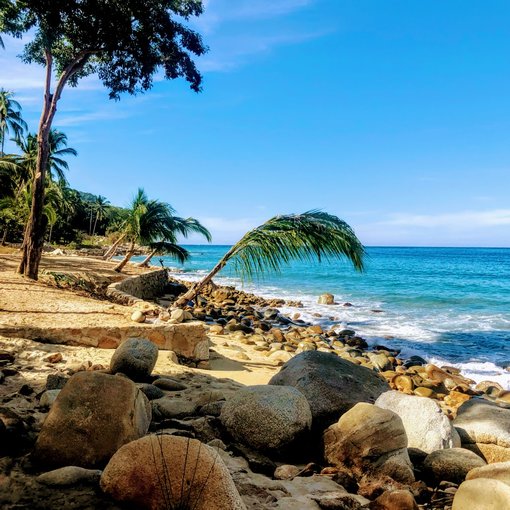 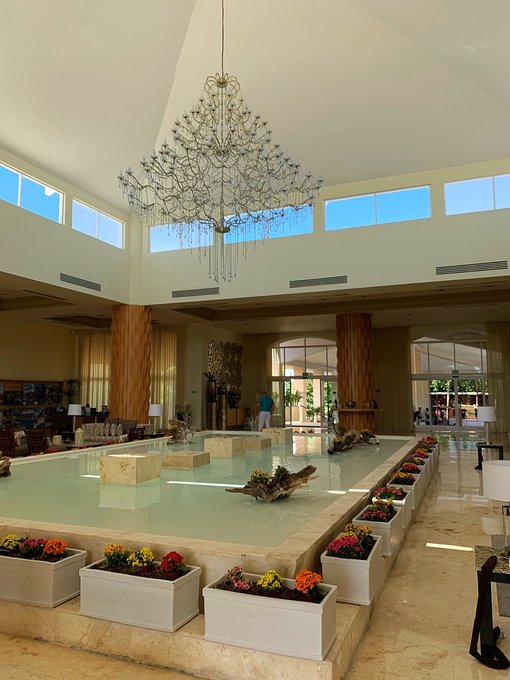 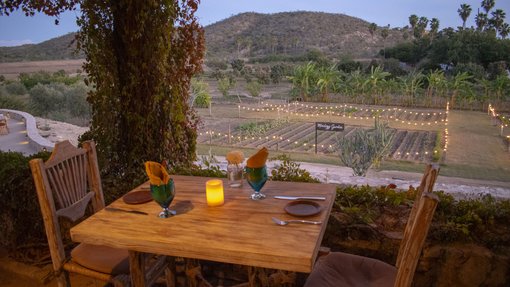 The Top Farm To Table Restaurants In Los Cabos 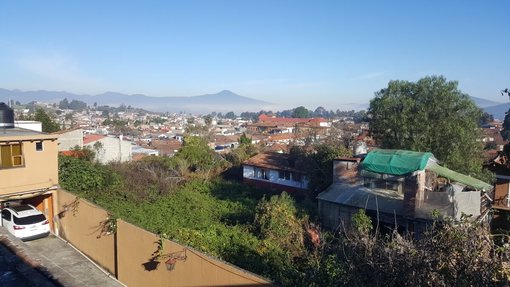 How to Travel to Mexico on the Cheap