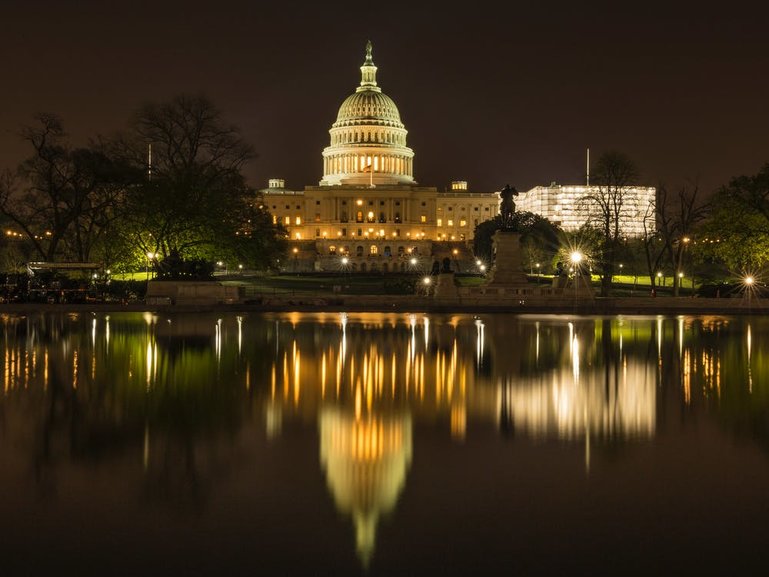 We lived in D.C. for 27 years. That gave us a lot of time to explore the place, which led us to discover some little known but nevertheless out standing places worth a visit. Here they are: