Visiting Ljubljana? Like in any other place, it’s good to know what you’re looking at!

The Vurnik House, or the Cooperative Business Bank building, is Ljubljana's most colorful house and a masterpiece of Slovenian art nouveau architecture. The structure was designed by Slovenian architect Ivan Vurnik, while the beautiful exterior of the building and interior wall paintings were done by his Viennese-born wife Helena. The building was finished in 1922, which makes it almost 100 years old. 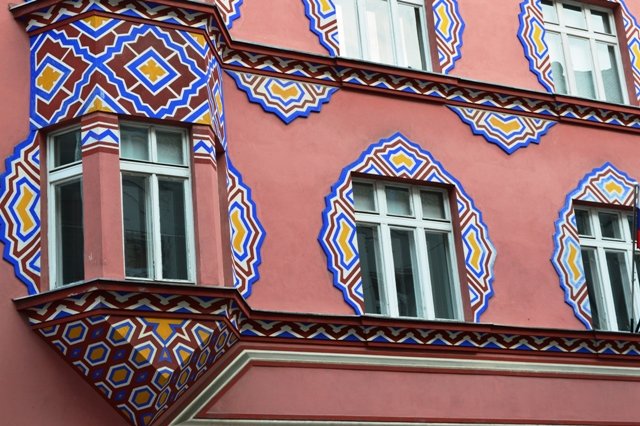 Just opposite the Vurnik House, the Grand Hotel Union stands. This is Ljubljana's first modern hotel. At the time it was built (between 1903 and 1905) it had the largest hall in the whole Balkans. Wow! The entire building, both its façade and interior furnishings, is designed in the Art Nouveau style. Fancy, indeed!

The Grand Hotel Union is fit for a Queen (in fact, Queen Elizabeth has stayed here). 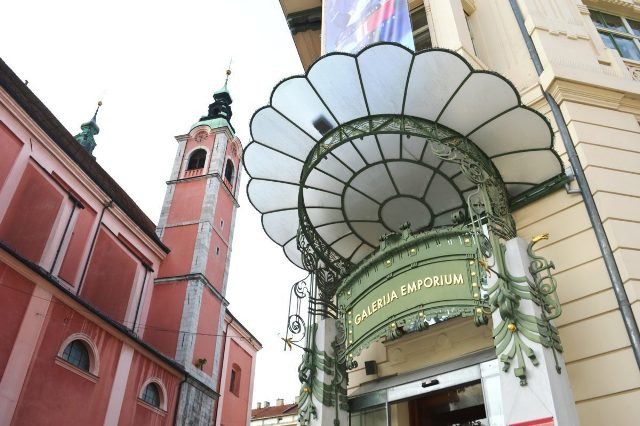 If you're in Ljubljana center, around the Prešeren Square, you can't miss this one either. The Hauptmann House just looks very special. Some fascinating history, too. Such as that it was one of the few Ljubljana houses not to have been destroyed by the 1895 Ljubljana eartquake. After the earthquake its owner merchant Adolf Hauptmann thought to renovate the building in the style of back then very fashionable Viennese Secession. Still looks fashionable to me! 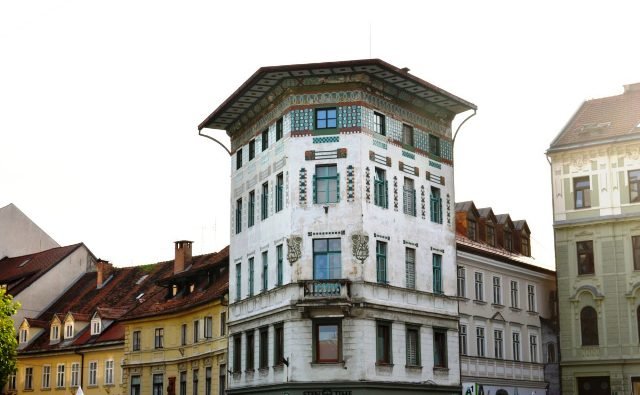 The Hauptmann House is a secessionist gem from the early 20th century.

Gustav Mahler (1860 -1911) is undoubtedly one of the greatest conductors and composers of all time. But in a way we can say that it all began in Ljubljana. As a 21-year-old talented musician from Vienna Mahler arrived to Ljubljana to take up his first conducting post at what is now the Slovenian Philharmonic. While in Ljubljana (September 1881 - April 1882) Mahler boarded in a apartment with the parents of his Slovenian classmate and friend from Vienna Anton Krisper.

The National and University Library (locally known as NUK) is one of the most significant works of famous Slovenian architect Jože Plečnik (1872-1957). It was built during unpleasant times just before the Second World War, in 1941, and was damaged in 1944 due to a fall of a military airplane. After the war the building was repaired. NUK is considered one of the country’s most important educational institutions and houses over 2.6 million books, including a rich collection of medieval manuscripts and Renaissance prints.

With NUK, Plečnik built nothing less than a temple of knowledge and wisdom.

The Ljubljana Skyscraper (Nebotičnik) is one of the architectural icons of Ljubljana. When built in 1931, it was the seventh tallest building in Europe. The building was designed to house shops, restaurants, and residential apartments. Still today, the terace of the café on the top of Nebotičnik offers stunning views reaching all the way to the Alps on a clear day. 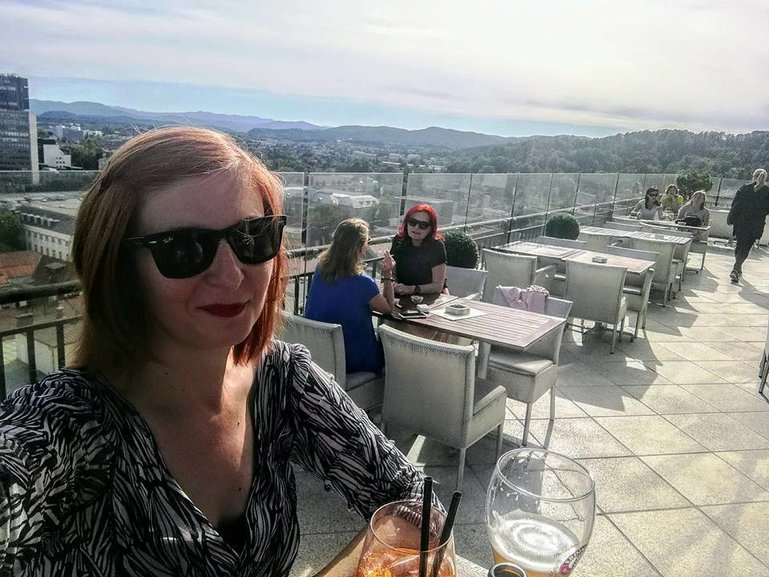 A drink on the terace of Ljubljana Nebotičnik is a good summer idea! 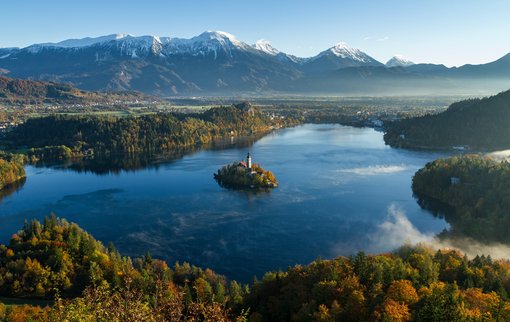 Top Things to See and Do in Slovenia 2020 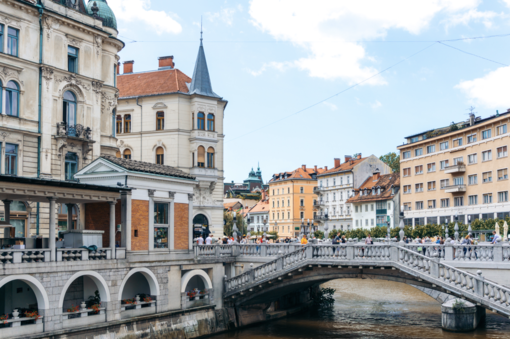 What to See in Ljubljana on A Short City Break 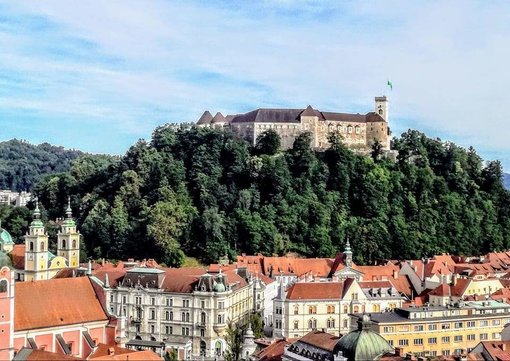 5 Mistakes to Avoid When Coming to Slovenia

From Ljubljana to the beautiful Trenta Valley and Bovec, a melting pot of superb natural attractions. Choose between pure adrenaline activities or immerse yourself into the mystic world of WW1 with glimpses from Ernest Hemingway's life.