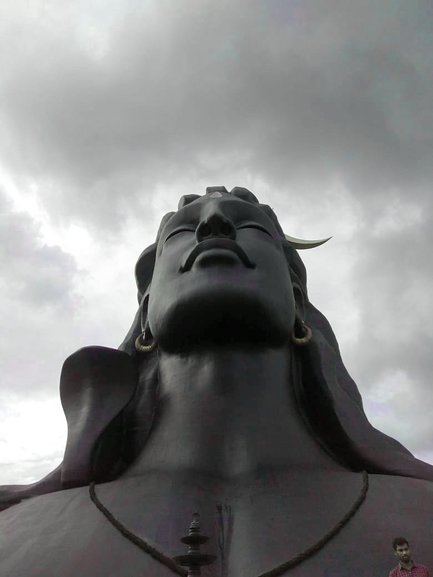 Peace is often ignored by humans. We are getting crushed between our work life and personal life and we tend fall apart quite often. All we ever say is I NEED SOME PEACE.

Well, I was in the similar pace of my life, where my family decided to take a break and we planned to visit certain pilgrims in Tamilnadu. It was a family trip though (Ergggg).

ISHA foundation was on my list since ages, but never got a opportunity to visit. It was out of the box, where we had extra 2 days and we had already finished exploring pilgrims on our list. And, visiting this iconic place crossed my mind. I shared the idea of visiting ISHA. As we were staying at our elder brother's place at Coimbatore and it was hardly 33kms from our place plus it was easily accessible too. It took us 1.5 hours from Coimbatore bus stop, You can see plenty of direct buses to ISHA and maximum of the other route buses also stops by ISHA.

ISHA Foundation is popularly called as "ISHA Yoga center" and is also recognized as "ADIYOGI STATUE". Sadhguru Mr. Jaggi Vasudev is the founder of ISHA in the year 1994, ISHA foundation conducts yoga programmes and classes for various age groups. The 112ft Adiyogi Shiva statue built in ISHA is recognized by the Guinness World records as the "Largest Bust Sculpture".

There is no entrance fees for ISHA FOUNDATION, you need to register your name and add the members who have joined along with you near the entrance helpdesk register and you are good to go. You can see the huge entrance, a huge temple bell and right in the middle you can see a gigantic pillar designed in the form of snake. I personally was impressed with the peace, calmness and obviously the architecture. You have to give submit your mobile phones, camera in the counter and get the coupon for your things. 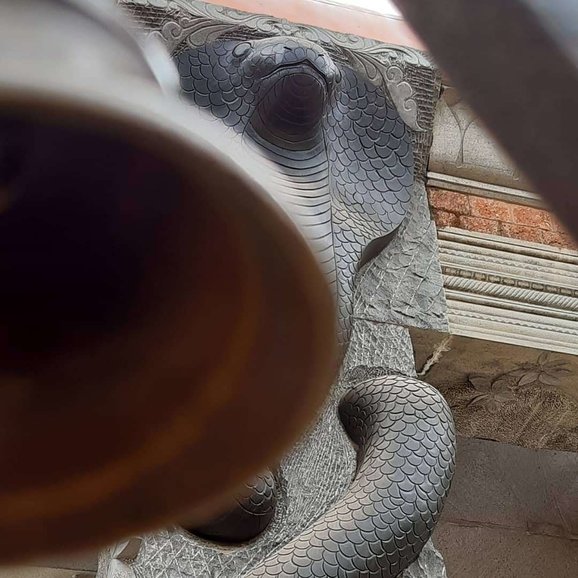 The volunteers would guide you to the two different Theerthakundas, Surya Kund for Mens and Chandra kund for womens. Where one has to take a shower and a vastra (Towel) would be given to the mens, wearing that they are supposed to get in to surya kunda. There was a shiva linga where plenty of ISHA volunteers meditate holding the shiva linga. Talking about chandra kunda, there was a separate dedicated place for ladies considering the safety and privacy. Where we took a shower and they gave us a long sack like khaki colour cloth which was similar to a half night or maxi, and we wore that and stepped in to the chandra kund. And believe me that was so beautiful and peaceful at the same time that I felt like staying there at least for a day. One will surely feel the vibe while on the kund.

NOTE: Specially elders suffering from low or high BP, diabetics OR with any medical issues aren't supposed to enter the kunda. While, on the same time they can sit near the steps and can enjoy too.

Then we visisted Dhyanalinga, where we had plenty of space to meditate and a bunch of talented singers, instrument players who performed chants and created a calm aura. Making us wanting to sit for hours long meditating.

After dhyanalinga, we stepped towards Linga bhairavi temple, where the volunteers performed aarti and we offered our prayers. The sculpture, architecture was worth everything.

ISHA foundation is well known for the gigantic 112ft Adiyogi statue which is recognized by the Guinness World Records as "Largest Bust Sculpture". 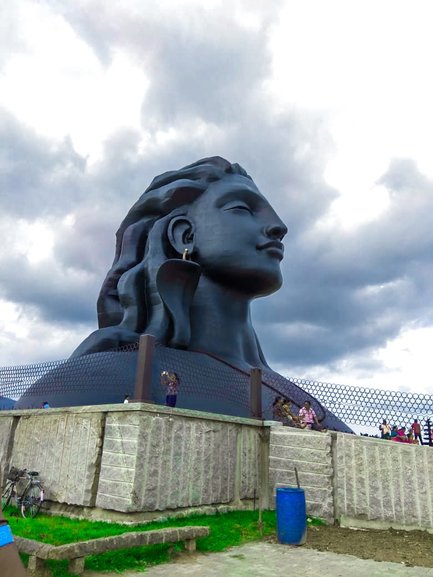 ISHA Foundation has my heart. This place is worth visiting 100s of times despite of the distance.

Have a happy journey and stay safe :)

Hello, I'm Ujjaini from India. I have traveled across quite a few states in India on a very low budget. It is my goal to inspire you to travel without worrying more about the money. Join my low-budget travel tribe on my Youtube channel - Miles to Explore. And, LET'S EXPLORE!! 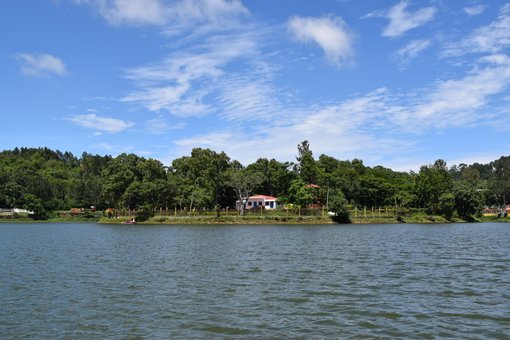 Take A Deep Breath At Yercaud 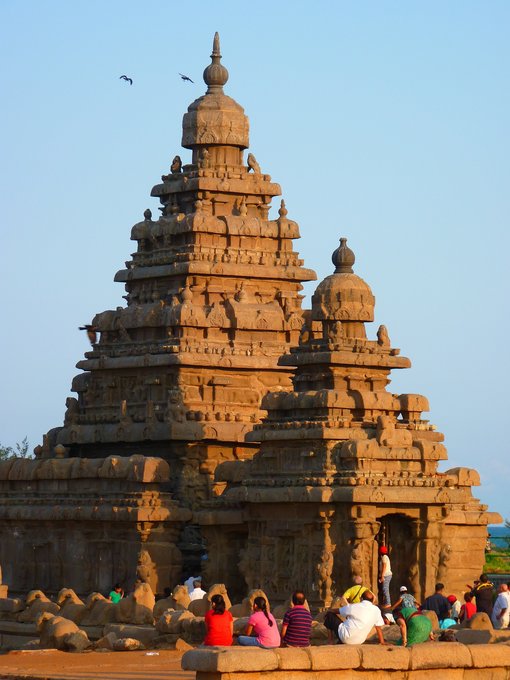