The most popular tourist destination: Ibiza

Ibiza Island is the most popular tourist destination for its famous stormy nightlife. Apart from these fun, however, the island is preferred by tourists and for many of its natural sites listed on the UNESCO World Heritage List. At night the temperature was very pleasant, about 20 degrees, the ship was moored, so our cabin was looking out over the city and we could enjoy its lights. We were at sunrise, which at that time of the year on the island of Ibiza meant 07.45 hours. We took a quick snack and went for a walk.
places in Ibiza
According to the daily schedule there was a shuttle from the ship to the city for 13 euros per person. As I mentioned in the previous section of the trip, the wharf of our ship was about 4 kilometers from the center, and we would only be out of our limited time for a walk if we walked. But the price of 13 Euros per person also seemed to us a lot and we decided that after we were four, the most profitable option for us was a taxi. There were also 4-euro trains on the quay (at the moment I was lost if it was a one-way or two-way price), anyway, we chose as a way to move the taxi, which made us 10 euros per journey and the trip is much faster and more comfortable. Our goal was a shattered town or also called the Dalt Vila, a small hilltop, with neat white houses and narrow cobblestone streets. It is surrounded by fortress walls built somewhere in the 16th century. After our two-hour walk, we sat down to relax with one beer Estrella Damm. Again at the harbor to catch a taxi and arrive in time to board the ship.
Ibiza port
The city of Ibiza was a fortress before its cobbled streets were filled with strange restaurants, clothing stores and craft shops, many of which were built in the stone fortifications. The oldest part, Dalt Vila, is declared a UNESCO World Heritage site with a small contemporary art museum, the Museu d'Art Contemporani, which is worth seeing. Later, climb to the top of Our Lady at the Snow Cathedral for panoramic views of Ibiza and the sea. Ibiza is an island in the Mediterranean, part of the Balearic Islands. The island is a possession of Spain. The major cities are Ibiza, Santa Eulalia del Rio and San Antonio Abad. Places in Ibiza and Formentera Island form the so-called Pythian Islands. The official catalan name of the island is Evissa, but the Castilian name Ibiza has nevertheless existed. The island of Ibiza was inhabited in 654 BC. of the Phoenicians who built a port. When Phoenicia fell due to the invasion of the Assyrians, the island was captured by Carthage, who created his colony there. In the 3rd-4th centuries BC, Ibiza develops its trade routes with the neighboring island of Mallorca. Since 1235, the island is part of Aragonia. Since then, the island has managed to establish its own autonomous government, but in 1715 the Spanish King Philip repealed the status of the state and prohibited the use of Catalan. In the 70s of the twentieth century, the island once again switched to Catalonia. To relax from the usual scene in Ibiza, go to the Pereyra Theater for some live jazz performances, including singer Kim Mazell, or stop at the restaurant and bar Km 5. Rest time? Playa Es Jondal beach clubs in San José are the perfect antidote to the island's kinetic scene. Another landmark on the island is the Café del Mar - a bar where tourists have traditionally enjoyed the sunset. 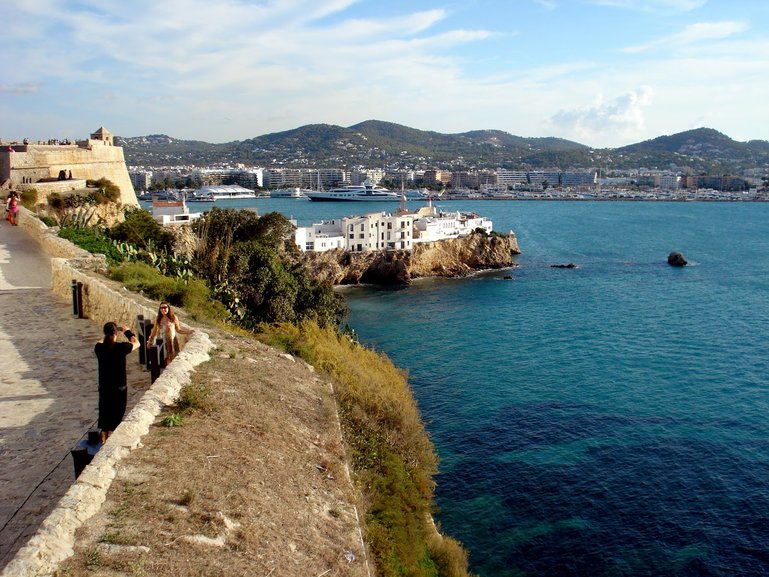 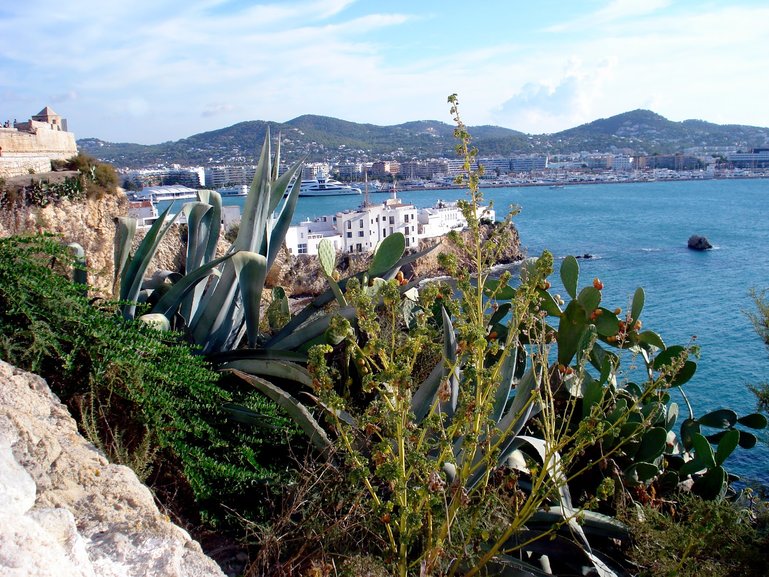 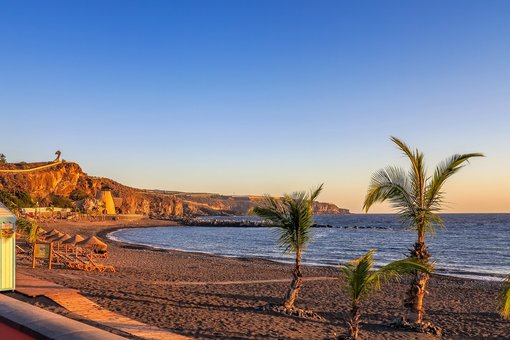