Yazd is one of the most historical cities in Iran and home to biggest population of Zoroastrian people in Iran who live in this city and practice their own religion freely. Yazd is also home to legacies from this ancient Iranian religion and philosophy like the mysterious Towers of Silence, which was the place where the Zoroastian people used to place the dead corpse and the Zoroastrian Fire Temple which is one of the most important monuments of the Zoroastrians in Iran and of the must-see places in city of Yazd that shouldn't be missed visiting. 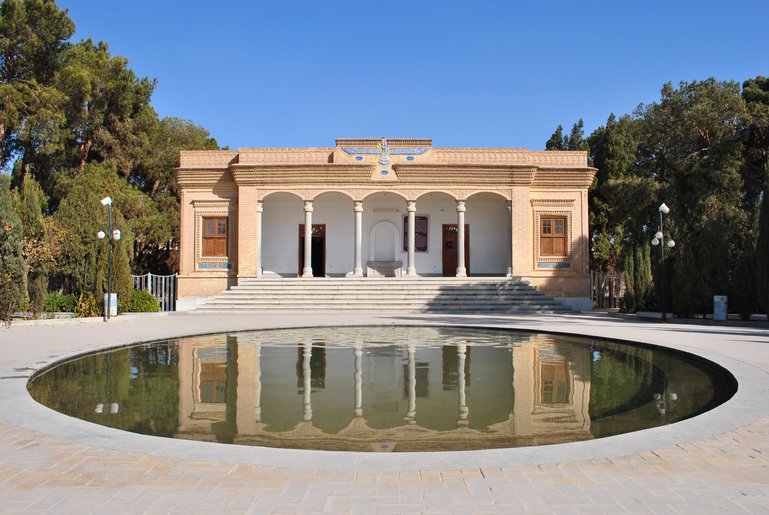 The story behind the Sacred Fire

Fire, water, soil, and wind are the four sacred elements in Iranian philosophy since ancient times, and during the kingdom of the Sassanid Empire, when Zoroastrianism was the official religion in Iran, three fire temples including Azar Goshasb Fire Temple in Takab, Azar Barzin Mehr Fire Temple in Khurasan, and the Farnbagh Fire Temple in Kariyan city in Fars Province had the highest rank among the other fire temples because of their antiquity and glory, and therefore they called Atash Varhoram Fire, literally meaning the ”fire of victory”.

The Varhoram Fire in Azar Farnbagh fire temple of Kariyan city was transferred to Yazd in order to be safe from the invaders who attacked the city, but the fire temple of was ruined in year 1117, so the Zoroastrians moved the fire to a cave in Eshkaft-e Yazdan Mount and kept it on for 30 years and then it was moved to an anonymous village around Yazd and kept alive for 200 years. It was later kept in Tork Abad Village for three centuries but it had to be moved to a new place as the Zoroastrian society was disjointed in this village. Long story short, this sacred fire was transferred to different places and kept safe from the invaders in different shelters and houses secretly for centuries until it was brought to Yazd again and in 1942, when Mohammad Reza Shah, the last king of the Pahlave Dynasty ordered the construction of the current Zoroastrian Fire Temple of Yazd, which is known as Bahram Fire Temple, and the fire was moved to this construction to be kept on forever. The fund for constructing this monument was provided by some wealthy Zoroastrians in Yazd like the Amanat Family, and the society of Parsis in India, and it was managed by Mr. Jamshid Amanat.

This sacred 1500-year-old fire, which can be visited pibliclly, is kept in a alrge room on a platform in a large bronze goblet, and a person called the “Hirbod” is responsible for keeping it light by adding a dry stick of almond or apricot tree to the goblet and remove the ash. The visitors can only see the fire from behind the glass wall, as it should be kept from any pollution even human breath. For entering this holy place which is an important sanctuary, the Zoroastrians have to be clean and barefoot and wear white clothes. They also use a white handkerchief or mask on their face in order to keep the fire clean.

The architecture of Yazd Fire Temple

The picture of Farvahar on the entrance of building is one of the most significant elements of the Fire Temple, and is the work of the traditional ceramicist of Yazd. Farvahar is the most famous symbol of Zoroastrianism and a part of pre-Islamic Iranian culture, which depicts personal spirit and can be seen on the tomb of Achaemenid kings, coin mints, etc.
The main hall of the building named the Varjavand Hall is a permanent exhibition where you can learn about the Zoroastrianism religion, the related traditions and rituals of the Zoroastrian people like Nowruz, their traditional outfits, etc. and see photos showing different aspects of Zoroastrianism to get a better perspective from this ancient belief.

A round large pond in front of the mansion has doubled the beauty and the tranquillity of the area and is a symbol of water as another sacred element of nature in Zoroastrianism. 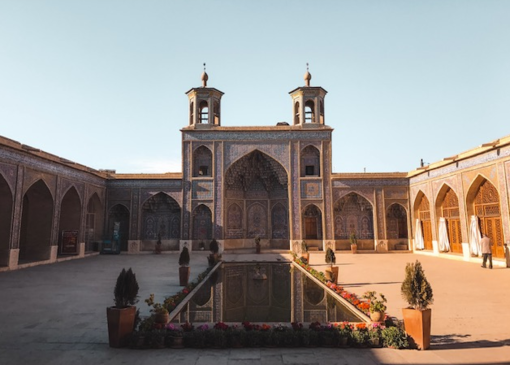 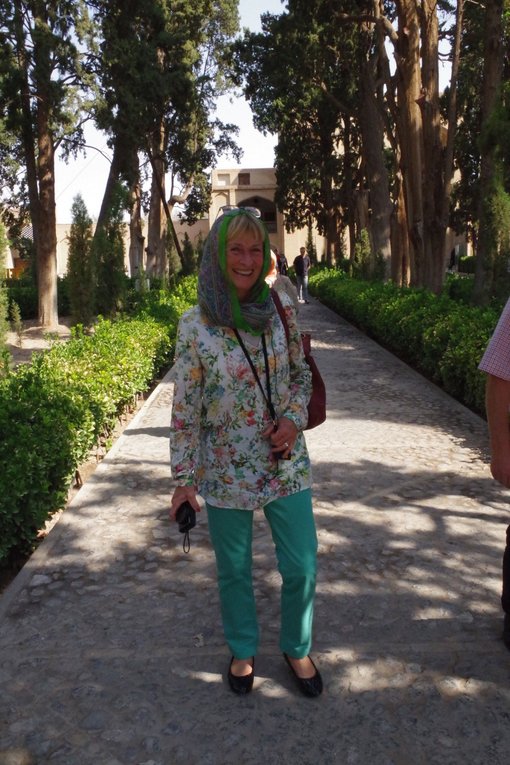 Tips for a Solo Traveler in Iran