Ancient stories and legends nestle among the breathtaking rocks overlooking Amalfi. One of the most famous concerns the Torre dello Ziro, the cylindrical fortification built in 1480 by the Duke of Amalfi Antonio Piccolomini on the remains of a pre-existing 12th century tower. The tower takes its name, ziro, from an Arabic word indicating a cylindrical container used to store oil or cereals.

The Torre dello Ziro, a destination for hikers in the valley between the territories of Scala and Ravello, above Amalfi

According to popular tradition, the Duchess Giovanna d‘Aragona was locked up in this tower and then killed with her children, because of her love story not accepted by her brothers. Widow in her early twenties of Alfonso Piccolomini, son and heir of the Duke of Amalfi, she dedicated herself to the administration of the duchy and to the care of her two children, Caterina and Alfonso.

At her service came a handsome and cultured butler, Antonio Bologna. The two fell in love, but their passionate story was kept secret because of their different social conditions. After being discovered by the brothers of the Duchess, Antonio Bologna was killed, and Giovanna was imprisoned together with the children she had had by her lover in the Torre dello Ziro, where they were murdered shortly after.

From history to literature

The tragic love story became a novella by the Italian writer Matteo Bandello (1554), then entered the English theater through John Webster's drama The Duchess of Malfi (performed 1613-14 and published in 1623), and the Spanish one with El Mayordomo de la Duquesa de Amalfi (1618) by Lope de Vega. 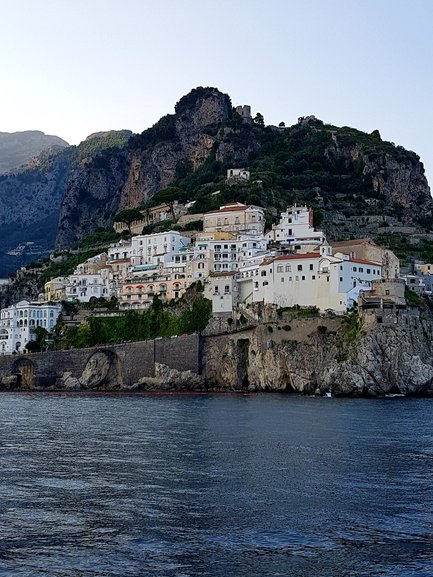 Amalfi panorama dominated by the Tower of Ziro top center

Hiking to the Tower

Today the tower and the remains of the ancient fortifications that surrounded the duchy of Amalfi can be reached through spectacular pedestrian paths from Castiglione, Ravello, Scala, Atrani, Amalfi.

I was born in Ravello, on the wonderful Amalfi Coast. I love books, travels, and travel books. Actually, I write them! 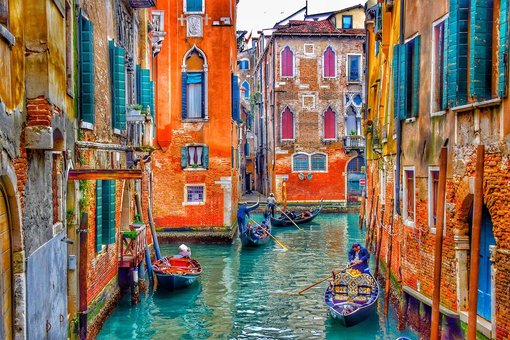 Experiences Of A Lifetime In Italy 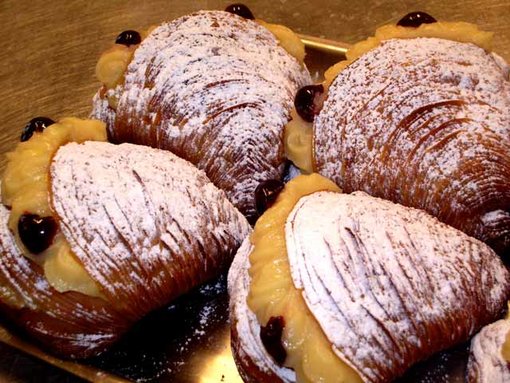 Sweetness of the Amalfi Coast: the sfogliatella Santa Rosa 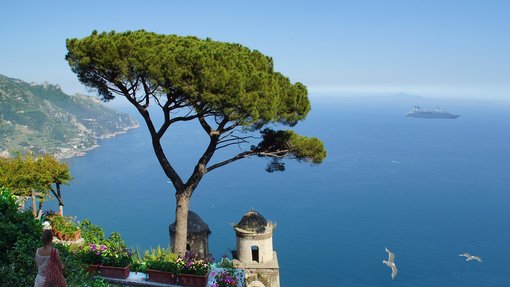 Top Things to Do in The Amalfi Coast - A Practical Guide

A Hidden Treasure, Castiglione Beach on The Amalfi Coast, Italy

A full immersion in the main archaeological and landscape sites of the Neapolitan reality. The journey opens extraordinarily with the first stop at the Ruins of Pompeii, then changes shape, imbued with the smell of the lemons of the splendid Sorrento peninsula to lastly enjoy colorful little houses overlooking the sea of the Amalfi Coast.