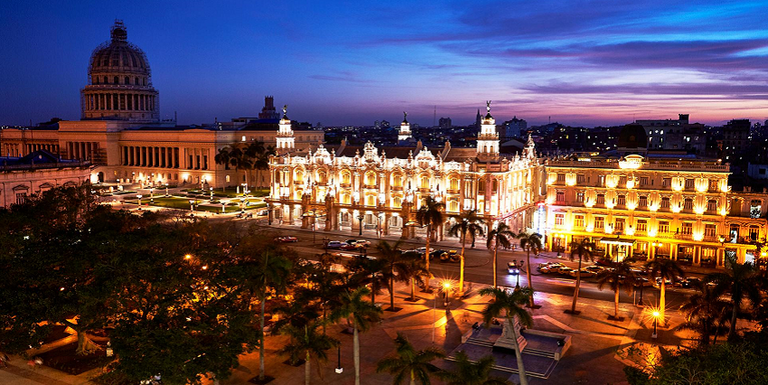 Havana brings us the best nightlife in Cuba, filling us with the best music and dancing. There are many bars and clubs from folkloric shows, jazz, salsa, humor clubs and live music.

This is the place to go if you want to see the best Cuban salsa bands. The Galiano venue quickly gained a reputation as the best venue for salsa after its opening in 2003. 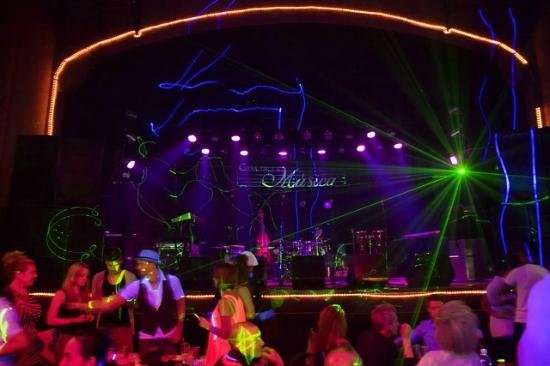 Tropicana is a famous Cuban cabaret created in 1939. It is known as "a paradise under the stars", as it was built outdoors and became a completely different cabaret than the traditional ones. It has been inspired by ballet, circus, carnival, boleros, cha cha cha to create this creative artistic show, whose fame has traveled the world. In their scenarios countless Cuban stars have acted as well as other international ones. 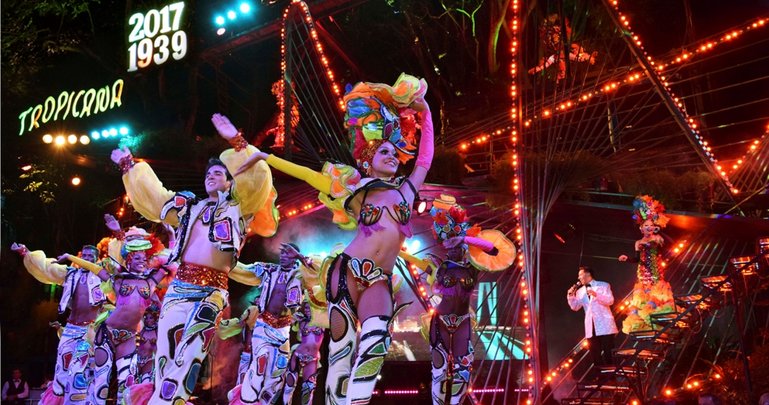 Typical Havana restaurant, and one of the great tourist places of the city, where numerous visitors have passed, from writers to politicians. Many of them have left their mark on it through some memory, photos, objects or graffiti on their walls. 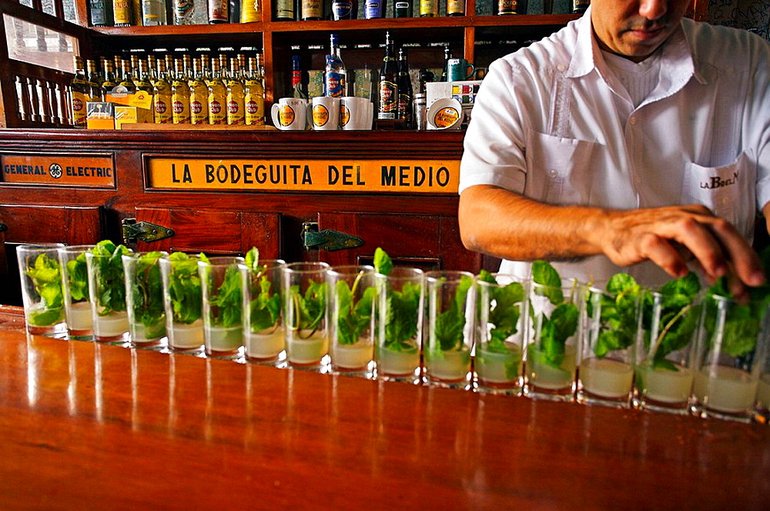 It's a bar and restaurant which has been operating since 1817 and became world famous thanks to the writer and journalist Ernest Hemingway, who used to visit him regularly. 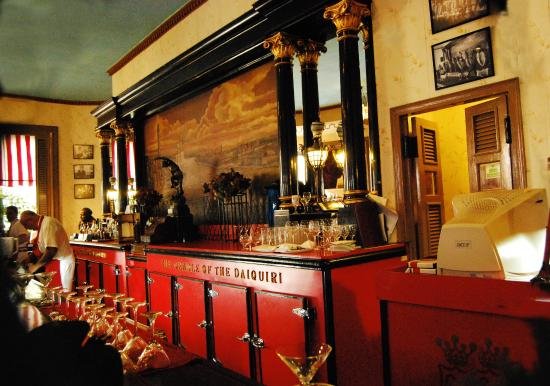 It is the most popular and one of the first "Paladar" built in Havana, located inside an old house decorated like the style of Havana 50s. It is the usual site of artists and movie stars, distinguished Cuban and foreign figures who visit the Island. 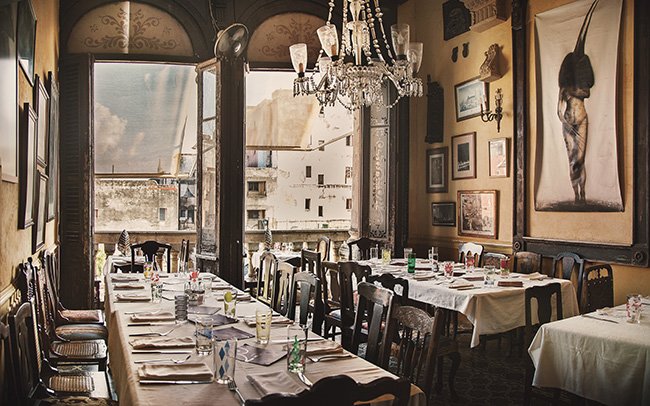 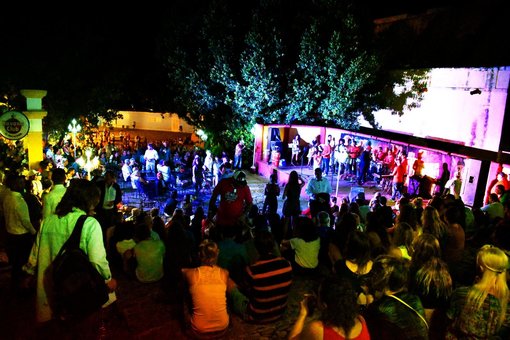 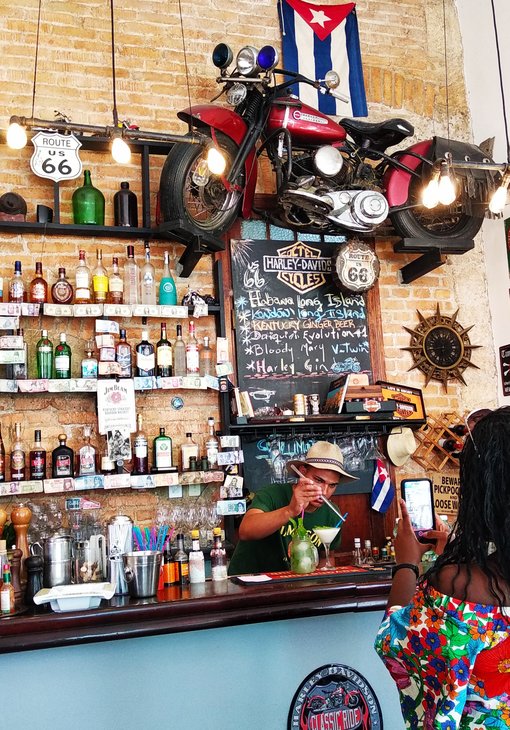 Top 3 cocktails you must try in Havana

The Barbaran “Pepito's Bar” is the Refuge of Vampires in Havana