This is the Quietest Corner of the Alps: The Matterhorn 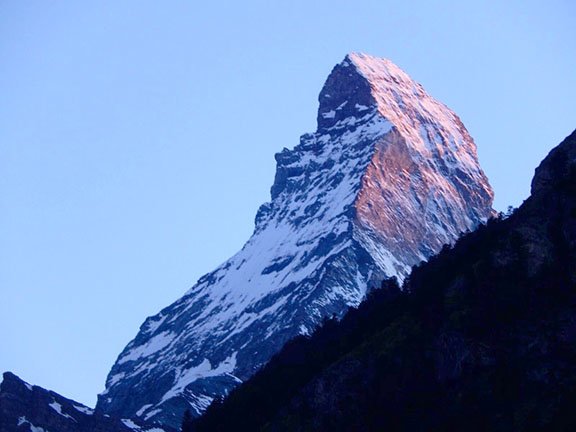 Hiking Near The Matterhorn

The Matterhorn is only the 10th highest peak in Switzerland. Due to its unique shape and that stands alone in its place, the presence of the Matterhorn is a powerful force. This lends to the dramatic beauty and majesty that has made it one of the most famous mountains in the world. The Matterhorn has two different names, given by the countries and those with regional historical influence-

The German name for the mountain is derived from the words for "meadow" and "peak".

Cervinia sits beneath the Italian face of the Matterhorn. In Italy, it is known as Cervino. From this angle, the Matterhorn looks like a far less intimidating mountain. Historically, expeditions to the summit first began from Cervinia. Eventually, mountaineers discovered the Swiss route had much less risk. The Swiss mountaineers based out of Zermatt won the heated race to the summit.

The first summit of the Matterhorn changed mountain culture. Tourists started flocking to Switzerland during the summer to see the Alps. Alpine skiing began in the early 1900s and the tourists began to visit during the winter as well. Mountaineering played a big role in the Swiss Alps evolving from poor rural areas to popular tourist destinations. This combination of trekking, skiing has changed the face of adventure tourism. Similar methods have been used in the United States in Sun Valley, Vail, Jackson Hole, and other mountain towns around the world with great success.

They finished one week later in the famous resort town of Zermatt, Switzerland. While Zermatt is certainly on the map, the path they chose took them through one of the quietest corners of Italy and Switzerland. Zermatt sits beneath the looming North face of the Matterhorn.
Zermatt is car-free within the city limits and is rich in history. The buildings exemplify the old Swiss barn style of architecture. This is characterized by aged wood, elevated farmer’s homes, and old cobblestone streets. This glorious finish to the trip also allows for the most classic view of the Matterhorn if the weather is fair.

The Monte Rosa is the highest peak in Switzerland and the second highest mountain in Western Europe.

In Macugnaga, Italy you can view the Alps’ most spectacular mountain view, the east face of the Monte Rosa, which rises 10,000 vertical feet above the valley floor. Monte Rosa is the second highest mountain in Western Europe. 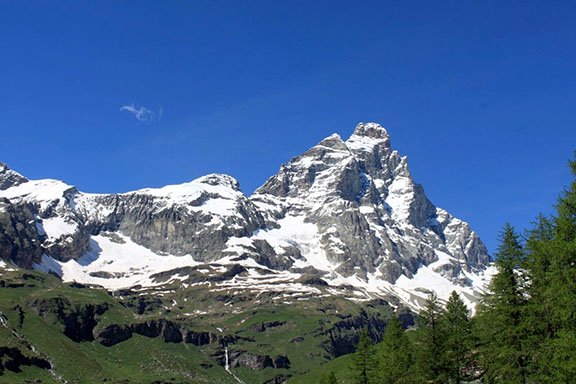 You can see the Matterhorn from both the north AND the south sides. It's a really special thing to do. The snow can be deep in the Alps, (even in late June/early July), which adds a fun adventure component to the hiking. 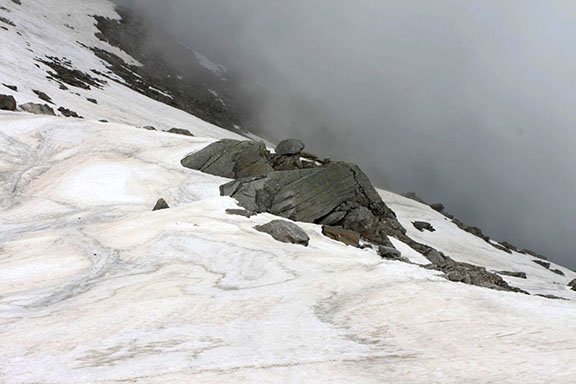 You’ll notice that there aren’t a lot of people in these photos. The trails in this part of the Alps are remote and rarely traveled.
The hotels are wonderful, and the solitude and abundance of wildlife in the Alps are superb. The scenery is enchanting, and at the end of the day a cozy bed, hot shower, a delicious meal, a glass of local wine or beer and the company of other adventures await you. 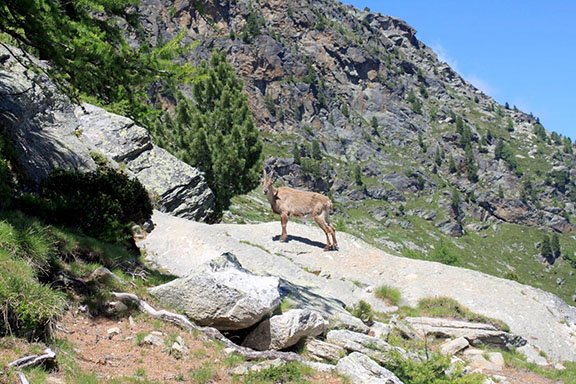 Get ready for a lot of incredible cheese, as each individual valley has their own unique cheeses. The cheeses differ in characteristics. All share the intimacy of small local production. Some exemplary dishes include rosti, a shredded potato and cheese dish that could be considered the world’s best hash browns, fondue, crepes, and varied risottos. These are often cooked with ham or saffron. 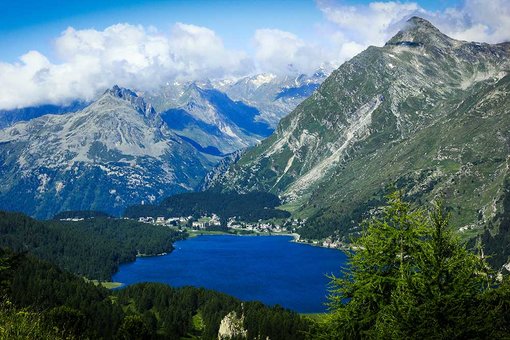 The Best Hiking in the Swiss Engadine 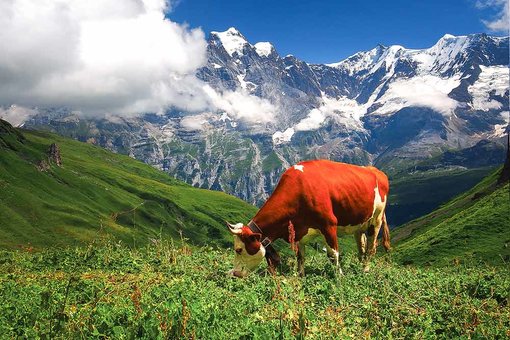 Why the Eiger Trail is the Most Epic Hike on Earth

Salerno area-Naples transfer (car service) with a stop in Pompeii

Discover the history of Sofia and try some of the great Bulgarian wines!