Nara was the first capital of Japan in medieval times, and still retains a large number of temples that are part of the World Heritage, since 1998, as Historical Monuments of ancient Nara.
The symbol of the city is a sika deer and we can find them throughout the city, especially in its green areas where they roam freely, becoming a tourist attraction more.

Kōfuku-ji is a Buddhist temple, along with other buildings, were declared by UNESCO in 1998 as a World Heritage Site as part of the "Historical Monuments of ancient Nara, noted for its immense pagoda and beautiful pond. 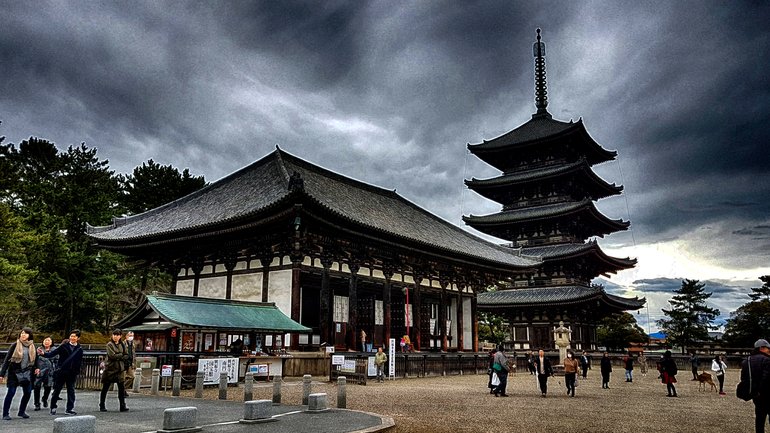 The Kasuga-taisha Shrine is a Shinto shrine is famous for its many torches (lanterns) tōrō, bronze, as well as those of stone that illuminate the sanctuary, declared by UNESCO as a World Heritage Site as part of the Historical Monuments of the ancient Nara.
Hundreds of stone lanterns line the path leading to the temple and thousands of bronze lanterns inside. 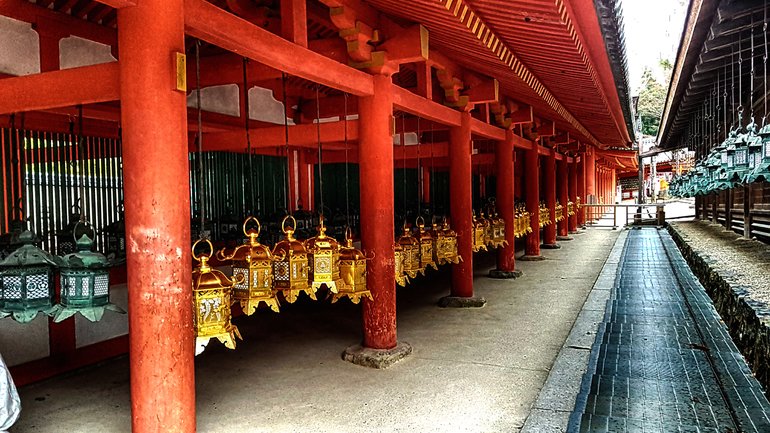 Nigatsu-dō is located east of the Great Buddha Hall, on the hill of Mount Wakakusa. It is part of the Todai-ji complex which is the main temple but this includes other buildings besides the main temple, thus forming its own sub-complex within the Tōdai-ji. 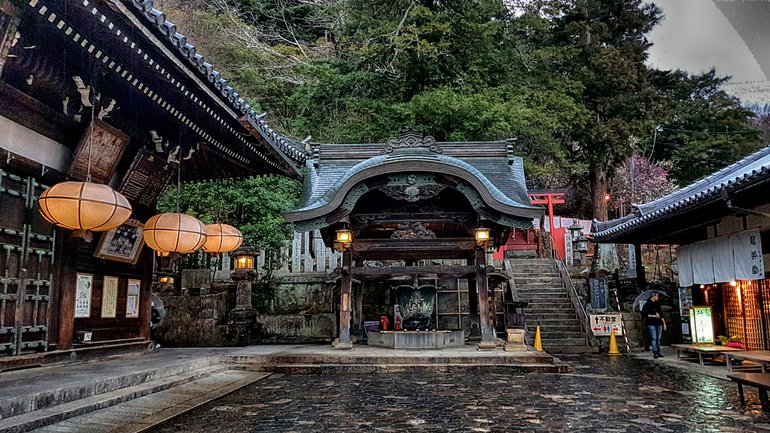 It is the largest temple in Nara and is the construction made of wood in the world, despite having lost size because it has had to be rebuilt twice because of the wars.
Its main building houses one of the largest Buddhas in Japan.
The street that leads to its entrance has become one of the places most frequented by sika deer, because tourists feed them with cookies sold in the souvenir shops we find there. 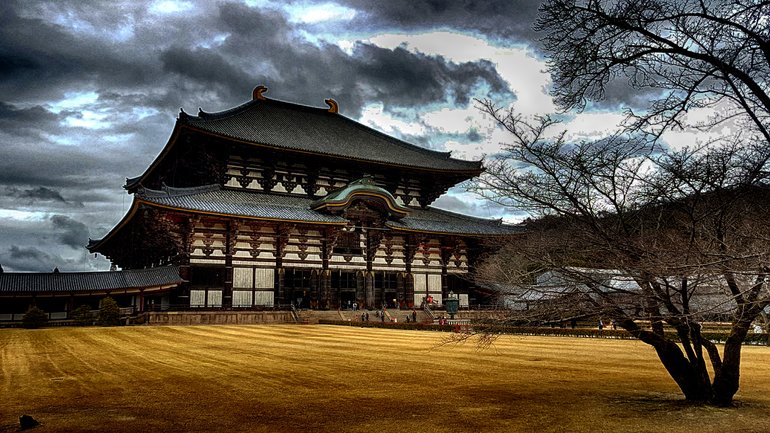 Although it is not located in Nara, I include it because it is halfway between Kyoto and Nara, it is a Buddhist temple located in the city of Uji, Kyoto Prefecture, Japan.
Its impressive pond in front of it and the numerous works of art that it contains make it a very interesting stop. 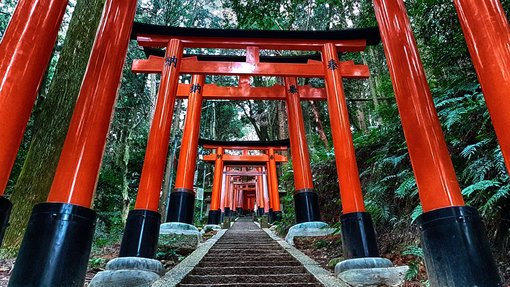 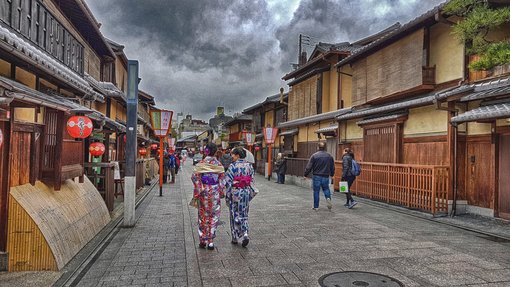 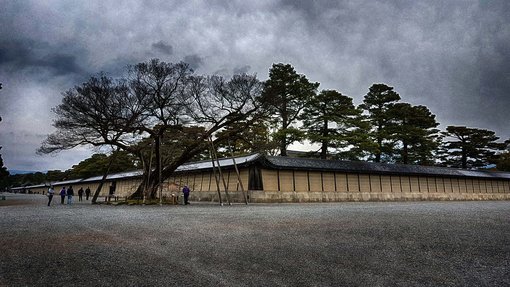