6 Things to Think About Before Visiting the Netherlands

Amsterdam alone experienced 17 million visitors last year. If you haven’t been to the city you are missing out. It is one of the most-visited cities in Europe. If you are a local, I am sorry. As a local, you have to face the daily challenge of sharing your home with consistent tourism. Thank you for being kind to us and allowing us to enjoy your home. We want to thank you by sharing a few tips that will hopefully improve your lives more than ours. 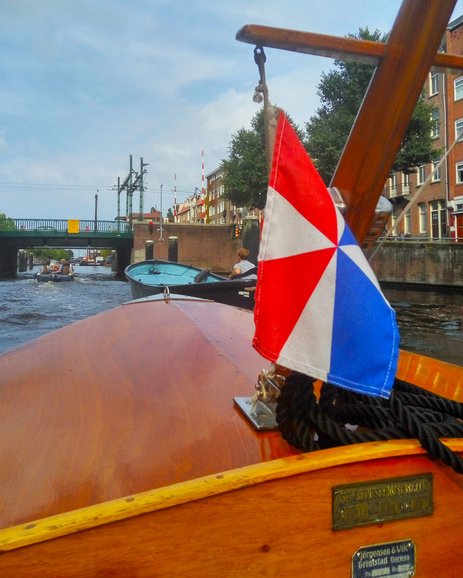 Amsterdam is not the only city in the Netherlands!

Besides the myth that people think Amsterdam is a Country and not a city - It is the most popular city of all. Amsterdam is amazing but it’s not the only city. My biggest dislike of the city is that there are just way too many people. It’s a bit sad as there are other remarkable towns and cities in the Netherlands that are ready for you to visit. Have you heard of Rotterdam? What about Utrecht? Den Haag? Alkmaar? Gouda? There are many more. What if I told you that you can see more than 1 city in a day? The best part about the Netherlands is how small it is, the train system is efficient enough for you to schedule a day of saying Utrecht in the morning and Amsterdam in the evening. Another perk to exploring other cities is the accommodation is so much cheaper than the rates of accommodation in Amsterdam. Be a good tourist, explore more than one city! 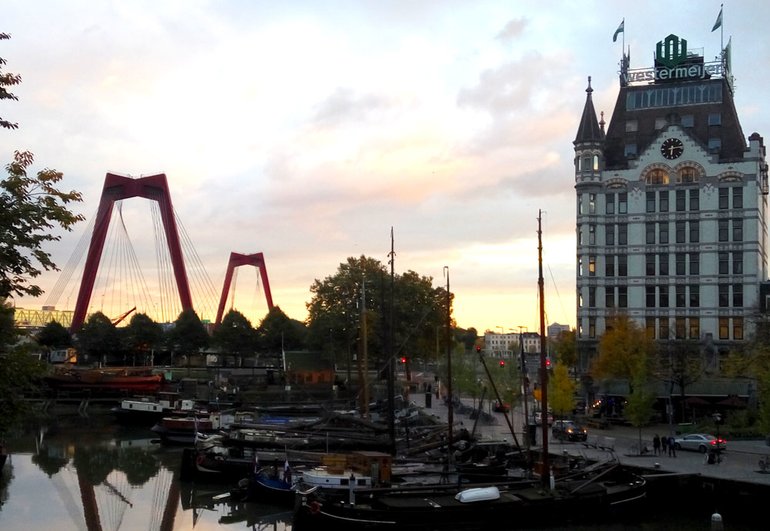 My biggest pet hate is when people stroll in a group and take over the entire pavement - don’t be that guy. I am 6ft (182cm) tall, most dutch people are pretty tall also, we can’t help walking fast but if we walk slowly we are more clumsy. The country has small sidewalks and loads of bicycles. Did you know that 58% of the population ride their bicycles everywhere? The dutch are punctual and love being on time, they plan out their days considering the time it takes to get from one place to another. With most museums and cultural activities in being pre-booked, it is more likely that people are in a rush. It helps when there isn’t a massive group strolling along the entire sidewalk. Long rant shortened: Walk with the consideration of the people around you, especially bicycles. Don’t walk in the bicycle lane! 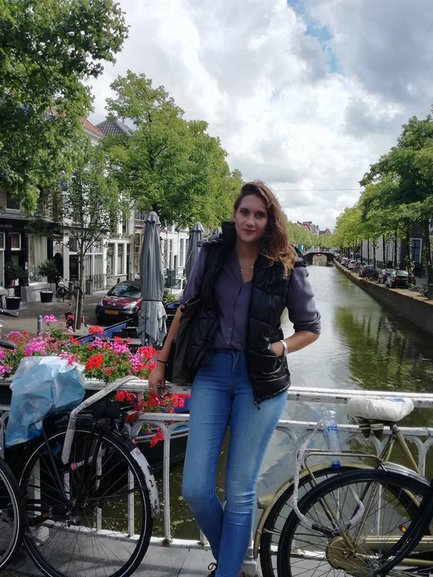 This is specifically for the South Africans. We work on a “Now, now” or “Later” time frame that means whenever I feel like. In the Netherlands, they are punctual. They take offence to tardiness. In general being late is rude but the dutch like you to make an effort and if you are running late to please update them. They are a straight to the point kinda people, if you aren’t going to make it rather tell them than making an excuse of “I’ll see how I feel closer to the time”. If you have anything booked I would suggest being there at least 10 minutes before your scheduled time. 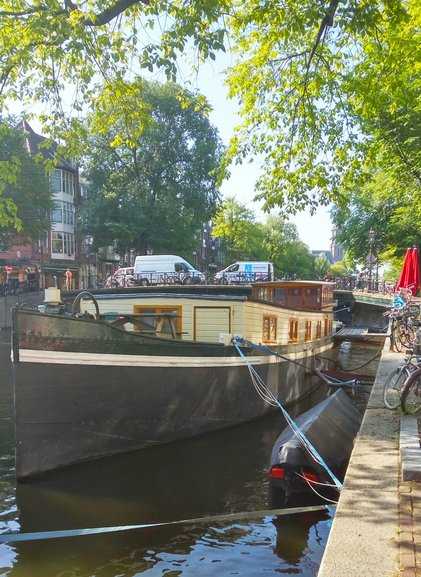 Everyone enjoys public transport. It is clean, efficient and affordable. It is that way because of a few basic rules. These rules apply to everyone, not just the locals: Don’t put your feet on the seat across from you. Don’t put your bags on a seat that someone might need, especially during peak hours. Don’t be loud on the trains, some people use the space to catch up on work or even a good book. Just like basic manners in life, be respectful to your fellow train mates.

Straight to the point

You will never understand something more than you will from a dutch citizen. They are so straight to the point with how they feel, what they want and when they want it. If you struggle to get to the point, the Dutch will remind you. My tip: If you aren’t sure about what you want or where you want to go, make a list before you arrive. DO YOUR HOMEWORK!

When in doubt, flowers!

This is by far my favourite thing about the Netherlands when you aren’t sure what else to do flowers. Every house I went into there were at least 2 bunches of flowers in the household. If you were late for a meeting or want to buy as a gift, flowers are your answer! The Netherlands has amazing gardens all over the country that are worth exploring, you will also see some traditional windmills. My top tip: Instead of asking about the weed regulations, ask about the gardens and tulips. 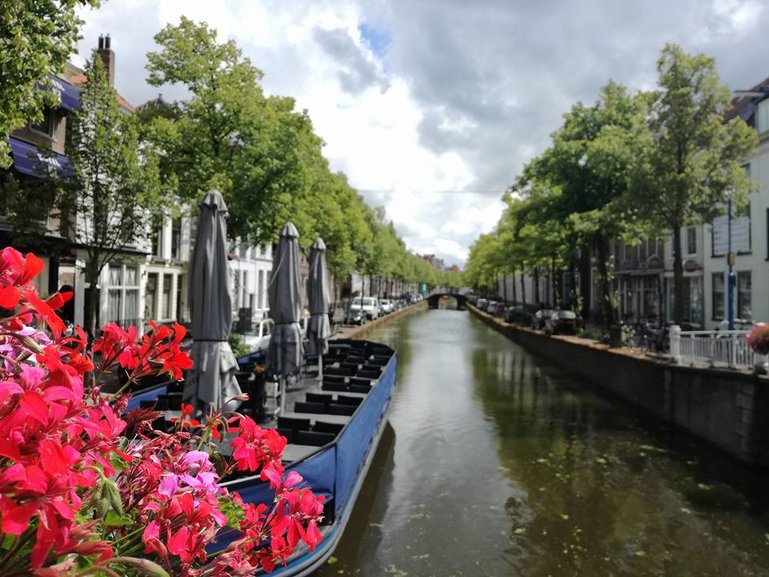 I could go on for hours and hours on all that the Netherlands can offer. It is such an amazing country with the best people, lets give back to them by being considerate of our travel attitude. Amsterdam will always be the most popular and overcrowding will always be an issue there, even in the pouring rain but there are so many other places to see. If you want my advice, I would recommend Utrecht and Rotterdam. You can read more up about Utrecht in my next blog post.
Next time you visit the Netherlands, please be kind to her. She is loved by so many people.

Hi, my name is Amy! I run a travel blog about responsible travel. My partner Daniel and I have explored the world and we have so much more to share! 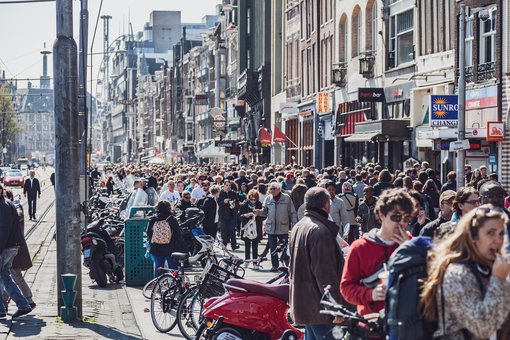