Visiting Luxembourg on a Budget

Luxembourg is an expensive country, like crazy expensive: transport, food, accommodation, you name it. Way more expensive than its neighbors: France, Belgium and Germany.

But it's also a stunning country that deserves to be seen! Even if you're on a budget. 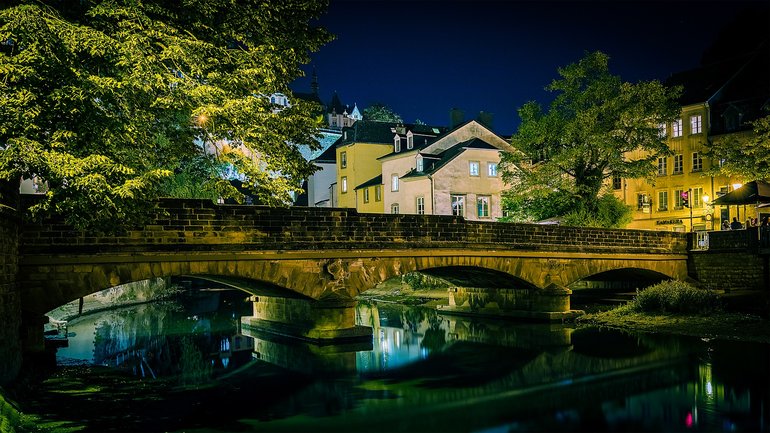 Luxembourg is a very small country. According to Wikipedia, it's actually the smallest country in the world that is neither a European microstate or an island country (2586 km²). You won't need much time to visit most of it.

Luxembourg is also part of the European Union (it was one of the six founding countries). They use Euros and crossing borders is easy.

So here's an idea for you: stay in Metz to visit Luxembourg. Metz is located in France, around 60km away from Luxembourg, and is way more affordable. You'll pay your accommodation half or a third less than something equivalent in Luxembourg.

Going from Metz to Luxembourg

Rides start from €5, look at what's available on Blablacar.

€1 bus ride from Paris to Metz

There are €1 bus tickets (BlaBlaBus) from Metz to Paris (both ways actually). Check out the calendar on Blablabus (previously called "Ouibus"), and be flexible on the dates!

You can go from Paris to Luxembourg for less than €6 using this trick (direct buses are more expensive, trains even more). 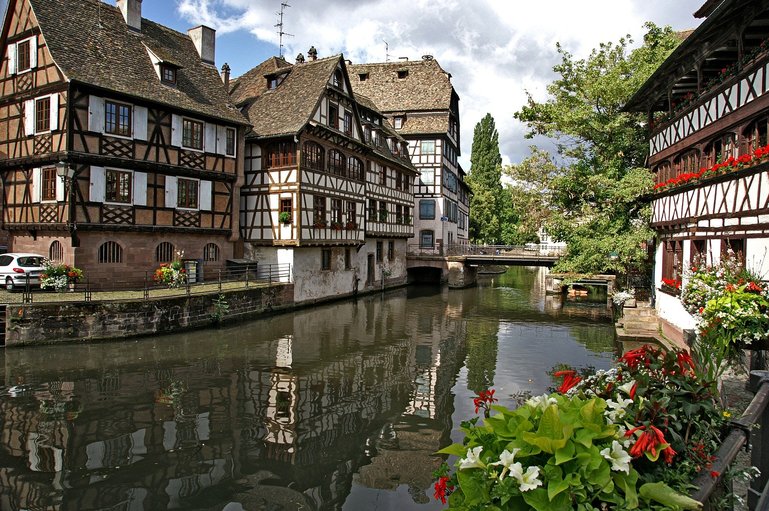 Strasbourg is also the perfect gateway for visiting Germany. You can even cross the Bridge of Europe on foot to reach Germany!

Student on a budget! 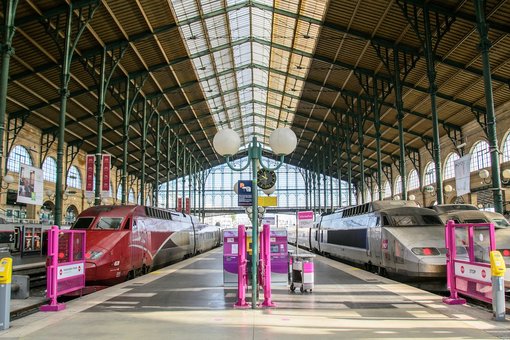 How Much Does It Cost to Travel by Train in France?

The tour includes a visit of Rila Monastery, recognized as part of UNESCO world heritage site. It also explores the cave of St. Ivan Rilski the miracle-worker, who is the most famous Bulgarian hermit and saint.

An eventful day of sea voyage on the Sognefjord by express boat, and train journeys on the dramatic Flåm Railway and the scenic Bergen Railway.