Founded in 1732 by Jesuit priests and originally a mission, Todos Santos is located at the southern end of the Baja peninsula of Mexico. The town is, in fact, magnificently situated between the Pacific Ocean, the desert and the Sierra de la Laguna Mountains. 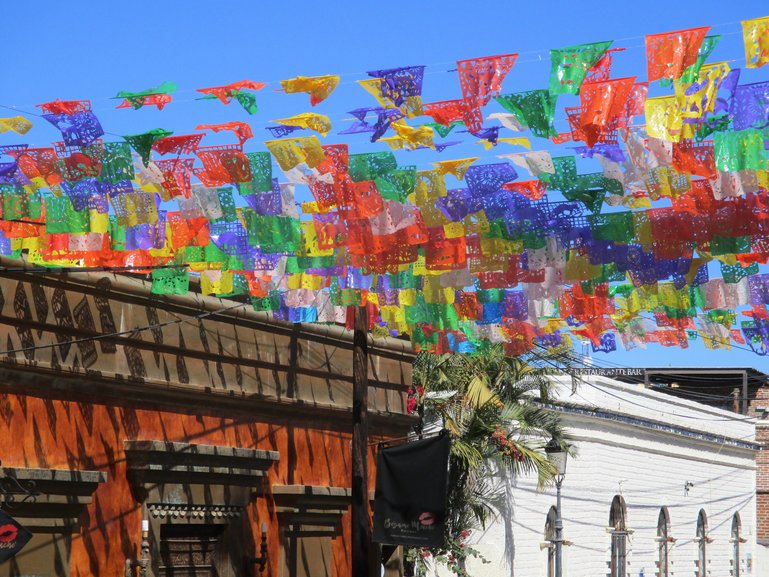 The population consists of an eclectic blend of fishermen, bohemians, tourists and surfers who are drawn to the town for its laidback lifestyle. Additionally, Todos Santos is a mere ten-minute drive or half an hour walk from unspoilt beaches. As you would imagine, cactus and brightly coloured buildings feature strongly in this tranquil and picturesque town. 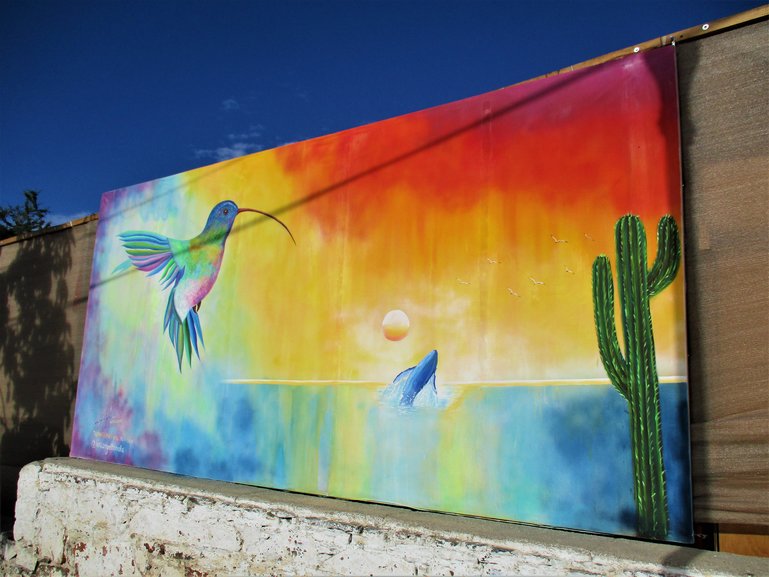 Mission de Nuestra Senora de Pillar itself is in the middle of the town, opposite the plaza, and was founded in 1723. On Sundays, singing can be heard emanating from the church. The flower-filled plaza is used for festivals and events and is at the heart of the community both physically and metaphorically.

The enchanting oasis of Todos Santos has a languid pace and chilled out vibe and it's not long before newly arrived visitors adjust to the relaxed rhythm. Mangos and papayas flourish in the surrounding area. The locals are friendly. It's no wonder that so many people have dreams about living there. 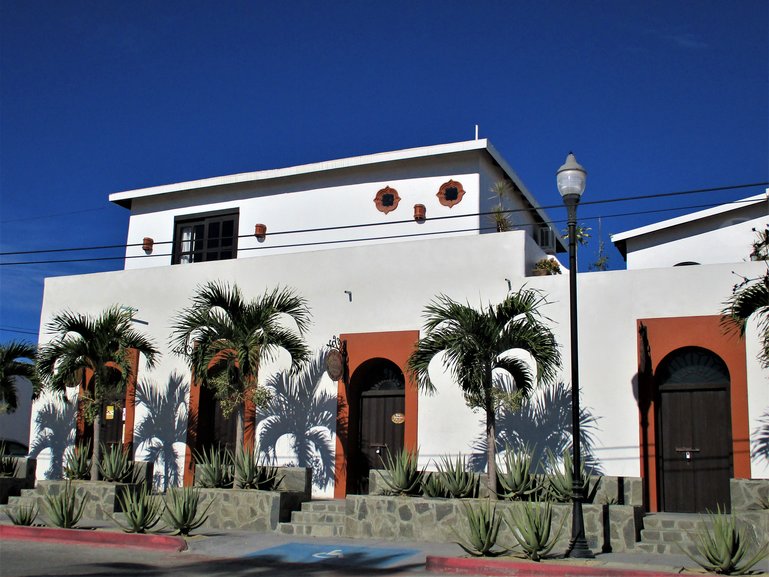 Perusing the plethora of galleries and small craft stores is a popular pastime in Todos Santos. Indeed, you can guarantee that items are lovingly created locally, rather than mass produced. In fact, artists are drawn to the town for its unique light, which is especially alluring during the early morning and late afternoons.

Welcome to the Hotel California

Another iconic building is the Hotel California. Although it's been established that it's not the hotel of the Eagles song, visitors are charmed by its special ambience along with its striking artwork and lovely courtyard.

From taco stands to fine dining, there's no shortage of eating establishments, most of which have oodles of character and colour. Enjoy breakfast at the quirky Caffe Todos Santos which serves freshly baked goods. Try the shrimp tacos and expertly mixed cocktails on the terrace at stylish La Morena. Indeed, there is even a pizza restaurant, Gallo Azul, which serves wood-fired pizza and hosts a movie night once a week. 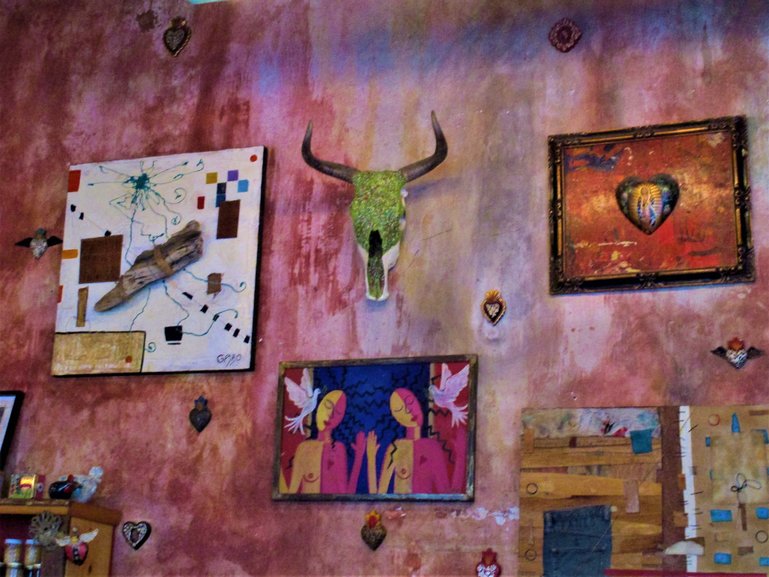 Just outside Todos Santos there are some spectacular beaches. The breaks of Pastora, San Pedrito along and Los Cerrito are popular with surfers. In addition, the vast wild beach of La Cachora is a great spot for whale-watching. Furthermore, if you are really lucky you might even see some nesting turtles. For keen hikers, there are also some great trails in the mountains that surround the town.