"Illegal" Chinese Restaurants in Lisbon - Are They??!! 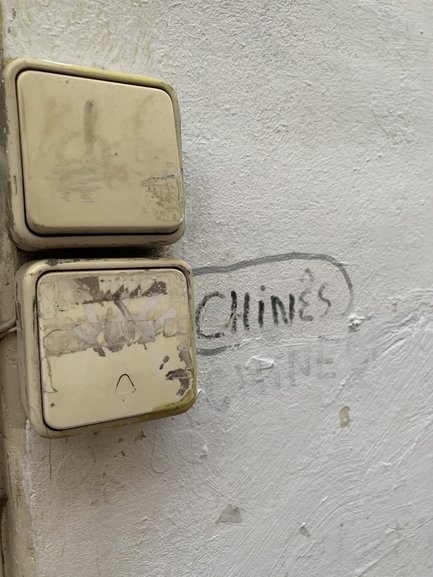 The outside of the building contain the illegal Chinese restaurant

Having only been in Lisbon 3 days a classmate from language school suggested we head to a place he had been to. He told us in Lisbon there was such a thing as an ‘illegal Chinese Restaurant' which is very prominent in the Martim Moniz area of Lisbon. He had been recommended it and taken by a friend and been back a few times since, he suggested we all visit together. I question this as on retrospect i'm not sure how illegal they really are. Though either way it was very funny at the time. 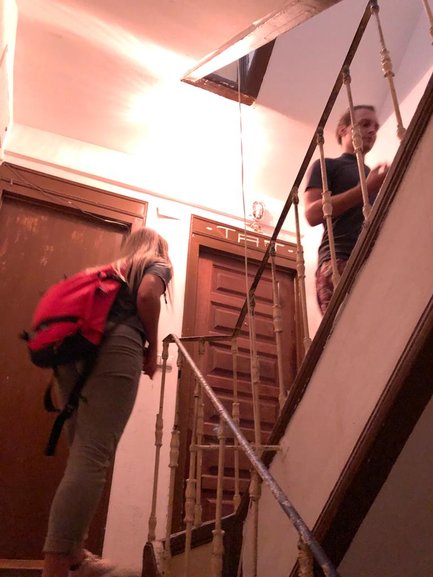 We went along after class with some of our classmates. You head off a side street near the interesting and diverse area of Martim Moniz and ring a doorbell, you are buzzed through into an old residential flat block where you discreetly knock on a non descriptive apartment door where a Chinese lady slyly lets you in. I don't imagine this would be the sort of place we would have found ourselves and you have to know it's there or really look to find. Inside you find what is essentially a large room has been transformed into a little restaurant dining room. There are signs everywhere stating to not make too much noise. 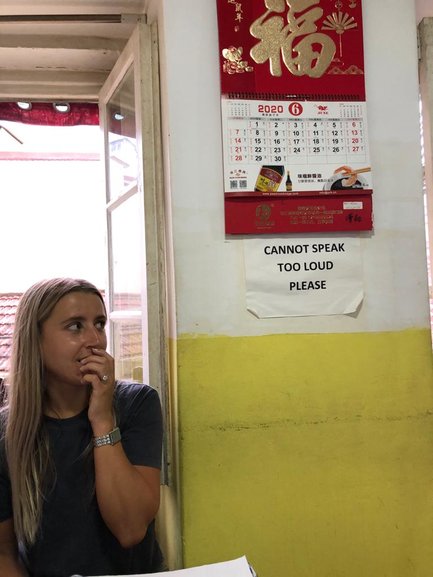 We are one of 4 tables in over the hour we were there. Though this "Underground Chinese Restaurant" trend is apparently in usual times very popular. The food was pretty standard Chinese, drinks were quite cheap and the Chinese lady working at the restaurant spent most of the time hanging out the window looking down at the street below. 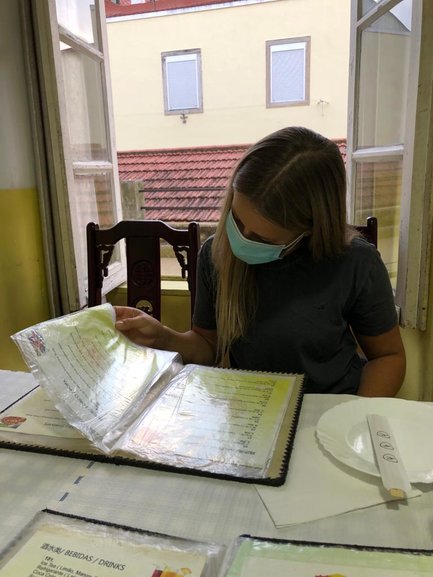 It was all very funny and we had a laugh. After questioning it with our language teacher the day after, the realisation is that the appeal was more in the thought that it could be an elicit secret restaurant but that's not necessary the truth. Perhaps for other people like us, having been told they are secret and illegal is what has made them popular. Apparently there are hundreds like this throughout the area. A little google research reveals they don't seem to be that secret or unknown about at all... even naming themselves as Illegal Chinese Restaurant.

Worth a visit if you are in Lisbon looking for some Chinese food in an entertaining environment!