Some Delicious Foods You Should Try in Spain

Spain has a great variety of dishes and the gastronomy is very different depending on where you go and the season you visit. The weather influence the things you find on the menus, like for instance the Castilian soup in central Spain is very tasty but difficult to find in summer, and gazpacho (cold tomato soup) is always in the menus in Andalucia, but only in summer in the rest of Spain.

There are many kinds of rices cooked in a paella pan, but there are some recipes that are consider more authentic than others. If you go to Valencia (east cost of Spain) you'll find Paella Valenciana, paella del senyoret (the one in the picture), seafood paella, black paella, etc. 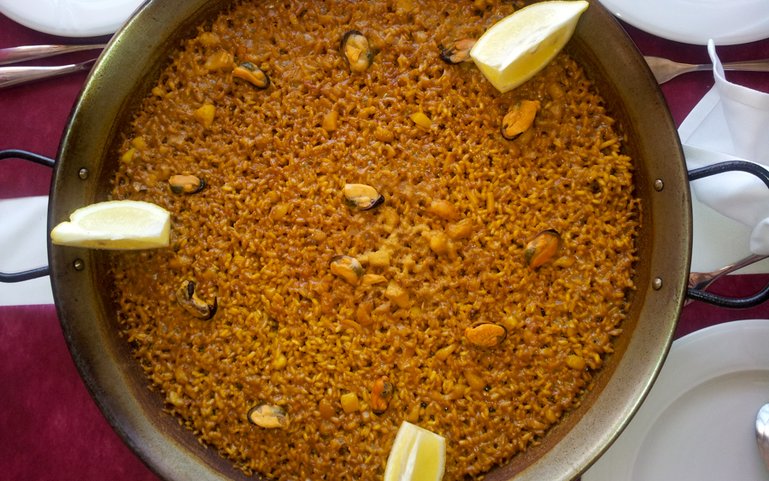 There are many ways to cook octopus, but our favorite is in the "Galician way", boiled in a copper cauldron and served in a wooden plate with olive oil and sweet or spicy paprika. It goes great with albariño or ribeiro wine. 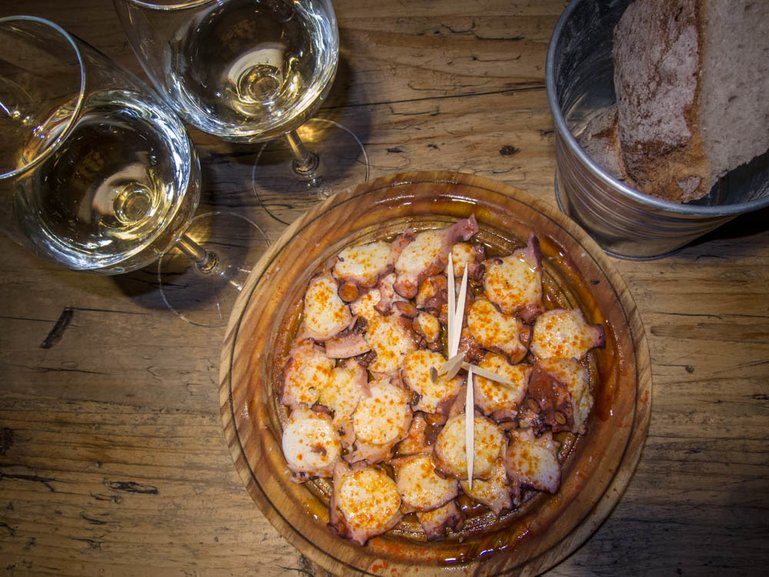 They are made with bechamel and breadcrums, mixed with one other tasty ingredient. Traditionally that ingredient added to the bechamel were the left overs from the day before, but nowadays in restaurants they usually serve ham croquettes, or cod croquettes, or blue cheese, etc. 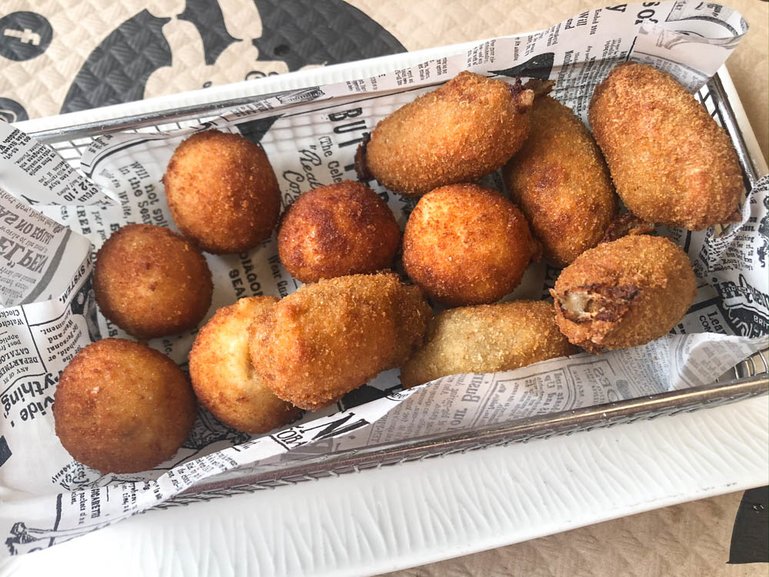 If you are going to the north coast and you like seafood, be prepared to have big plate for a little money. There is an extraordinary rich diversity of seafood, with outstanding quality. I thought I didn't like cockles until I tried them there! 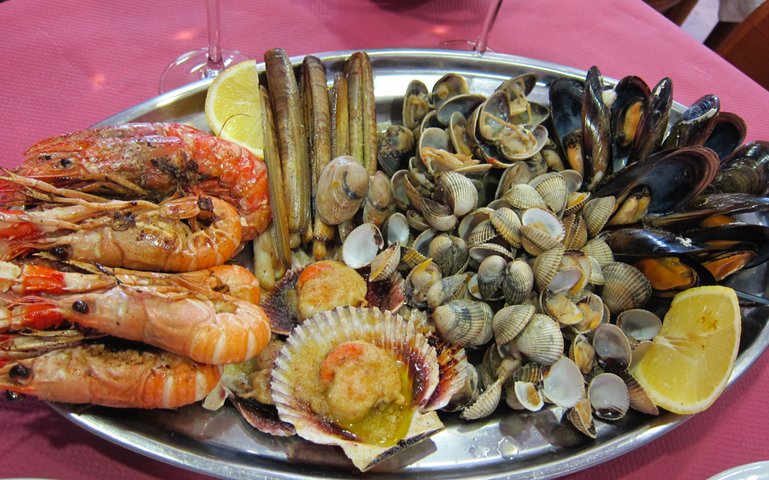 In central Spain lamb, game meat and suckling pig are a very common in restaurants, specially in Segovia. The suckling pig has a very tender meat and crunchy skin. They say is so soft that in many restaurantes they cut the portions with a plate, to prove you that you don't even need a knife. 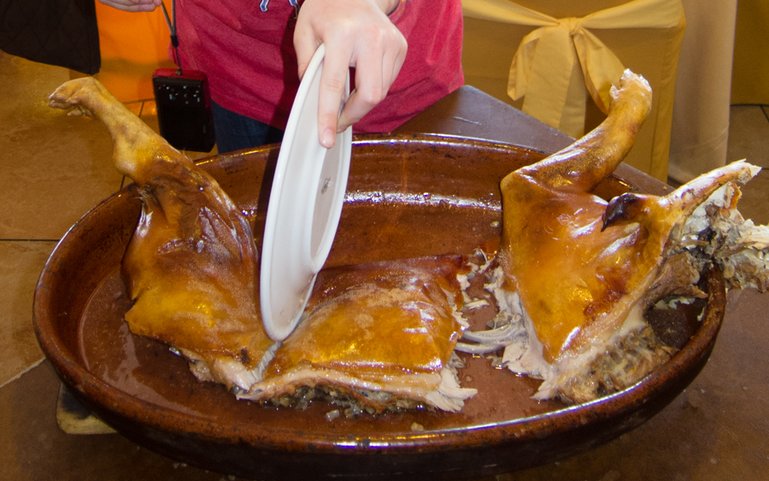 Bean stew typical from Asturias, with chorizo, black pudding, paprika, garlic... Very filling in winter time! In Madrid they have a different stew called cocido: made with chickpeas, chorizo and black-pudding. 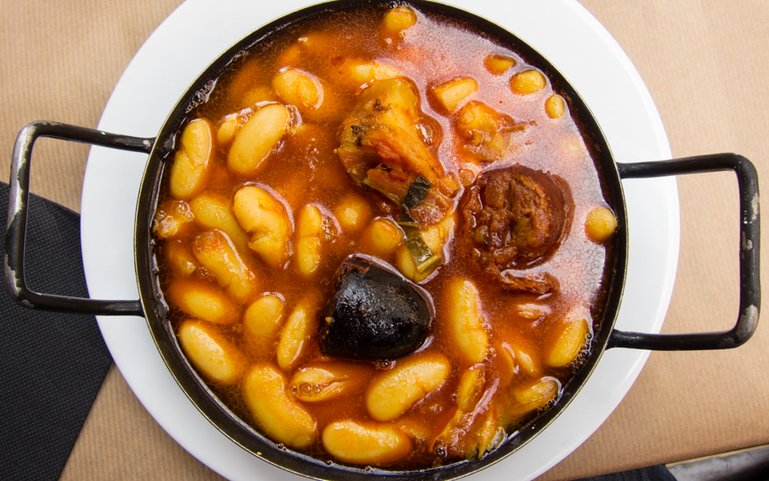 In Spain there are more than 300 varieties of olive trees, and thousands of ways to prepare the olives. The first thing to do with the olives is to remove their bitterness, by washing them a few days in water. Then is time to add the condiments, like paprika, rosemary, black pepper, onion, bay, garlic, lemon, vermouth... Olives are a very common tapa in a bar, they would frequently give you some for free with your drinks.

Hi there! My name is Esther Almena, and I am a tour guide in Madrid. I am passionate about travel, history, outdoor sports and gastronomy.

A culinary day in Barcelona