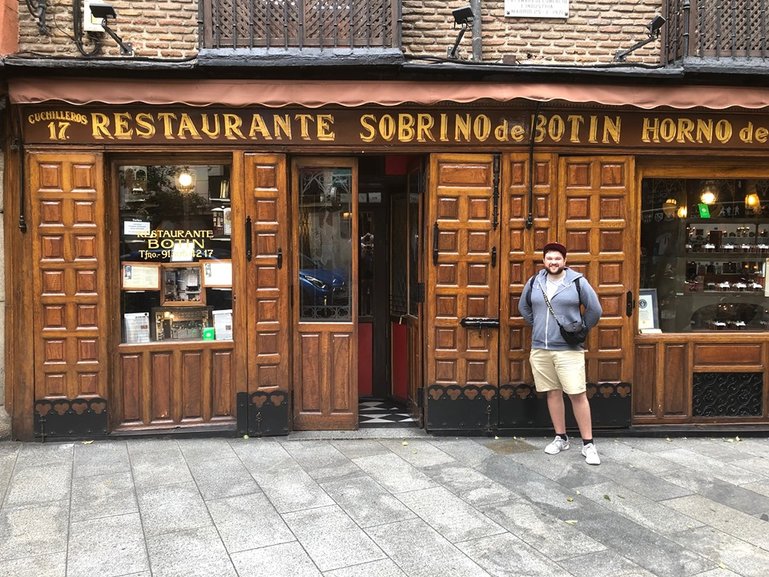 To plan a trip around Europe, you cannot overlook Spain. Being in the top 5 destinations around the world, Spain was visited by over 18 million British tourists in 2018. However, even though Madrid is the capital of Spain and has attractions such as the Royal Palace of Madrid, El Retiro Park, Plaza Mayor, Cathedral de Santa Maria, Santiago Bernabeu Stadium (Real Madrid) and Las Ventas Bullring. Even with all of this, Madrid isn’t a top destination in Spain. With tourists tending to head towards Barcelona, Seville, Granada, Benidorm. Or for a Spanish island like Ibiza, Mallorca, Tenerife, Lanzarote and Formentera. We chose to visit Madrid and were blown away by how much we loved it but this post is about one place in particular that we loved. 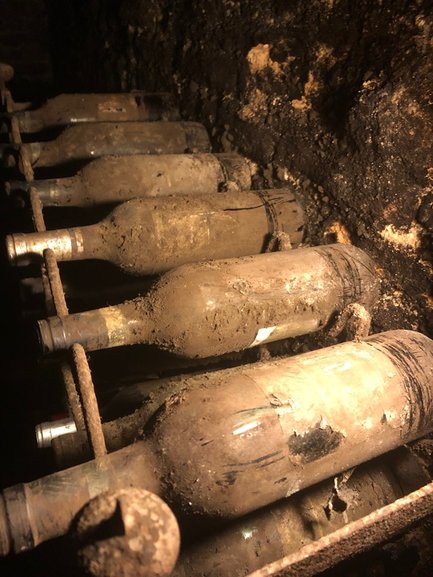 Where to eat in Madrid?

Madrid is full of history, culture, tourist attractions, restaurants and bars. With restaurants throughout the whole city, you won’t be short on somewhere to eat. They vary in price and style but we tended to stick to the Tapas bars or go for a paella. If you are happy to pay the bumped up rates for the same food, then you can eat in somewhere like Plaza Mayor. I would suggest though to head just out of the very touristic areas, to the adjacent streets where you can find some nice places with good prices. However, I’m going to talk about the oldest restaurant in the world.

What is the actual history of the oldest restaurant in the world?

You might be thinking at this point “But Rob, that is a very bold statement. How do you know it is the oldest restaurant in the world?”
I know this because it has been officially recognised by the Guinness Book of World Records to be the oldest in the world. Established in 1725, when a French cook named Jean Botin and his wife moved to Madrid and decided to set up this restaurant. When the Botins’ died the business was taken over by their nephew who renamed the restaurant to Sobrino de Botin (Botin’s nephew).

Back in the 18th Century it was illegal to sell meat, wine and other foods. You could only cook what the traveller brought, so the restaurant became more of a tavern for travellers. Skip forward to the 20th Century and the restaurant fell into the hands of the Gonzalez family, who still run it today. It was originally 1 floor as the restaurant, 1 as the wine cellar and 2 for the family home. The family gradually turned all 4 floors into restaurant seating area while keeping the traditional look of the tavern. Botin’s speciality is Castilian Cuisine, with the Roast Suckling Pig and Roast Baby Lamb being key features on the menu. Want to read more then check out their website. 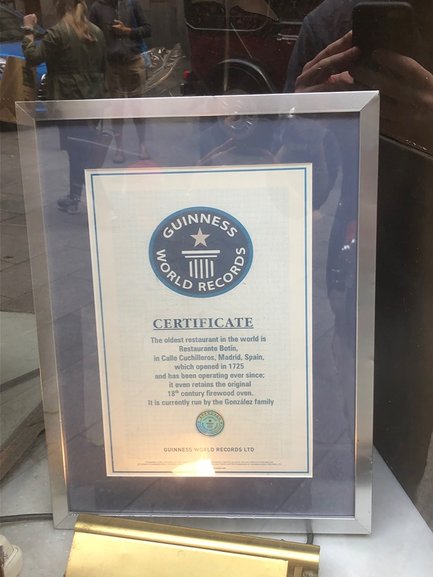 So what’s on the menu?

The Roast Suckling Pig and Roast Baby Lamb are highly recommended when you arrive by the waiters. They also serve fish dishes such as Clams Botin, Grilled Fillet Mignon Botin and Baby Squid in their own ink with rice. In addition they have Salad Botin, Garlic Soup with Egg and Ham, Scrambled Eggs with black sausage and potatoes. It is a very “old school” menu with very traditional style food. As it goes in traditional restaurants, there isn’t much in the way of vegetarian or vegan options. In a modern restaurant they would be cutting of a huge cliental but in a restaurant that has survived for nearly 300 years, they will probably be ok.

I chose the Roast Suckling Pig and my cousin chose the Roast Baby Lamb, both served with roast potatoes. The pork had a layer of crackling around the flesh, which made the meat both tender and crunchy. It was moist and full of flavour, brilliantly cooked, served quickly and piping hot. My cousin’s lamb was so tender and would almost melt in your mouth. Also packed full of flavour. We would have preferred our meals to come with vegetables but they didn’t. You can get assorted vegetables as a side at an additional cost but we didn’t know this at the time. We also got charged for our bread and water which was annoying but it wasn’t that much. 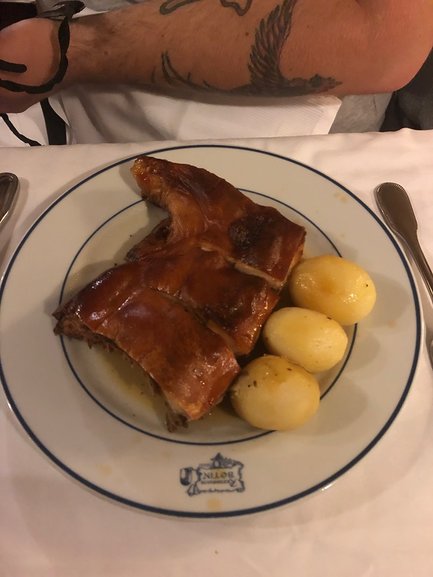 What are the prices and times to visit?

The restaurant is open for lunch from 1pm to 4pm and for dinner from 8pm to 12am. On the menu you can get a three course meal with half a bottle of wine or a bottle of beer for 46,50 Euros but we paid just 25 Euros each for our main. If you are on a budget, then this can obviously look very steep but for the experience of eating somewhere that history said is remarkable then it is worth considering.

So where is this famous and historic landmark?

Basically, it is in the centre of the Madrid’s tourist area. Just on the edge of Plaza Mayor is a path leading to some stair. Down the stairs and on the left hand side is the restaurant. It is also close to 3 Metro stations which are Sol, Opera and La Latina. There are also a lot of bus stops close by, however I would suggest using the Metro to get around Madrid as it is fast, frequent and fairly cheap. You can get a 10 ride pass for around 10 Euros which isn’t bad at all.

We chose to go for lunch at the restaurant which was great and it was pretty busy which gave the place a good atmosphere and there was a buzz in the whole restaurant.
After the meal we went to the Las Ventas Bullring for a tour, which was very interesting and a lot bigger than I had imagined. If you are interested in Spanish culture, then I would highly recommend checking it out, the entrance fee is only around 15 Euros. Speaking of Spanish culture, after we had finished the tour of the bullring then we came back to the same street as Restaurant Botin to visit a Flamenco dance bar which was about 20 Euros each. This was truly an amazing experience, even though I’m not a dancer myself (two left feet kind of person) I could really appreciate the skill and level of physical fitness this job must take. This quickly became my favourite day while travelling around Europe and nothing overtook it. You can see just from this afternoon how much there is to do in Madrid so you should highly consider it when choosing somewhere to visit in Spain. 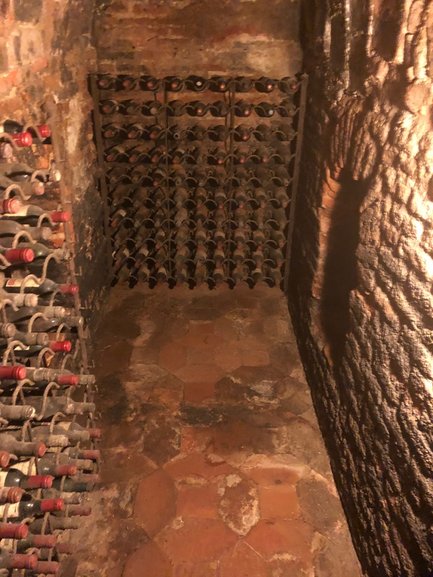 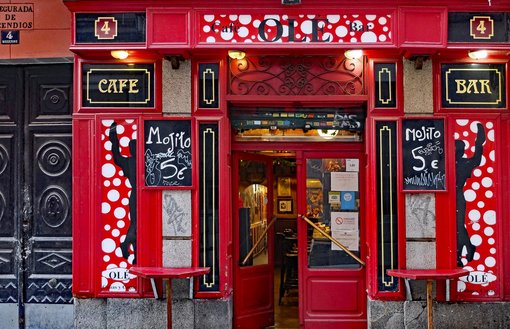 A Quick Guide to Madrid 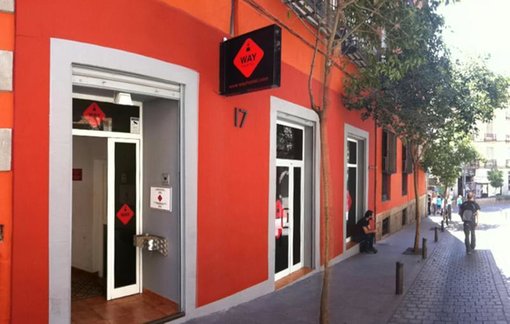