Here are some tips and tricks about Hamburg. Port city in Germany, perfect place to try some fresh fish from the market. Night life, high life, luxury and hipsters, all combine to form an original picture of a unique town. 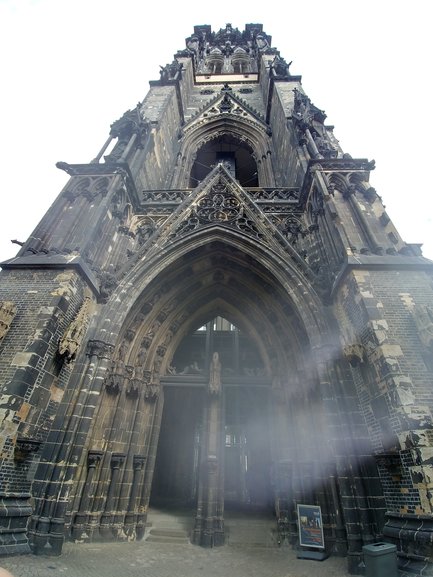 I've always had a certain respect and somewhat of a fascination for German culture. I guess I like functional and well thought through things. Also, I like order, even if I'm a pretty messy person.

This is what I have always been told about Germany and Germans: they are the most well organized of all and they have no sense of humor. Well, that second part is not true! At least judging by my experience in Hamburg.

With 1.8 million inhabitants, The Free and Hanseatic City of Hamburg, is the 7th biggest in all of Europe, and second in Germany, right after Berlin. That can only mean that you will find there all the cultures that reside on this Blue Marvel of a Planet that we all live on.

Ok, multiculturalism is present in most modern cities of the Free World, but what does Hamburg have that you won't find anywhere else? Well, from my point of view, it's the ability to change, literally, from day to night. 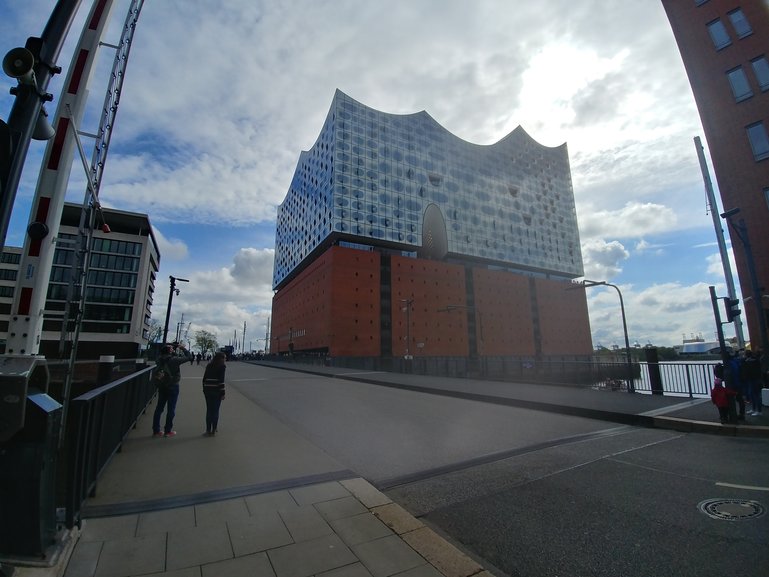 I mean, I visited some streets in the city center during the daytime and it was all great. You know, all the things you'd find in a place like that: restaurants, bars, cafes, businesses and so on. People where always on the run, looking busy, most of them would be wearing suits and act very formal. There were some office buildings close so it makes sense. But, I went to those exact same streets at night and, man, it was like another world! I still can't figure out where all those clubs were hiding in the daytime, but it seemed to me that I was in a whole different city, let alone street.

My friend had a pretty hard time trying to convince me that we were in the same place. All those fancy restaurants, the suit people, everything was gone! What was in their place? Well, all kinds of pubs, discos, strip clubs, and every other sinful place one can think of. The suit people? Most of them were drunk now, singing on the streets, yelling, laughing out loud, and having a good time. 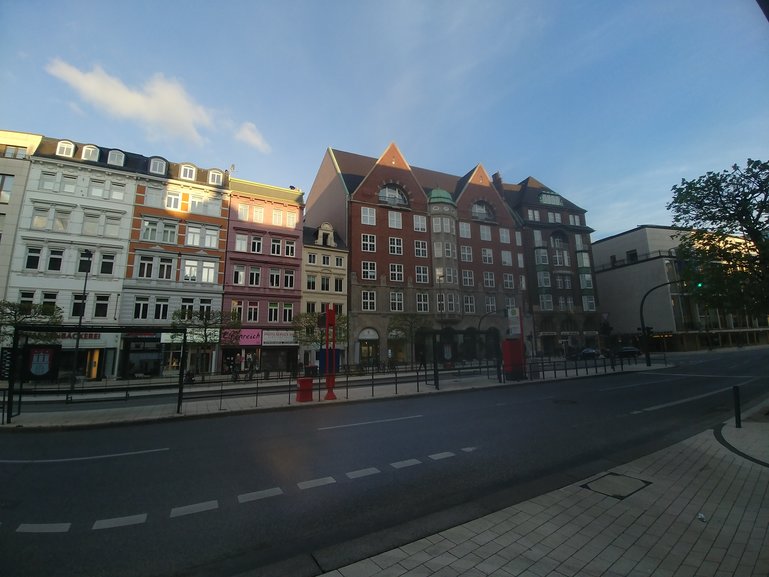 I don't mean this in a bad way because I don't think they were disturbing anybody, but I was just amazed by the change of vibe of one place in a matter of a few hours. There were people smoking pot on the streets in front of the cops and no one gave a second look. So, I don't know about the humor, but how can you be serious in an atmosphere like that?
Hamburg is a port city, by the way! In fact, it's the third biggest port in Europe. The best part of this is the fish market. It is open only from 5 AM until 8 or 9 AM and you can buy fresh fish from the fisherman that just docked their boats and came to their stands. I was never a fish eater and until a year or two ago, only the smell of them would send me running towards the nearest toilet with my hands holding my mouth. Fortunately, I managed to get past that and I can now appreciate a good salmon steak or some Fritto Misto, but I'm still careful about the whole thing.

So, given all this, I would never think that I will be able to ever eat raw fish in this life, but, the Hamburg Fish Market made it happen! Thank you for that!

In terms of architecture, Hamburg is a proud member of the UNESCO World Heritage Sites with its fabulous Speicherstadt (Waterhouse district) and with the Kontorhausviertel district, which is comprised of large office buildings in the brick expressionism style (I learnt of the existence of that then and there). 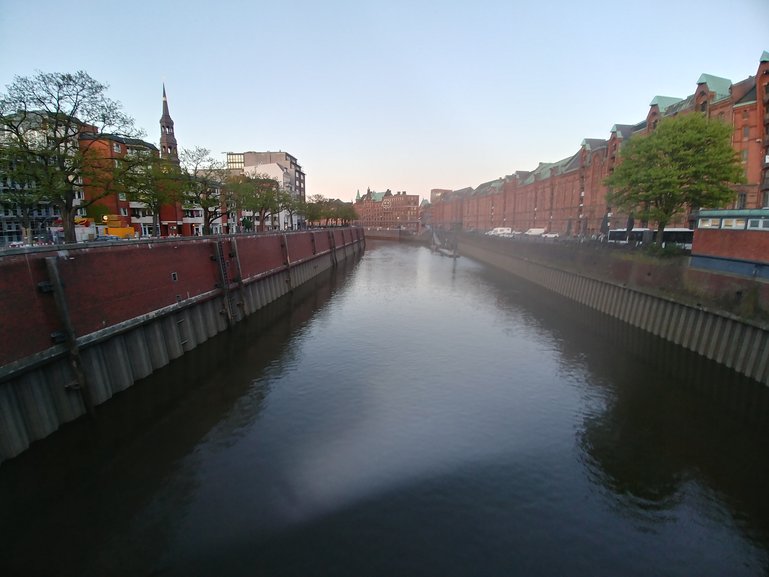 Fun fact, Hamburg is the city with the most bridges in the world, over 2500, surpassing other well-known “bridge-cities” like Amsterdam or Venice.

Another thing that I liked there was the Miniature Museum. I wasn't very thrilled at first, thinking it's just some Lego Art made by grownups with way too much time on their hands, but I was so wrong! For starters, that Miniature Museum is huge. It took me about 4 hours to get through it all. The most remarkable things about it were the level of detail and the fact that they had replicas of real-life cities. I could actually see the house I booked for the holiday. It was simply awesome!

For me, Hamburg is the definition of Adventure! It has it all! Well, except a sub-tropical climate. That would have probably made it the best city on Earth!

Things to do Nightlife 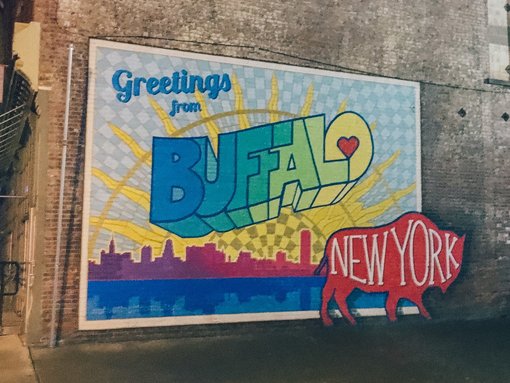 101 Things To Do in Western New York 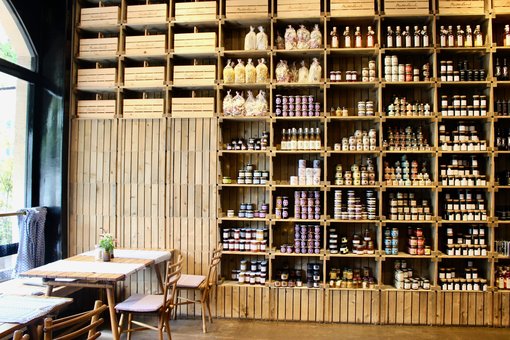 A culinary day in Hamburg 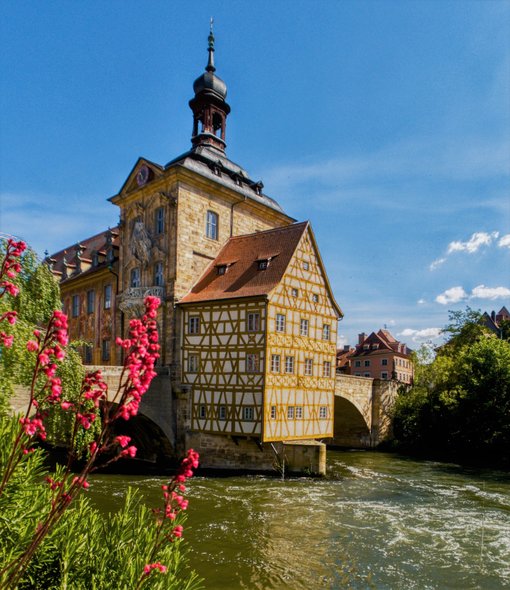 Our guides will take you on an informative and entertaining free tour in English around the old city centre of Leipzig. You will find out about famous composers who lived in Leipzig, which poets stopped here and why the city has grown so fast in recent years. We also give insights on what else you can experience in Leipzig, where to eat and where