Don't get confused: Cyprus is not a Greek island 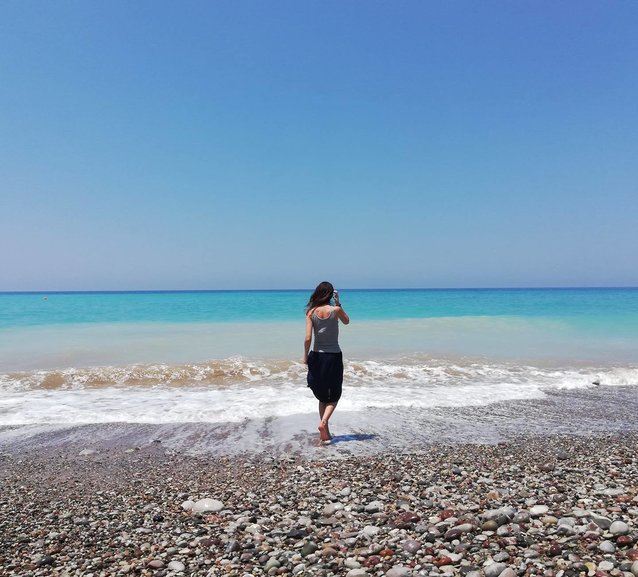 So many people in the world don't know that Cyprus is an independent country, it is not part of Greece. Some people confuse it with Crete, which is a Greek island. Let's go into that in detail.

From 1925 until 1960 Cyprus was under British control. The island became an independent, sovereign state in August 1960 on the basis of the Zurich and London Agreements, following an armed liberation struggle against British colonial rule between 1955 and 1959 (see some history here).

There are Greeks and there are Cypriots, and they are not the same. Cyprus has its own beautiful flag, its own government, economy, and its own financial problems. There are two official languages in Cyprus: Greek and Turkish.

From 1974 Cyprus is divided. There was a coup or against the local Cypriot government, which was followed by Turkish invasion and resulted in occupation of almost 37 % of the island's territory by Turkey.

The southern part is populated mostly with Greek Cypriots, Armenians, Maronites, Russians, and other minorities. Northern Cyprus (or how they call themselves “Turkish Republic of Nothern Cyprus”) is not recognized, it is populated with Turkish Cypriots, Turks, and some minorities as well.

The border between two sides is open and you can walk from one side to another through Ledra checkpoint in Nicosia. You will need to show the Identification documents.

Differences between Cyprus and Greece

There are plenty of similarities between Cypriot and Greek culture, but let's see what is different:

To conclude, I live on this island, love it with all my heart and I want it to be known for what it is. Greek islands are magnificent, but Cyprus is not one of them

Hi! I am Lusine. I live in Cyprus. Still believe in Humanity and believe that the purpose of life is see as much as possible in this world. Love traveling, discovering new things, meeting interesting and creative people, dancing, reading, handmade jewelry.

Comments for this travel tip have been disabled. 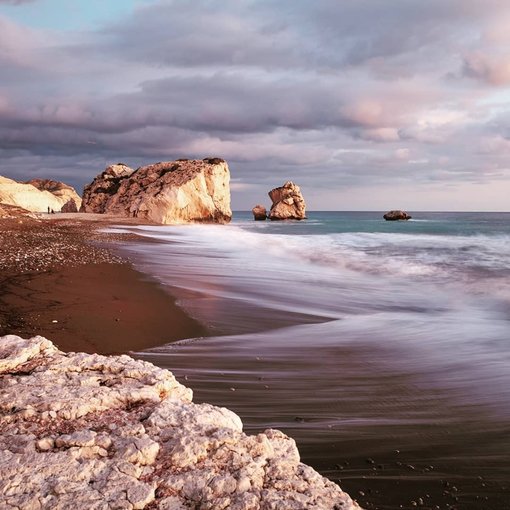 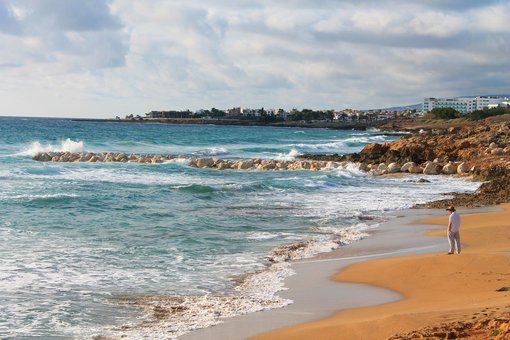 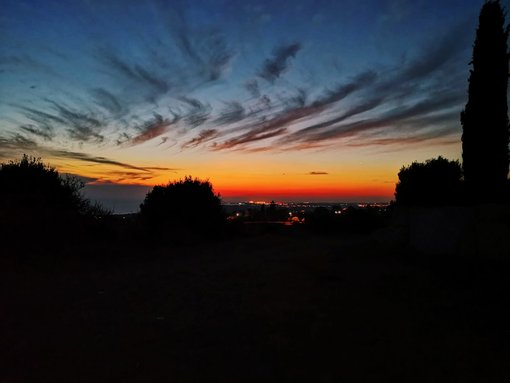 Visit Abu Dhabi The Capital of UAE and explore the culture and history of the UAE. Including Sheikh Zayed Grand Mosque and other famous attractions. Best Tour Company.