Varanasi or Banaras or Benares or Kashi, along the banks of the Holy Ganges, is home to Hindus, Buddhists and, Muslims. It is one of the oldest cities, supposedly found 5000 years back, well-known for its “gallis” (narrow lanes). 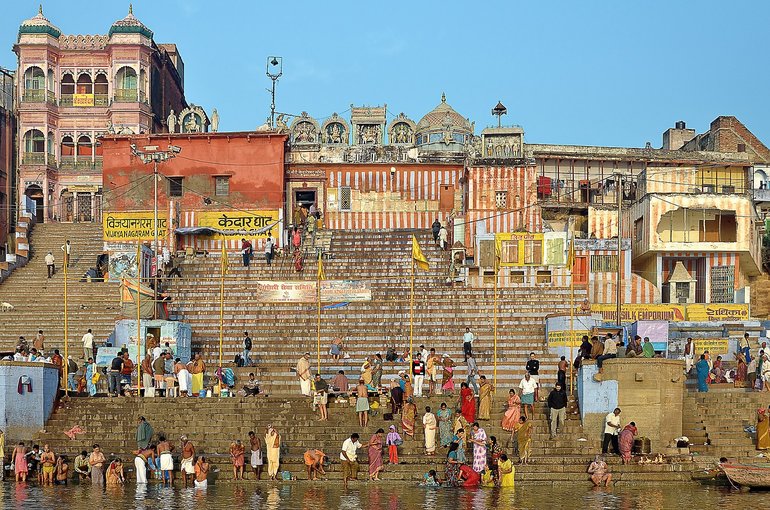 Our first day was spent exploring the creators behind the gorgeous and intricate “banarasi” textiles, popularly known as “brocades”. I was stunned to witness the hard work, effort, patience and, meticulous craftsmanship of the artisans who took nearly a month to weave a single saree. One’s wardrobe seems incomplete without one of these exquisite pieces.

Exploring the Banks of River Ganga (ghats, Temples and The Ganga Aarti)

Later that evening, we got an opportunity to explore the banks of River Ganga on the newly started Alaknanda Cruise. We saw all of the 84 beautiful ghats, each with its own significance. The ghats that caught my attention the most were:

Dashaswamedh Ghat- The main ghat where the extravagant and mesmerizing Ganga Aarti is carried out and we were amazed to see it from the cruise boat.

Gaay Ghat-This is the ghat where people bathe to wash away their sins, generally the sin of killing a cow.

Manikarnika and Harishchandra Ghats- These two are the cremation ghats, a place where the auspicious rituals are carried out as the ashes of the departed are devoted to the Holy River. The irony here is that a single place is chosen to perform a ritual for a new beginning and also the last rites of an individual.

The next day we drove amidst the heavy, common traffic to Dashaswamedh Ghat to visit one of the 8 “jyotirlingas”, that is the Kashi Vishwanath Temple, where all honest prayers are answered. The strong positive energy of this place can be felt by each pilgrim. It also gives a beautiful view of the Ganges. Nearby lies the temple of the Goddess of grains, “Annapurna Ma”.

As the evening passed by, our excitement to watch the enigmatic Ganga Aarti increased.

We were lucky to get a seat close to the Pandits performing the evening Aarti. The Aarti began with the blowing of the “Shankha”, whose melodious sound uplifted the whole atmosphere. Then the smoke of the “dhoop” seemed to purify the air surrounding the ghat. This was followed by the lighting of 108 “diyas” on a single, brass lamp and the soothing sound of ringing bells, marking the beginning of the main Aarti. The most eye-catching and fascinating moment was when the Pandits carried out the Aarti in complete sync. Around 50,000 people, from different states and countries, were gathered to witness this moment and offer their prayers to the Ganges. We were left enchanted by the spell this ritual cast on us.

The trip to Kashi is incomplete without visiting the Kaal Bhairav temple to take the blessings which would protect us from the evils of the world. The next day was spent exploring the museum of Sarnath which provided us with vast knowledge about the history of Gautama Buddha. The museum is filled with beautiful sculpted relics and antiques, associated with Buddhism. Sarnath is also the place of the first commemorative “stupa” built for Buddha. It is home to the ruins of the first few monasteries, which is indeed a sight to see along with a 121ft. tall marvelous Buddha statue.

Remember to savour the delicacies offered by this city, like the “Banarasi puri and bhaji”, the “chatpatti khaasta kachori”, “Banarasi pan”, the sweet and delicious “kulhad (earthen glass) lassi” and tea. 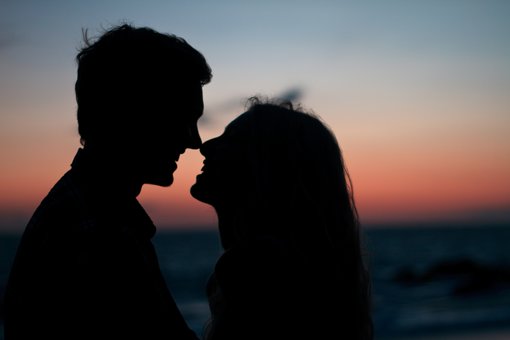