What to Do if You Have only A Couple of Hours in A City? – Malmö

While I was planning my trip to Copenhagen, I thought that it would be great to spend some time in Malmö too. I wanted to spend 1 or 2 days there but I had to shorten this period so I had only half a day.

You can take the train or bus but I chose the last option as it was cheaper and the journey did not take much longer. The online purchased return ticket cost about 17€. We crossed the sea driving on the Oresund Bridge which connects Denmark and Sweden to each other. Along the way, you can notice some wind turbines too. Although I was simply flabbergasted by the view that has just appeared in front of me: I took an early bus so while we were crossing the sea I saw how the morning fog dissolves around the town. It was like a moment when you pull the curtain off and you find yourself in front of something stunning. By the time we arrived at the bus station, I had been becoming very excited. I was ready to explore. 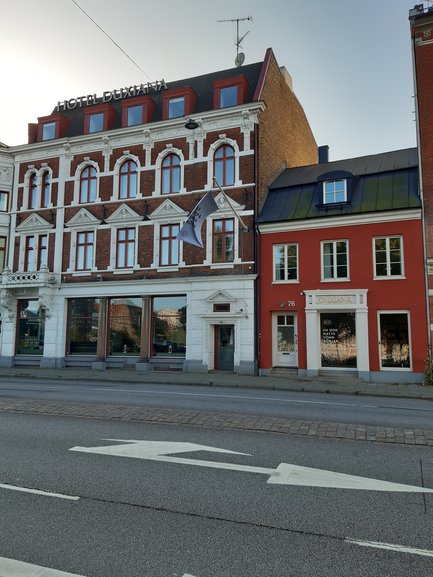 No one is around

Exploring by walking instead of taking public transport

As I did not have much time, I know I should have taken a bus to the city center and save some time for me in order to see as many things as possible. However, I wanted to walk around rather than rushing and get affected by even more impulse. Furthermore, I usually prefer walking when I am in a new place because it gives me many more opportunities to really discover and feel that place. Thus, the way led me to Slottsparken and Kungsparken which is divided by a canal. These parks were very quiet and peaceful whilst some birds were chirping that gave life to the place. I could not see many people around but I bet it was due to the early hours. If you want to get more calmed I recommend you to sit on a bench close by the lovely pond. Surprisingly, there can be found a casino in the park too. 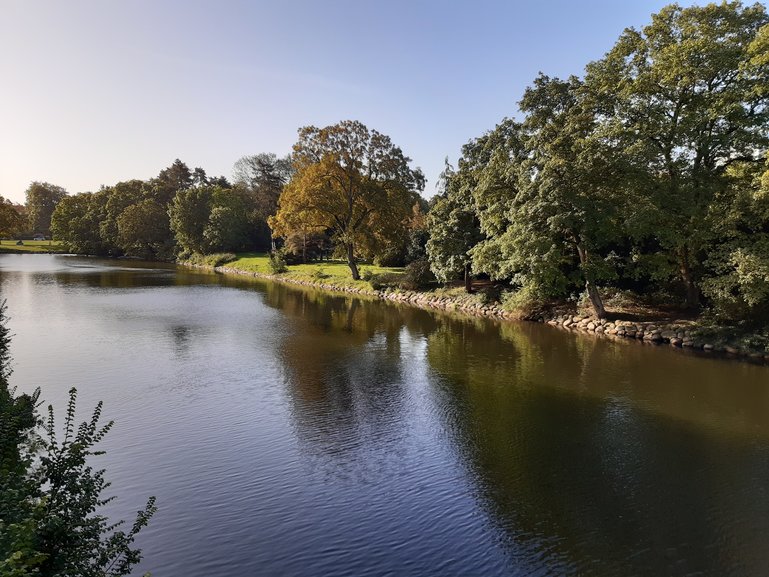 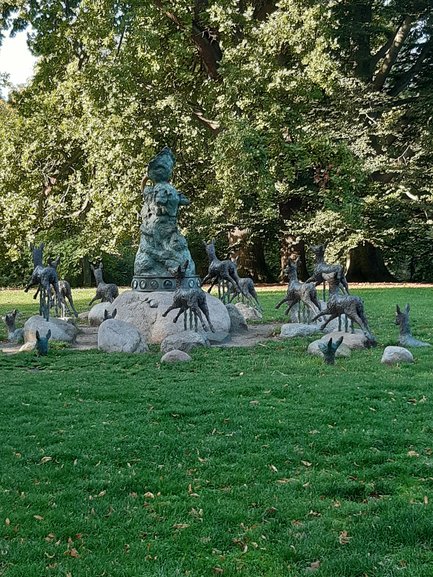 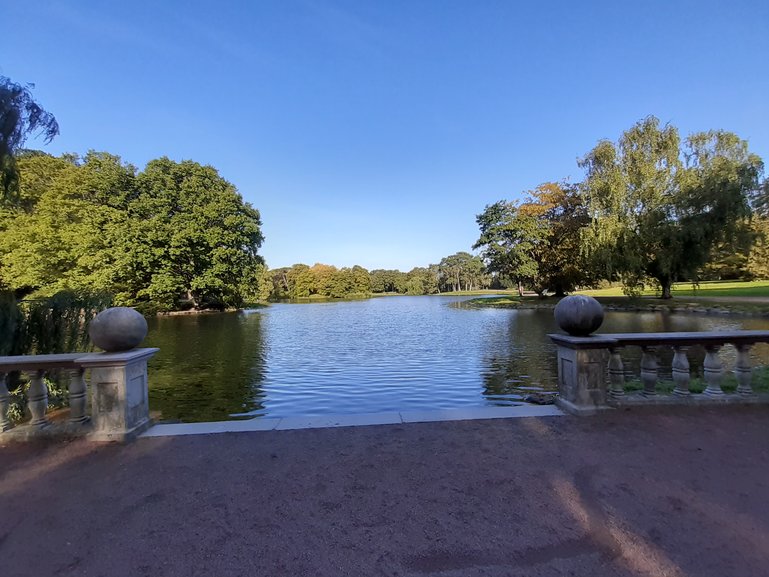 These parks are worth visiting

From the park, I continued my walk towards the windmill and Malmöhus Castle. The good thing about the castle and these lovely parks that they are very close to the bus station by the way. Although when I saw the castle I was not really impressed. It looks nice and it is reconstructed very well – it looks very similar to the original building if you take a closer look at the photos as you walk nearby the castle. However, as I recall the word “castle” I was expecting something more classy and robust. Even though I think that its look might be explained by the fact that it had also functioned as a prison. This building currently provides a home for galleries and museums e.g. Museum of Natural History. 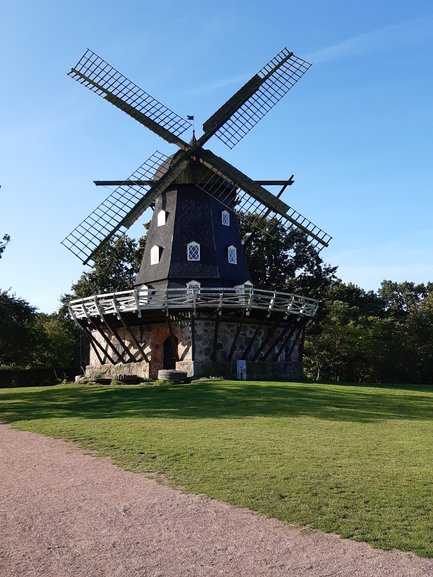 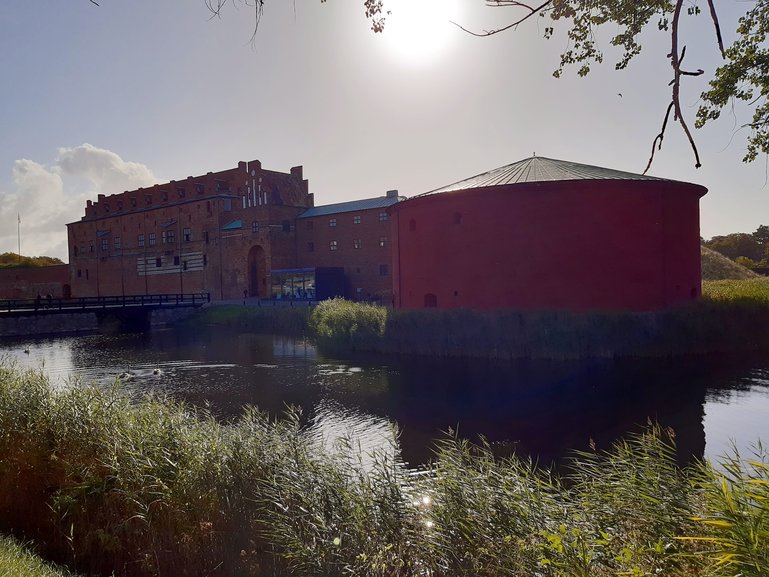 Obviously, I had to take photos against the sun 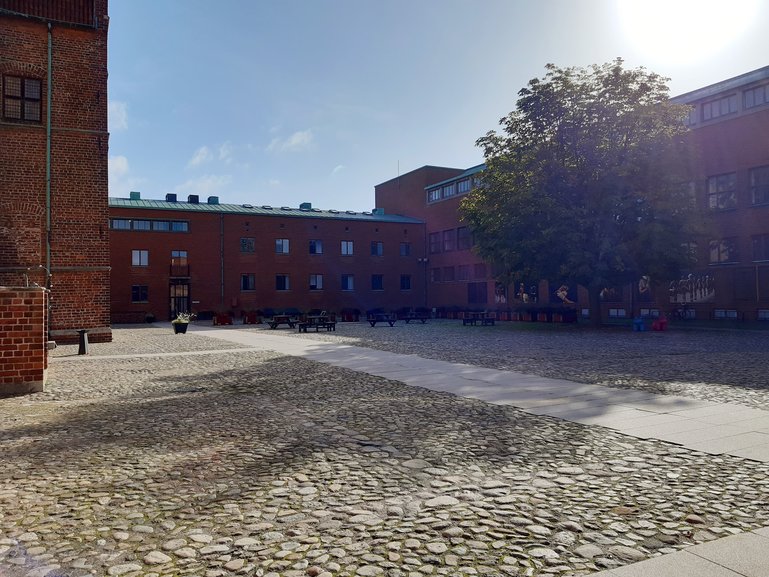 Courtyard of the castle

The sea is calling

If you keep walking from the castle then you can end up at Ribersborg beach and you will have a nice view of the Turning Torso. It is an iconic building of Malmö. 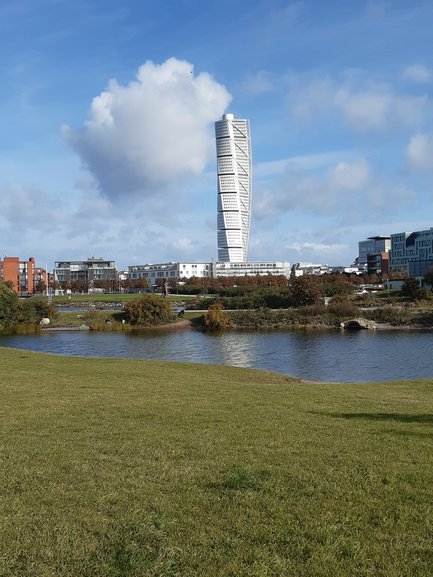 There is a long pier at Ribersborg beach which goes far into the sea. There are sand dunes and it is a wonderful sandy beach with a grassy field too. When I visited it then many people were walking and playing around with their dogs or children. Everyone seemed to be so relaxed, calmed and friendly. 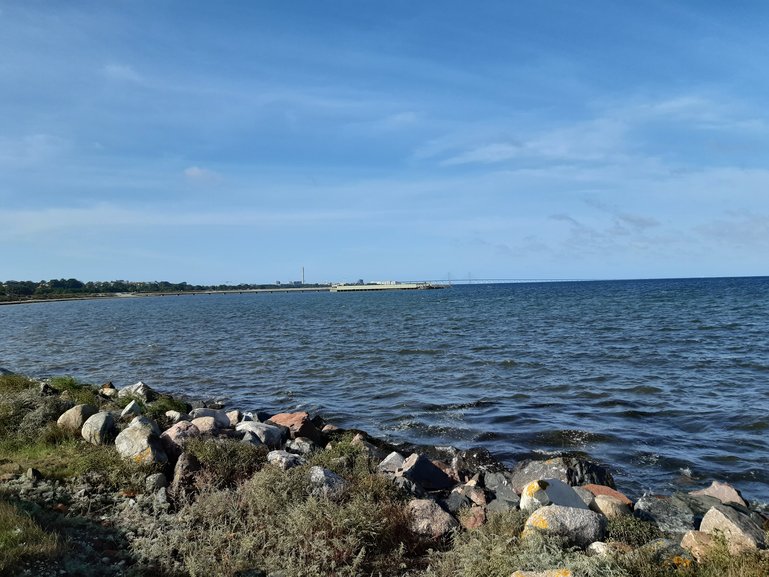 Then an absolutely fabulous look at the sea opened up in front of my eyes: the endless blue sea. I was just standing there looking at the sea and I could not really want to move as I was mesmerized by its limitless beauty and power (big waves hit the stones). I should have left myself wondering there because that was the moment when I completely fell in love with Sweden. I wish to go back and discover its natural beauty more thoroughly one day. 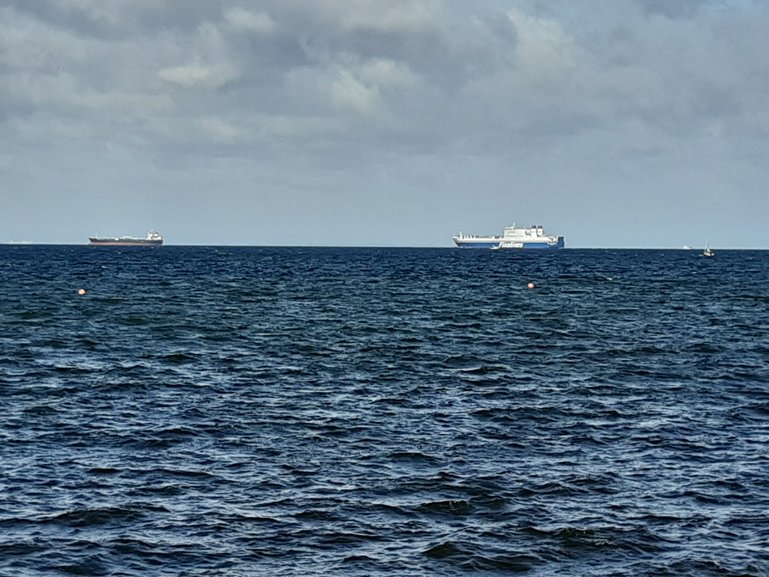 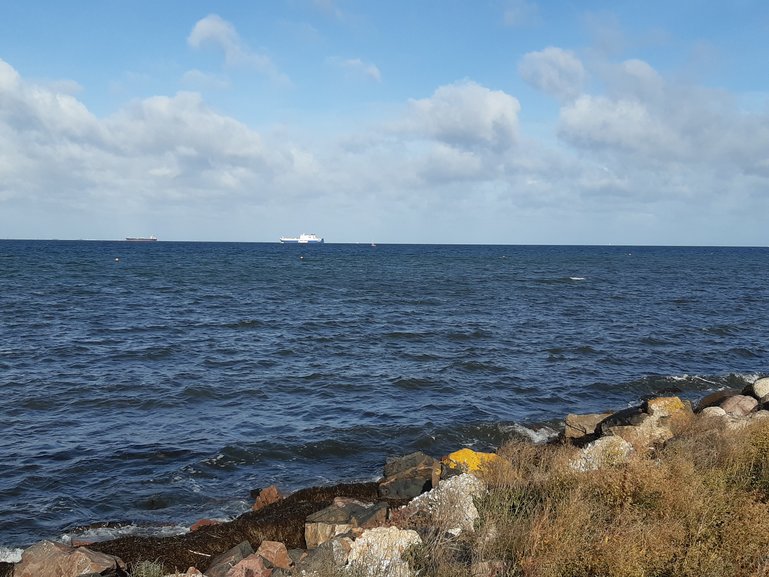 Hi, I'm Regina! My greatest passion is travelling. I also love reading, swimming, writing and sharing my travel stories. I hope you will get inspired by my adventures! Let's explore together! 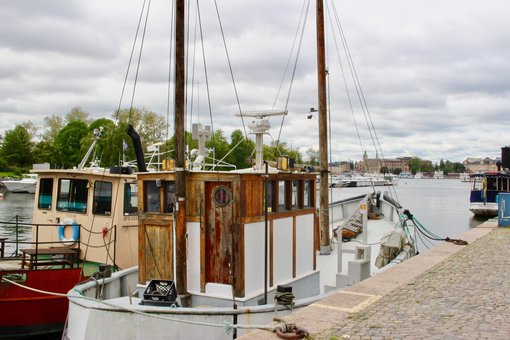 A culinary day in Stockholm 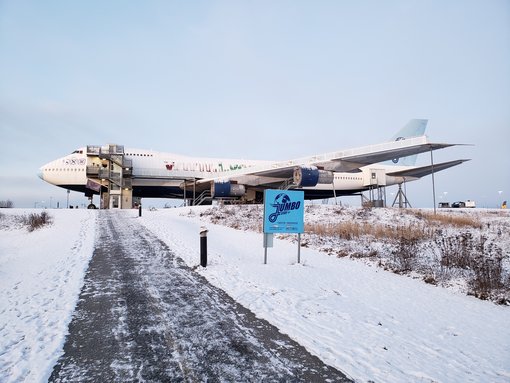 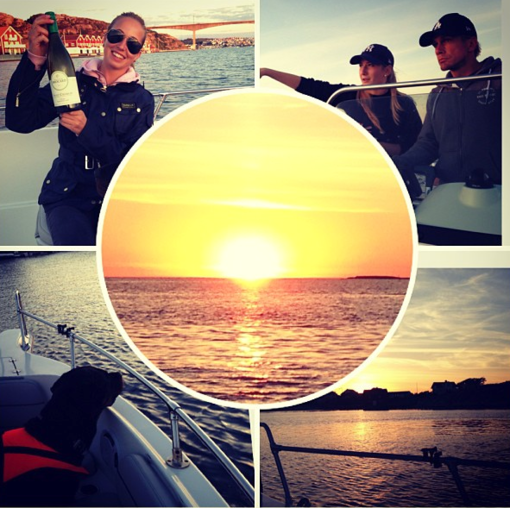 Swedish Summer At it's Best