8 reasons why you should choose train travel over flying

Simone at the train station in Bangkok

We get it. You are a busy person, with a busy social life and many exciting hobbies. On top of that, you are also working a busy job with a demanding boss that sends you emails in the weekend and only allows you to take two weeks off work for your well-deserved vacation. With that limited time, it’s only logical to book a cheap and fast flight to a sunny destination, right?

Well, what if I told you that you could actually be better off taking the train? Saving you money AND your precious time? Wind down from your busy daily life from the moment you board and watch the world around you change with each passing minute. In this story, I will tell give you 8 reasons why you should choose a train trip for your next holiday.

1. Travelling by Train Will Save You Time

This may sound strange, given that an airplane travels at about a 900 km/h on average. But let me ask you this. How many times have you actually arrived by plane in or near your destination’s city centre? You will find most train stations in the heart of the city, saving you the often long and tiring commute to and from the airport.
Last summer, Simone and I took the Eurostar train from Amsterdam to London, which only took about 4,5 hours in total. We walked out of St. Pancras train station right into the buzzing city centre.
A flight would take you about one hour but don’t forget the check-in time, the customs and the commute to and from both airports. Do the math and you’ll find that, in general, flying is in fact not (much) faster.

2. It's Cheaper than Flying

Sure, we can’t argue that a train ticket to the other side of the world is cheaper than flying (yet). But for any shorter distances you will most likely save money choosing the train over flying.

Train tickets can be quite expensive. But when comparing ticket prices to, let’s say, air travel, you will also have to take the ‘other’ factors into account. Most people take their car to the airport and pay a good penny (or Euro) for their parking fees. Then there’s the flight ticket itself. And then there’s the taxi ride or shuttle to your final destination.
Plus, most train companies offer discounts, such as half price for young kids, and regularly stunt with special deals that can seriously save you a lot of money.

3. No More Waiting in Line

I think we’ve all been there: the endless, slow-moving lines for the check-in. Then, when you have finally have dropped your heavy, you find yourself standing in another line at the customs. Travelling by plane is a real test on your patience-game.

Travelling by train rarely involves any waiting - except for some quick border checks or an occasional wagon change (depending on where you travel to). You literally just hop on the train at the nearest train station and you’re off!

4. You Can Go Anywhere

Another great thing about train travel is that it can take you basically anywhere. In Europe alone there are around 15,000(!) destinations to choose from with trains leaving multiple times a day, or even overnight.

You are not bound to just the major cities with airports and you don’t have to book your tickets weeks in advance, which gives you a lot of flexibility. You may even discover a new and exciting destination as you pass it by. 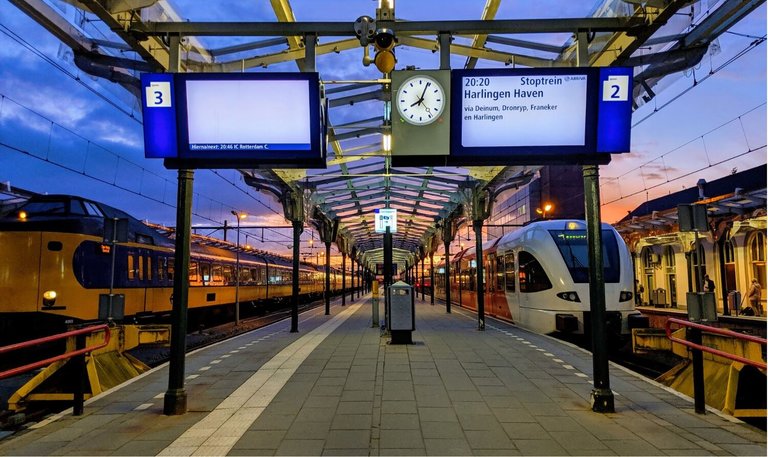 5. Freedom on The Train

Perhaps this is a personal matter, but I am not a big fan of sitting in a (too) small airplane seat with my knees clenched hours on end.
Travelling by train provides so much freedom. You don’t have to sit locked down in your chair and you don’t have to wear any seatbelts to wait for the turbulence to pass. And you can just go for a little stroll through the carriages and have dinner and a glass of wine in the onboard bistro.

Most overnight trains have beds or even small (semi-private) compartments, where you can get as comfortable as you like while you travel towards your destination.

A lot of airlines allow you to bring just one checked bag and one carry-on. Which is understandable, because less weight means less fuel. Which in turn is better for our planet. Yay!
But there is also a lot of things that you are not allowed to bring on a plane in your carry-on. Be it batteries, lighters, liquids, drinks or your favourite cosmetics - you won’t see them again until you arrive and claim your luggage.

You are allowed to bring these items on a train. In fact, you can take as many bags as you like (hypothetically speaking). However, we do still think that travelling light is the way to go. 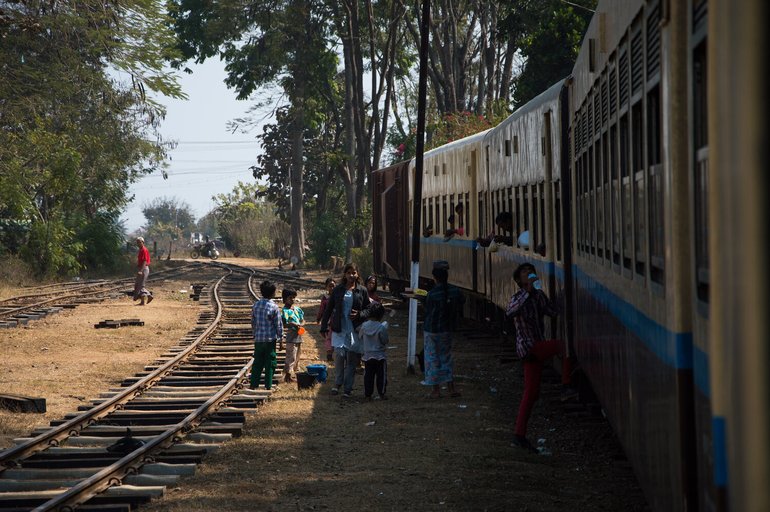 7. Trains Are the Greenest Travel Option

Travel by train is by far one of the greenest options of travel to choose from (if we don’t include walking, sailing and cycling). A great way to compare how train travel compares to air travel (within Europe) is by checking the website Ecopassenger.

For example, our train trip to London would only emit 13,3kg of carbon dioxide compared to a whopping 124,7kg of co2 if we would go by plane.

8. Travelling by Train Is an Unique Experience

Lastly, we think that train travel itself is a great experience. There is something quite romantic about it. You can finally catch up on some books you always wanted to read. Or just reflect on life and watch the amazing scenery that you pass by.

On a plane, you want the flight to be over as soon as possible, so you can start your holiday. But on a train, the moment you get aboard your holiday has already started. 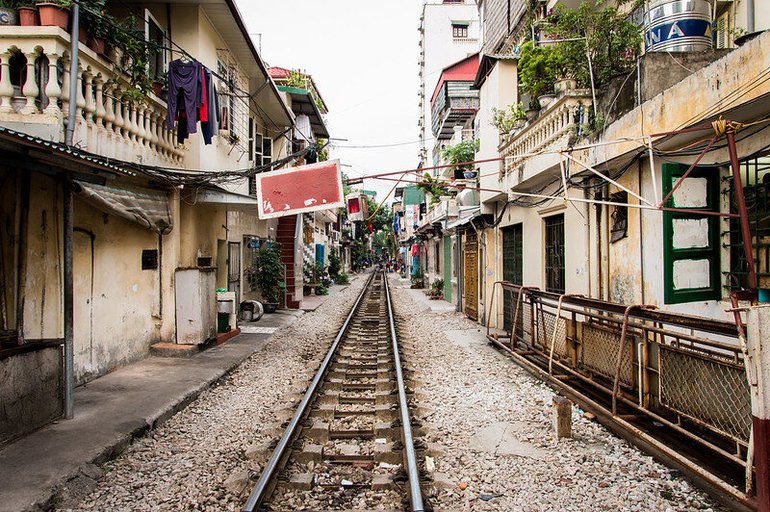 Are you ready to book your next trip in europe by train?

Moving around - which transport and how to check?

The Alexander Nevski Cathedral, Boyana church, National Historical Museum, Administration of the President, and many more.

Explore the beauty of Sofia at night and try a traditional Bulgarian dish for dinner while enjoying a folklore show!