When we got home after we ate at the Wendy's at 1309 Foothill Dr, Salt Lake City, UT, I called our stock broker, and said "Sell all our Wendy's stock".
He said, "You have a good gain in it and we expect more. Why sell? "

I said, "I have a moral objection to inventing in Big Tobacco and in investing in a restaurant that is so bad that we will never eat at one again." He sold. This was not the first time we had eaten at a Wendy's, nor was it the only Wendy's we ate at. Having made a good chunk of money investing in Wendy's, we kept giving Wendy's the benefit of the doubt but for far too long. Some back story is necessary to understanding how bad Wendy's for there is nothing original with Wendy's which is failed copy of Kewpee in Lima, Ohio. Dave Thomas, Wendy's founder, didn't want to start a new burger chain. He wanted to buy Kewpee and expand it from its handful. Dave and I and the Wall Street Journal agree on one thing- Kewpee is at the top of the heap for fast food burgers.

Kewpee declined Dave's offer, so Dave tried and failed miserably to duplicate Kewpee under a different name, his kid Wendy. At this paint, you might want to consult my Kewpee Tip and or the WSJ article on America's best burgers, 8/15/20, to see what Dave was aiming for. Here are the Wendy's key failures in trying to copy Kewpee: 1] the burgers, although both are square, do not taste the same; 2] the Frosty's don't taste the same, although Wendy's Frostys do better than their burgers; 3] Frostys get their name from the chilled frosted glass mugs Kewpee's uses. Wendy's paper cups don't cut it. 4] Spectacularly good pumpkin pie is Kewpee hallmark. I don't think Wendy's even tries that one.

Now let's forget about Wendy's failure to do what it set out to do, and compare it the other big fast food burger joints. Wendy's pull off the seemingly impossible task of producing a burger that is even worse than McDonald's. Wendy's dud Frosty, when compared to the original, is fairly decent chocolate shake among the fast food offerings, although Burger King's and Roy Rodgers are better, as was mc Donald's original shake, now replaced by a real loser.

An aside: A&W makes one of the best fast food burgers, or an least they used to. The last time we ate at an A&W and ordered burgers, they pulled the same stunt as Wendy's did-- gave us cheese burgers with crappy cheese and a higher price. Guess why we have not been back to an A&W in the last 5 years. 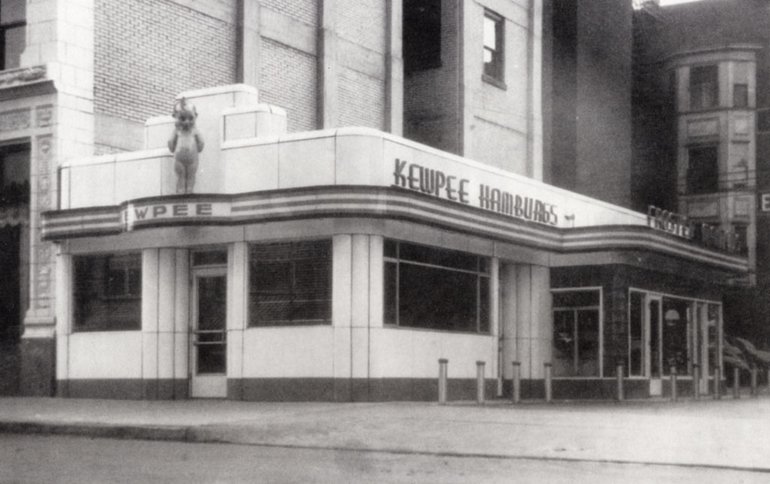 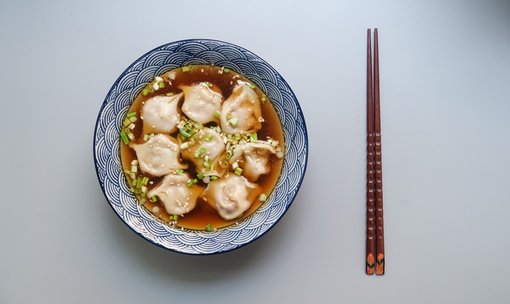