The Truth About Backpacking in Bali

I’m sure you might have heard at some point in your life that Bali is one of those destinations where Australians love to go, especially if they are from Perth. It makes sense because it’s cheaper than Perth and flights to Bali are so cheap from Perth. And it’s definitely the closest exotic holiday destination for the most isolated city in the world! I have some friends which have been to Bali at least over 10 times and even heard of people from Perth visiting Bali almost 20 times in one year. 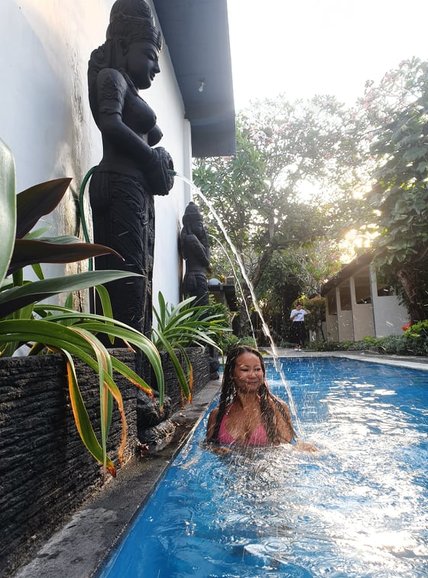 But I’m not here to talk about how Australians love coming here.

I’m here to talk to you about backpacking on this beautiful island…and how different it is coming here as a backpacker vs. coming here on vacation.

The first two times I came to Bali I came as a tourist who was wide-eyed and with lots of money to spend. Everything seemed so cheap (and arguably was a lot cheaper back then)…especially coming from Australia ~ a land where a pint of beer costs around USD$7 and even the most unskilled people can live a luxurious life. Let’s just say I was pretty naive in the world of travel. I’d only visited a few countries by the time I visited Bali the second time (China, Singapore, Japan and Malaysia ~ for family holidays).

I’ve walked through the crazy streets of India where you cross paths with countless cows, goats and beggars. I’ve gone on many tuk tuk rides in Thailand, caught one-too-many Grab bikes in the sleepless and bumpy roads of Vietnam, slept on extremely long and uncomfortable Flixbus rides through Europe, slept on floors of Couchsurfing hosts’ places, spent too much time in hostels in South America, lazing around and cooking to save money. I’ve hopped onto countless metro trains and Uber rides throughout the world. How could I forget all the Blablacar rides I caught between different cities. Heck, I’ve even hitch-hiked my way around different parts of the globe, “stolen” leftover food from other tour groups in Uyuni and worked in a few farms.

I could keep going but I’m sure you get the picture by now ~ since I started backpacking, I’ve done (almost) everything in my power at one point or another to keep my costs down (so many stories right!?)

After looking at everything I’ve done, it’s unsurprising that I’ve come back to Bali with a new set of eyes…a cheaper, stingier set of eyes (that’s just being a backpacker lol).
Coming back to Bali after all these years with this new mindset has been interesting to say the least…

I couldn’t help but reflect on how I felt after staying here for a few days ~ it’s so strange because I’ve fell into a mini culture-shock, even though I’ve already been here twice.

So what’s it like to be in Bali today as a backpacker?

In short – when you compare a trip here to places like Europe or Istanbul in Turkey, it’s a cheap destination. But Bali is not that backpacker friendly when you are comparing it to other South East Asian countries. It’s extremely touristic, expensive and difficult to get around (for cheap). Bali isn’t particularly the smallest island either so getting to and from places isn’t the easiest unless you hire a scooter or a driver (which also isn’t that cheap if you’re on a tight budget). If you don’t look hard enough or don’t have good local recommendations, be prepared to potentially pay a decent amount of money for almost everything.

The break-down: why Bali is not the ideal backpacking destination for a budget traveler

The moral of the story? Everything costs money in Bali…and it’s not that cheap by backpacking standards…it’s not easy to get around either!

The bottom line – my verdict

I don’t think Bali is backpacker friendly unless you have the mindset of comparing the prices to rich, developed country prices like many places in Europe. If you want a really cheap South East Asian destination, I don’t think Bali is the right place to visit and would recommend countries like India, Nepal, Vietnam or Thailand. It might even be better to go into mainland Java Indonesia instead…but I don’t have any experience there so I can’t give any accurate information.

Thanks for reading this ~ I hope you found it useful and have a wonderful day!

Hola! My name is Mei from Sunny Australia. I had a dream to travel the world by myself for about 10 years which remained dormant until last year (2018). As soon as I decided to take the leap of faith to follow my dreams . I didn't give myself much time...or save that much money...but I made it happen! One year later, I've set foot in 3 continents (South East Asia, Europe and South America), I've walked through the crazy streets of India, gone on tuk tuk rides in Thailand, caught many Grab bikes in the sleepless and bumpy roads of Vietnam, slept on extremely long and uncomfortable Flixbus rides through Europe, slept on floors of Couchsur... Read more

I agree. Bali is still nice, but it's far from being the cheapest place that one can find in Southeast Asia.

Thank you so much for your thoughts Helen! I'm glad I'm not the only one that feels this way :) 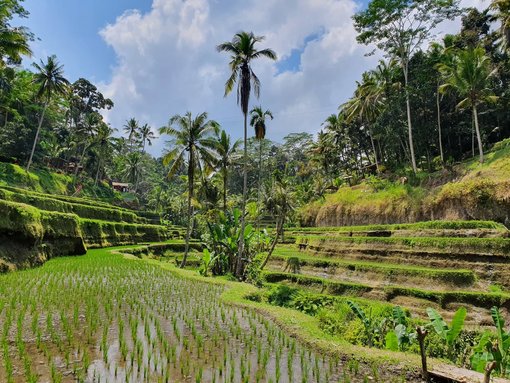 How to Keep Costs Down in Bali – Avoiding the Tourist Traps 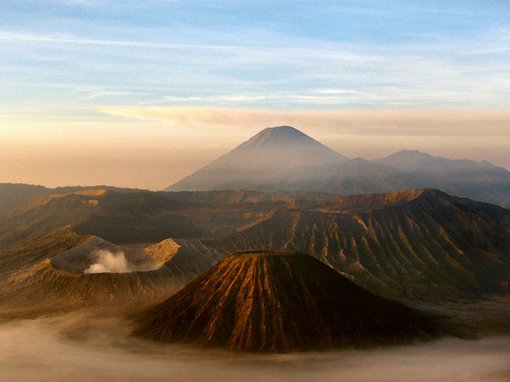 Bali Wasn't What We Expected

Before you arrive in Bali...

Learn to surf in Kuta Beach, Bali. The best choice for those ho have never surfed before and people ho want to improve their surfing practice.