With so much to see and do right across Poland, discover the capital city of Warsaw in just a day.

With many airlines using Warsaw’s airports plus frequent, reasonably priced transport links into the city centre, there is every reason to stop off for a visit to the capital. Public transport around the city is also frequent and affordable, especially with the option of a 24-hour city transport ticket. 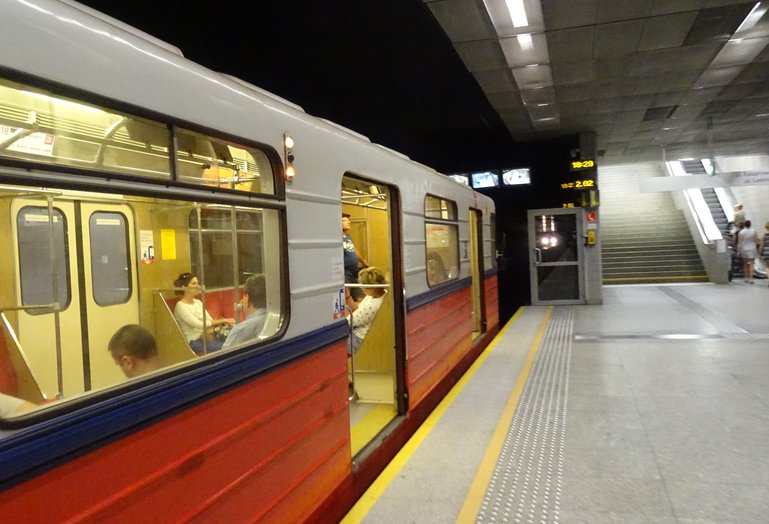 Bus, train and metro links generally include the Centrum area. Home of Plac Defilad, this is the district where old meets new, especially when looking at the architecture. The shopping centre offers a useful cloakroom service, where they will take care of your luggage for the day in return for a few zloty. 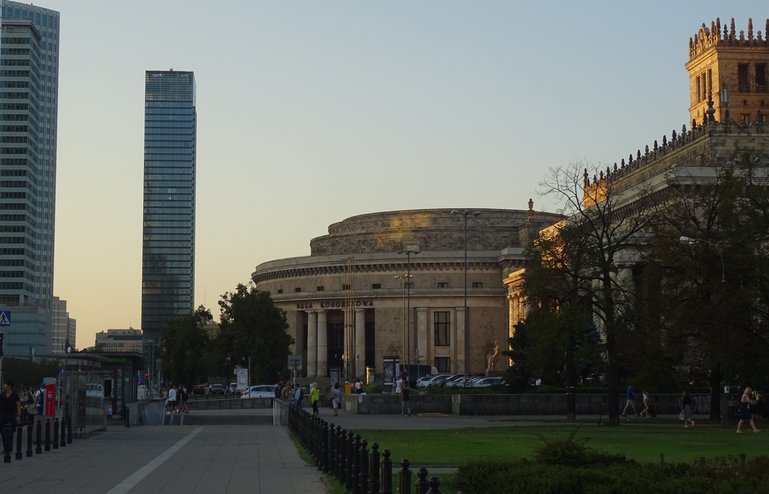 This area has the museum, theatre and palace alongside many shops and places to eat. The street food by the bus stops is not only incredibly cheap but amazingly tasty. A well sized veggie burger with all the extras crammed in costs several zloty.

The Lazienki (Royal Baths) Park and Museum are in the Srodmiescie area. It is the ideal place to walk around the gardens, lakes, ponds and stream. The 76 hectacres are home to various species of wildlife with many red squirrels, birds, including the resident Mandarin ducks, colourful flowers and trees. Some of the park’s ash, birch and oak trees are estimated to be up to 200 years old. Whilst the park is free to enjoy, the various museums and galleries such as the Palace on the Isle or The Old Orangery have admission fees as do the lake boats. 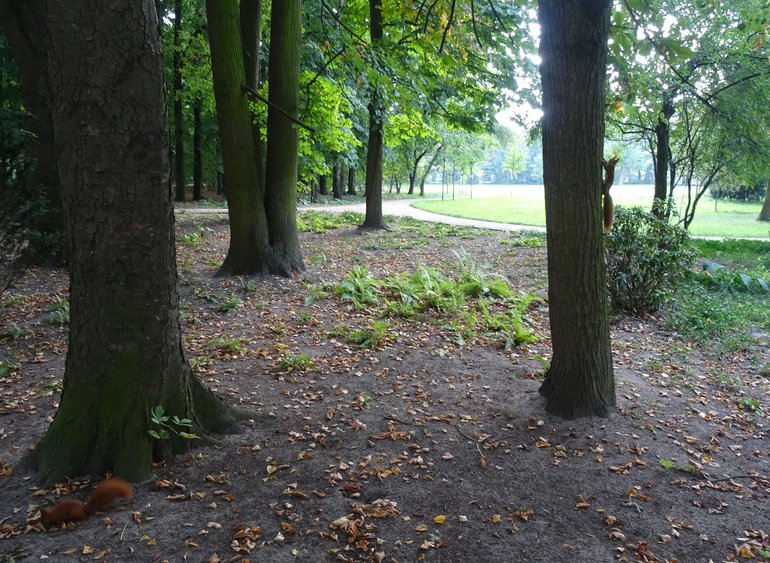 The Old Town of Warsaw is not as old as old towns of many other cities. It was totally destroyed during WWII so there are no buildings from before then. The streets are wide, cobbled, clean, well lit on an evening and give the feeling of how the city was before. Various monuments, churches, royal buildings, the market square and the city walls are all located in this area, as are the charming, coloured town houses. 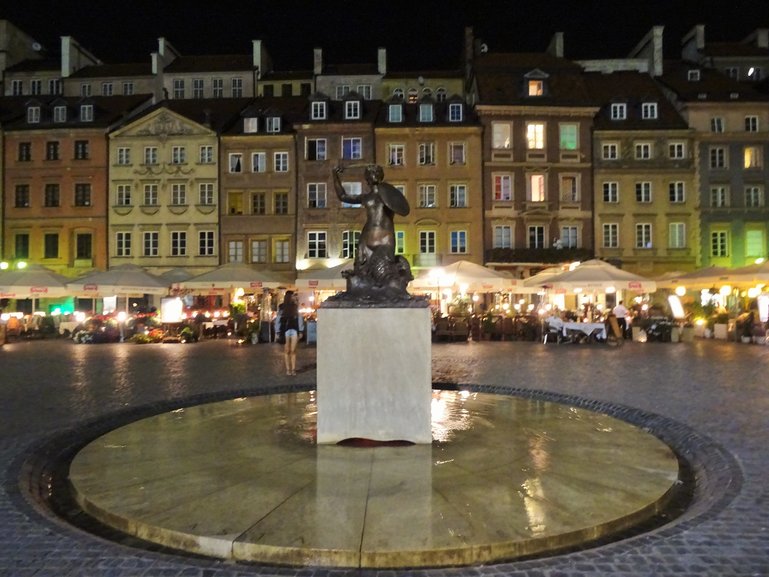 There are views over the river and plenty of places to eat and drink. Tasting the traditional pierogi dumplings is a must when in Warsaw as the vast range offered in the Pierogarnies (Dumpling Houses) covers an array of fillings with various meats, fish, vegetable or cheese options.

As a freelance journalist, travel and whisky writer I spend a lot of my time outdoors. When I'm not losing myself in the mountains, walking around islands or immersed in water I am generally working with TheRucksack.News. Inspiring others to enjoy an active lifestyle through adventure travel stories, news and reviews please use the links provided to join me on there too. 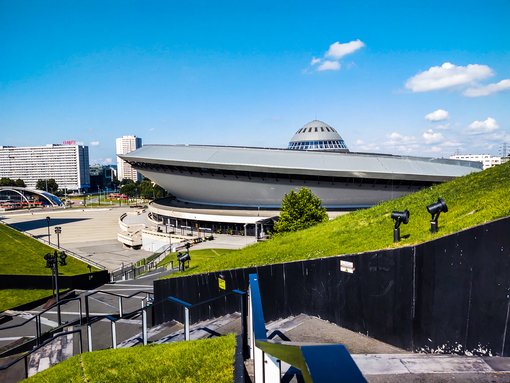 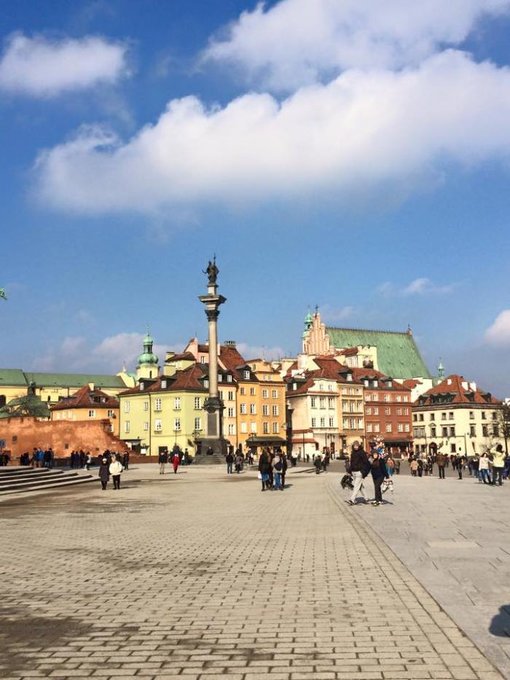