Japan and the Kit Kat

Why KIT KAT are some of the best selling products in Japan? There is a reason and it has nothing to do with chocolate.

These small chocolate bars were initially designed to accompany the coffee and were created in York (United Kingdom) but it was not until the "Nestle" group bought the company when they were known worldwide. They quickly triumphed around the world but when the group wanted to introduce the product in Japan they were surprised by the great success of this, considering that it is one of the countries where it is more complicated for foreign companies to introduce their products. 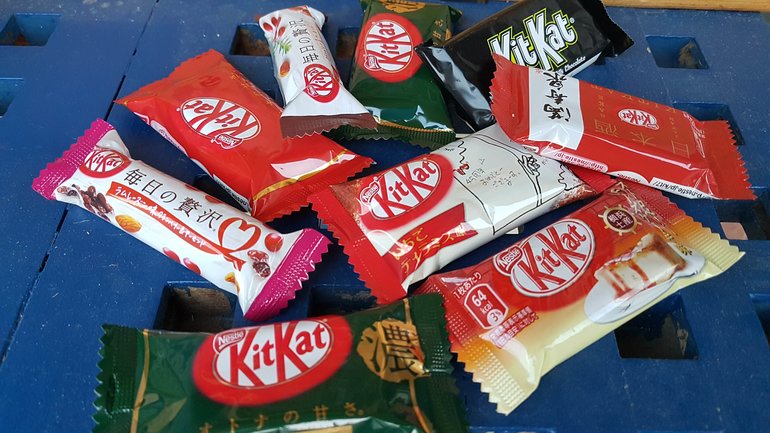 How is this great success explained? For a simple reason, the word Kit Kat is pronounced like "kitto katto" (キ ッ ト カ ッ ト), very similar to "kitto katsu" (き っ と 勝 つ), which means "to win sure". And hence its great success because it has been customary to give them to students to be lucky in their exams. 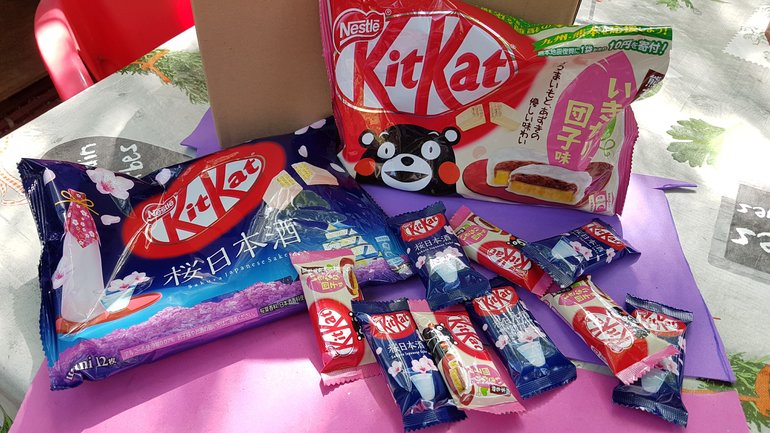 Currently it is one of the favorite sweets in Japan, so the brand has adapted to the fair Japanese and hence the great variety that we can find, when outside of Japan we will only find the classics. We can find more than 300 tastes, among them flavors as divergent as sweet potato, sake, miso soup, macha, sakura, cheesecake, banana, special Halloween...
In addition each region has unique kit kats that you can only find there. 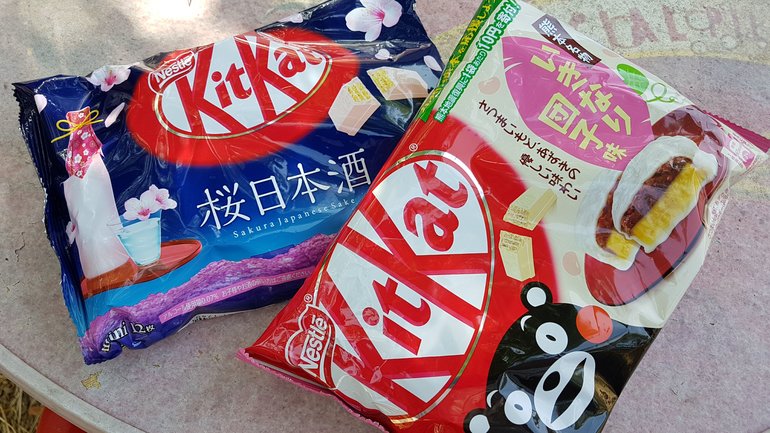 So if you travel to Japan it is essential to get lost in the shelves where all the varieties of KIT KAT are found and try flavors. Surely many will surprise you. 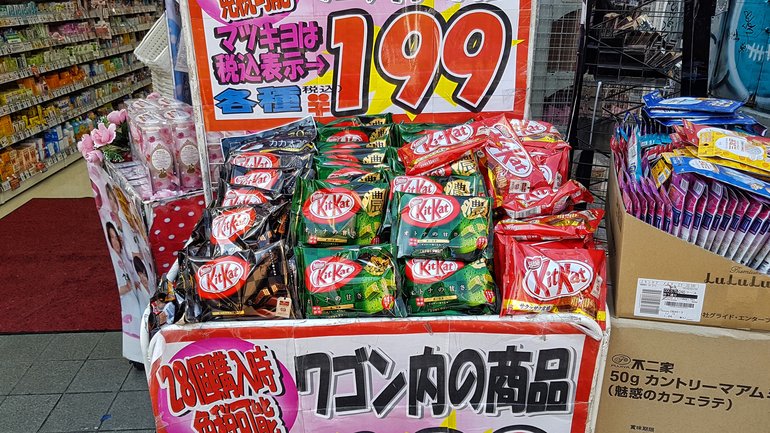 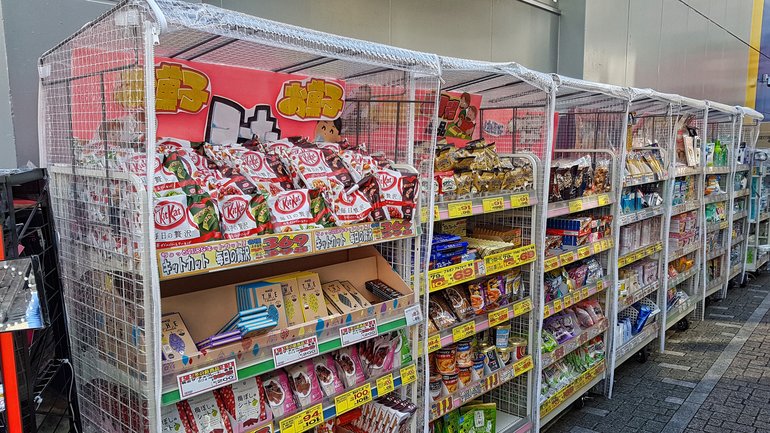