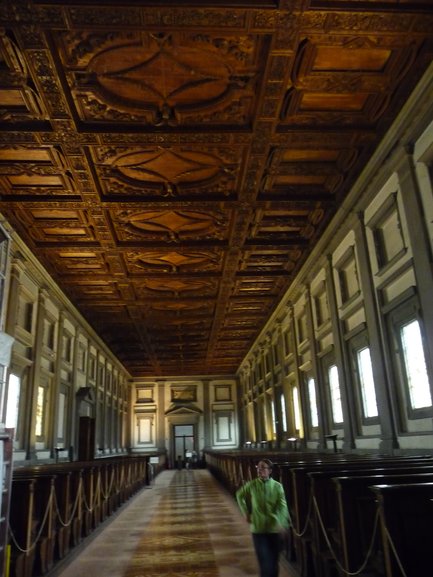 After a few centuries, spaces between words were invented to speed up reading. Then sentences. Then upper case letters to signal the start of a sentence. Then paragraphs. Then using upper case for proper names.

Although written in unreadable Gothic Latin, these book were an interesting look at the early history of man's greatest invention: reading.

Lorenzo the Magnificent opened the library to the public and built a large reading room that looks a lot like a church seating area. Long pews, only with a long desk in front of the seats. The surface of the desk was slanted to make reading easier.

BTW: The Medici family is largely responsible for today's fame of Florence. The last Medici lived in the Uffizi Palace whose builder wont broke trying to out do the Medici. The Medici bailed him out by buying his grand place for their own, The last Medici died shortly after Austria conquered most of northern Italy, including the Medici lands. Her will left everything the Medici had accumulated, over the centuries -- art land palaces, statuary-- to the cit of Florence with one provision-- the city could never sell any of it. Artists like Michelangelo were Medici house staff.

The Medici fortune was largely created by Cosimo I. who built up such a pile of money that his more or less incompetent descendants couldn't break the bank, although one guy is reported to have spent an average of $3,000,000 (in current US $) a day while he was head of the family... You will notice a similarity between Cosimo's family and the family of Fred Trump who left son Donald $400,000,000 which Donny turned into 6 bankruptcies and several fraud schemes like trump University. 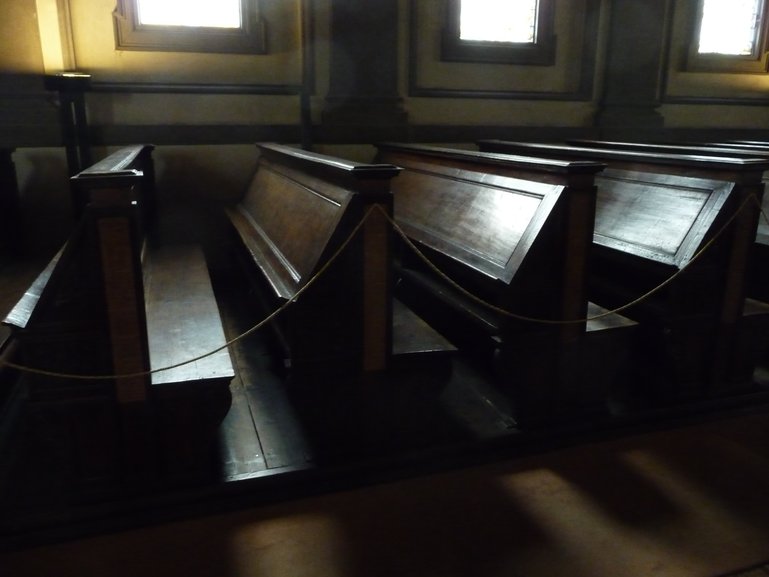 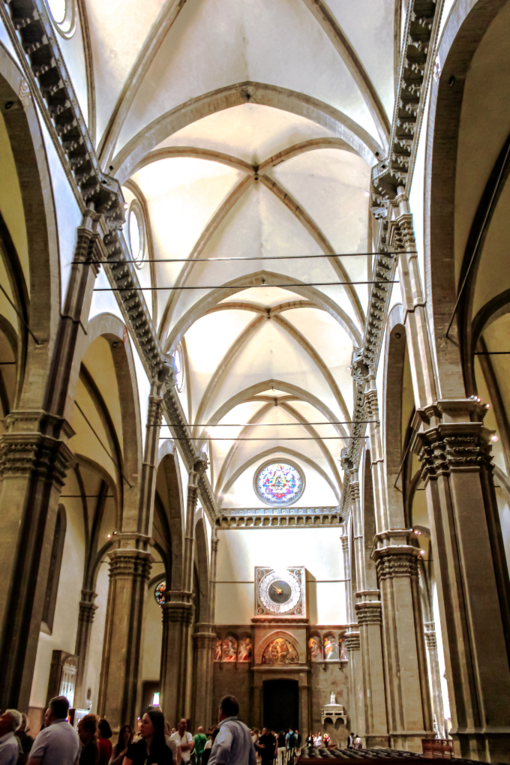