I just recently got an email from Chase and the new benefits that will be rolled out for the MileagePlus Explorer card. Starting from June 1st, cardholders will get 2x the miles on hotel and dining purchases (previously 1 mile/$1), $100 credit for Global Entry or TSA Precheck, and 25% off in-flight purchases. This is in addition to the two United Lounge passes that Chase gives every year upon renewing the card. All these perks are appealing and in the realm of basic economy, having an airline card assures you of being allowed to carry a bag that can be checked in or carried-on (if you book a basic economy fare). What happens if you don’t have an airline-branded credit card and you book the basic economy fare? You can only bring a bag that can fit under your sit. Anything that goes into the overhead bins would have to be paid for and airlines are starting to enforce this policy at the gate. 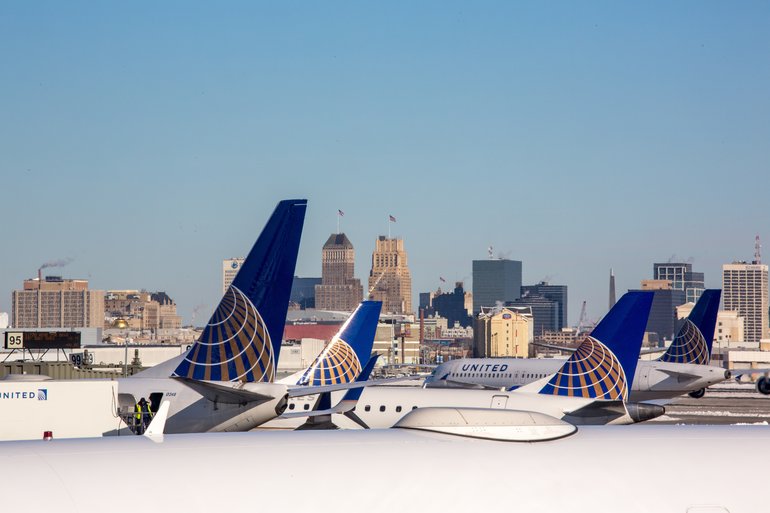 Many airline credit cards are popular for churning. This means you sign up and get approved for the card, rack up the bonus miles after hitting the minimum spend threshold and cancel the card within a year. Then you’re free to apply those miles to that destination you’ve been saving up for. Since I find myself traveling between Chicago and the East Coast several times a year, I’ve held on to the United MileagePlus Explorer card as well as the Citi American AAdvantage Platinum to save on baggage fees and for the convenience of priority boarding (on super busy routes such as LGA to ORD, it assures overhead bin space). If there was only one credit card you wanted to pay an annual fee for, I wouldn’t recommend an airline-branded card since you’re married to that one airline if you want to reap the benefits. A credit card such as the Chase Sapphire Preferred or Reserve would be the better option since you have multiple airlines whose frequent flier programs you can utilize via transfer. But if you’re willing to pay for two cards and you live near a United hub (Chicago, D.C., Houston, Denver, San Francisco, Newark/NYC, and Los Angeles), the United MileagePlus Explorer credit card might be one of the most appealing airline-branded credit cards available. In addition to the benefits I outlined above, United offers exclusive mileage redemptions to cardmembers only.

The example itinerary I used is Chicago (ORD) to Cancun from July 29th-August 4. In both instances, we’re going to use award redemptions. The first example is the redemption available if you are a Chase United MileagePlus credit card holder.

This is the segment from Chicago to Cancun. Two non-stop options available exclusively with the MileagePlus credit card for 17.5k miles. 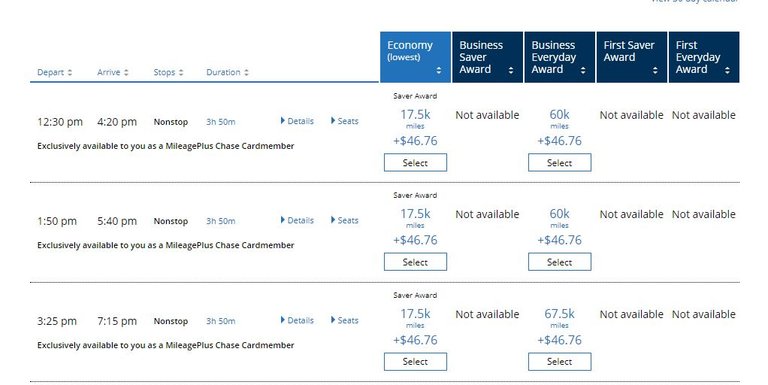 These are the options for the return. Three non-stop options if you hold the credit card. 35k miles for the roundtrip for one passenger.

If you want the non-stop option, it will cost 25k miles rather than the 17.5k miles seen above.

They do have one 17.5k redemption to get to Cancun but look at that disgusting itinerary. Not only are you departing at 6am but you have to switch airports in D.C. By the time you’re in Cancun, you’re spent.

The return trip to Chicago would cost 25k miles. There is no 17.5k option available for the return.

As you can see in the example above, having the Chase MileagePlus Explorer card means you’re using only 35k miles (plus the applicable taxes) with the benefit of having a non-stop flight on both legs of the journey. Without it, you’re using at a minimum, 42.5k miles and likely 50k miles if you want to have a non-stop each way and a productive first day in Cancun. How much is that 15k miles savings worth? The Points Guy values each United mile at 1.5 cents. 1.5 x 15k = $225. This is just an estimate but even if you valued it a bit lower, it becomes obvious the miles you saved by having the card is worth far more than the annual fee of $95 you’d be paying to keep the card. Again, this card isn’t for everyone and those who would benefit the most are travelers who live near a United hub. If you are an SPG or a Chase Sapphire Preferred/Chase Sapphire Reserve cardholder and you find yourself transferring Ultimate Rewards points or SPG points into United often, pairing the MileagePlus Explorer card with either of the three only enhances their value.

My wife and I have been pretty fortunate over the last few years to be able to travel to various places around the world. Many people have asked me how we were able to do it as grad students (my wife has since graduated and become a full-time teacher and I’m on track to earn my PharmD in May 2018 ). In a nutshell, the answer is credit card points, airline miles, hotel points, and creative ways of obtaining travel gift cards that can be used towards a vacation. This is a topic that has been talked about ad nauseam among multiple blogs and websites. The overall goal of this site is to help you travel using the least amount of cash possible an... Read more

NYC to London: Know the Flight time, Distance and More 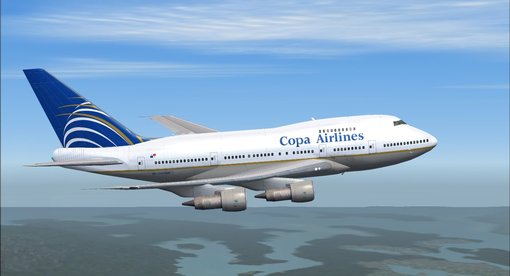 How do I find my confirmation number for Frontier Airlines 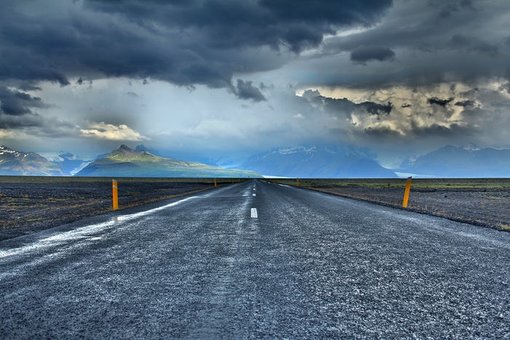