Sometimes you have just enough time for a short getaway. You want to go somewhere cool but with so many options how do you decide? Why not choose between the two titans of the US, New York City or Los Angeles California. I’m The Eclectic Emissary, a travel blogger specializing in budget traveling, big city hopping, and cultural immersion. I’m going to help you resolve which of these coastline Behemoths you should visit in only four days or less.

I will evaluate each of the best things the city has to offer and do a side by side comparison. I will consider the Five Virtues of Travel as well as other criteria in the selection process. Both cities are amazing to visit but with such limited time there must be an optimal choice.

New York City the Big Apple. The Concrete Jungle. The cultural melting pot of dozens of cultural backgrounds and the city that never sleeps. Versus Los Angeles the City of Angels. The city of flowers and Sunshine. A hub for famous celebrities and beautiful weather. Let’s begin!

As the physical embodiment of life itself, food will be a huge impact on any travel destination. With both cities being as culturally diverse as the next, we’ll examine which has a greater variety for the same quality.

New York City: Specializing in world famous style of pizza, bagels, sandwiches, and other street food, NY is absolutely unstoppable when it comes to eating great. And with the famous districts of China Town, Little Italy, Korea Town, and Hell’s Kitchen, the gourmet scene in this city is well versed in both authentic quality and options.

Los Angeles: Being so close to our Continental cousin means that the influence from Mexican cuisine shines brightly through in LA’s food scene. The tacos and seafood are unbelievably delicious, and the burger scene is difficult to compete with (In-N-Out I love you). Throw in some genuine Japanese food and tastes go beyond the next level.

Verdict: New York. Although both cities were nearly matched in quality of awesome food, NYC has so much diversity its hard for anywhere in the world to compare. 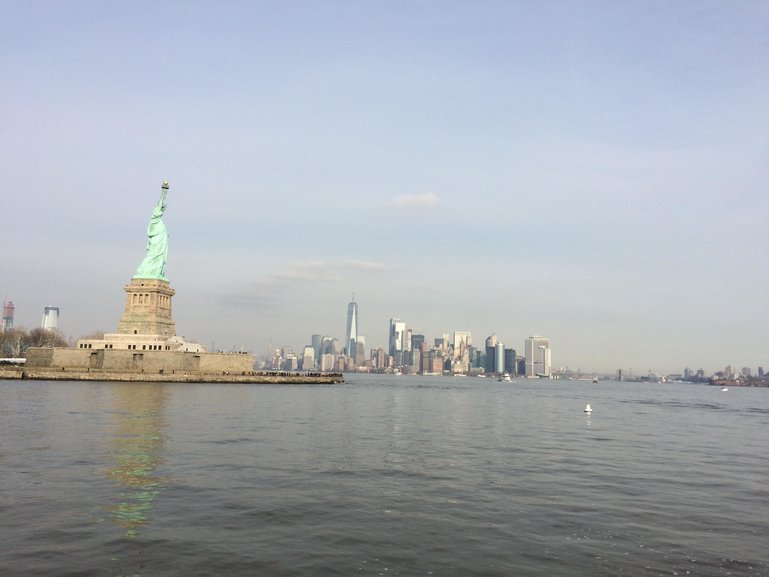 Travel and Think Different...Esoteric travel blogger guiding you through the best cities in the world 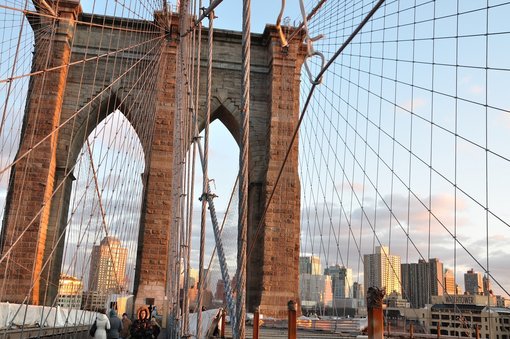 10 Best Things to Do in NYC Plus Places to Eat 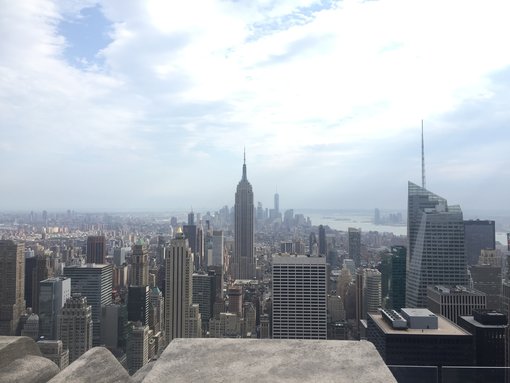